Home / Buy A Book / Social Sciences / The Indigenous Voice of Poetomachia: The Various Perspectives of Textuality and Performance

The Indigenous Voice of Poetomachia: The Various Perspectives of Textuality and Performance 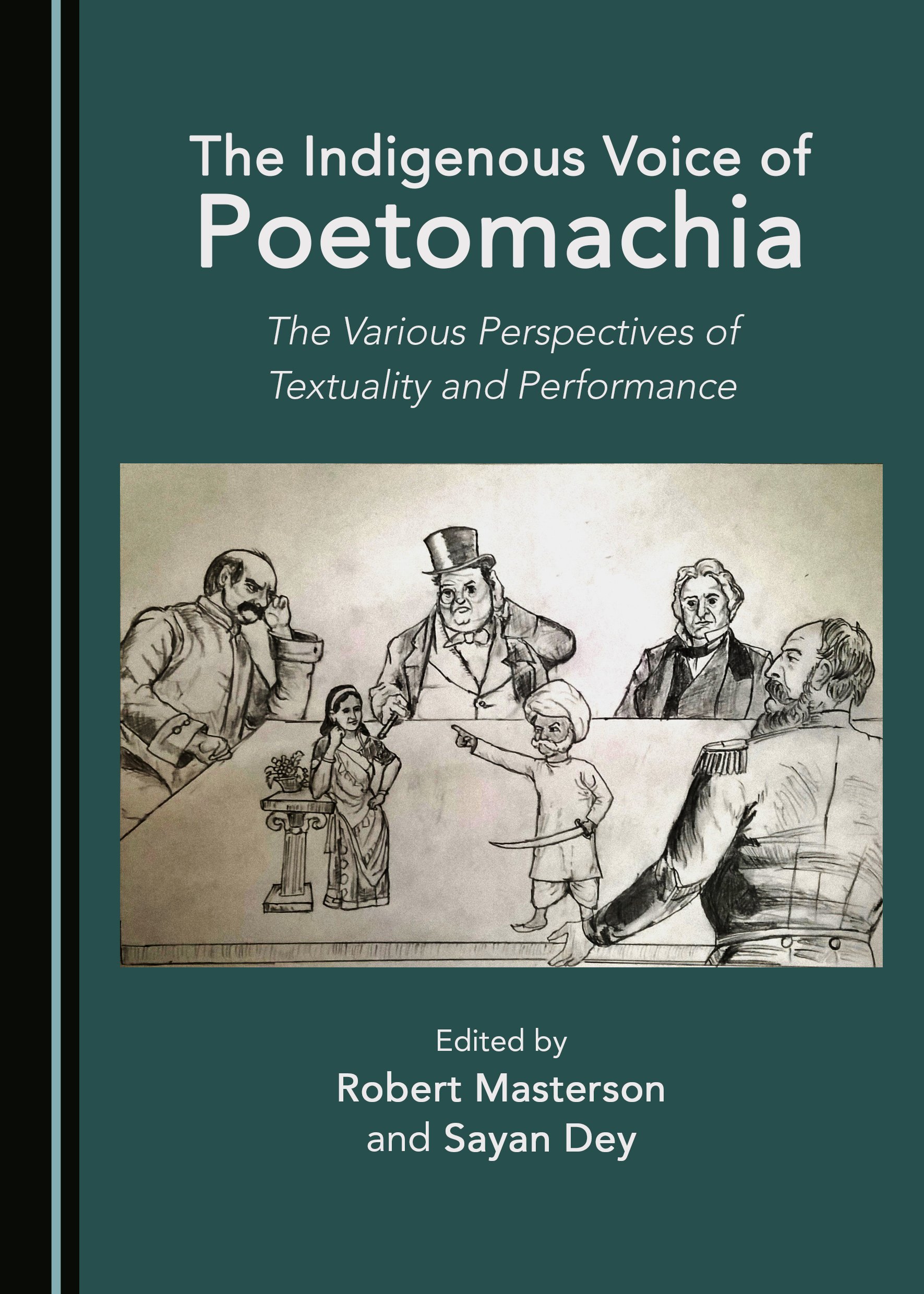 In the present era, when all of human civilization is struggling to preserve their individualities as a result of global commercialism and totalitarianism, theatre and drama play a metonymic role in composing and shaping aspects of human existence. However, there is debate as to how much the text and the stage are able to play a significant role towards staging individual voices on the vast global platform. This book, a collection of twelve essays and two interviews from scholars across the world, explores the different perspectives of textuality and performance. The analytical mode of the plays analysed here reveals different possible directions of dramatic reading. It represents a comprehensive study of drama and theatre, and the contributions will serve as an asset for both undergraduate and graduate students. The indigenous perspectives (both in terms of theatre and drama) provided here push the reader beyond the prevailing clichéd drama and theatre studies.

Robert Masterson is a Lecturer in the Department of English at the Borough of Manhattan Community College at the City University New York, USA. He was the recipient of the prestigious Allan Bernard Award in 2015 and the Horror Writer Association’s Bram Stoker Award in 2016. He is an ardent poet, and his publications include Artificial Rats and Electric Cats: Communications from Transitional China 1985-1986 (2008) and In Company: Poetry in New Mexico Since 1960 (2004).

Sayan Dey is a Visiting Faculty Member at the Amity Institute of English Studies and Research at Amity University, Noida and a final-year doctoral student from the Department of English at Banaras Hindu University, Varanasi. His fields of interests are post-colonial studies, cultural studies, gender studies, drama and theatre, and he is currently working on de-coloniality and Marathi drama. His article “Contribution of Mahesh Elkunchwar in the evolution of Post-colonial Marathi Theatre: Tracing the Theatrical History” was translated into French as “Le théâtre marathi post-colonial – Contribution de Mahesh Elkunchwar à son évolution” and published in Theatre/Public (2016).

“Opening our critical thinking for a first perception and experience of traditional Indian forms of performance that had been repressed and hidden under global concepts of hermeneutic understanding for centuries, this volume, edited by Robert Masterson and Sayan Dey, has a centrifugal power.”
Hans Ulrich Gumbrecht
Albert Guerard Chair in Literature and Professor of Comparative Literature, Stanford University, USA

“The twelve essays and two interviews in this book, all by experienced influential scholars […] are globally representative from countries as disparate as Ireland, Africa, Japan and India. Apart from being a very interesting read for the lay person I believe this book should become a ‘core reader’ for tertiary education studies in performance, theatre, political philosophy and literature.”
Rob Harle
Writer, Artist, Reviewer, Nimbin, Australia

“I identify with the efforts of contributors to this volume. Rather than belly-aching and standing up to challenge ideological and epistemological stereotyping, they have chosen a noble path —as Chinua Achebe admonished—write their own stories. This is what the endeavours in this collection have strived to do in this important book.”
Dr Oluwole Coker
Senior Lecturer in Literature-in-English, Obafemi Awolwo University, Nigeria