Male Bodies and Sexual Difference: A Proposal for a Feminist Corporeo-ethics 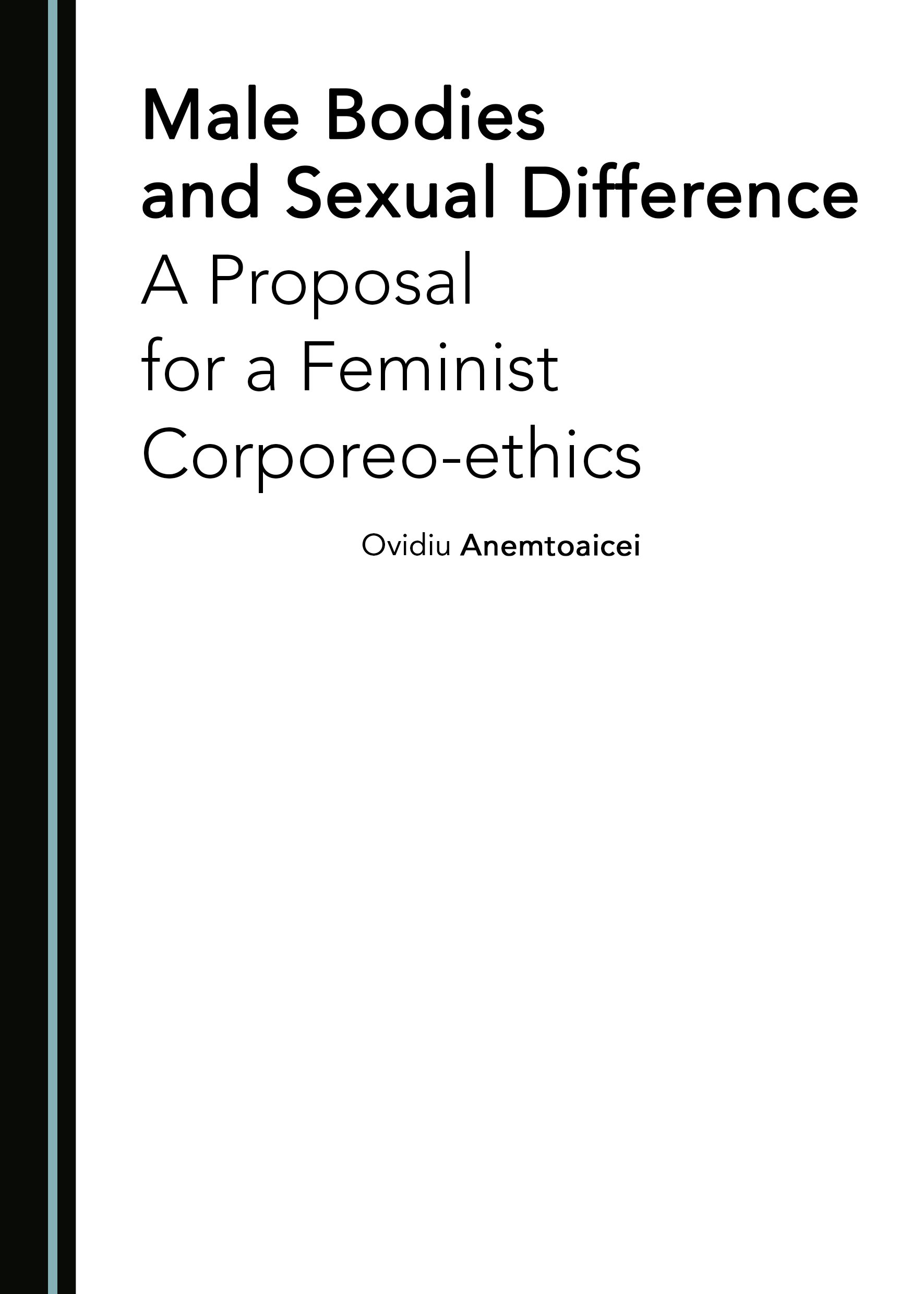 This book addresses themes concerning male bodies, men and masculinities from an explicit feminist philosophical position, drawing from various fields, including phenomenology, gender theory, sociology of the body and continental philosophy, among others. Whereas the majority of works in the field of critical studies on men and masculinities draw predominantly on gender and queer theories, this book works from within the sexual difference theory as developed by feminist philosopher Luce Irigaray. As such, it proposes a conceptual sketch for a different understanding of the complex relationships between “male bodies”, “men” and “masculinities”, making use of Gilles Deleuze’s radical notion of “critique” and arguing, at the same time, for a post-Deleuzean concept of “becoming-man” from the philosophy of sexual difference perspective.

The book represents a contribution to the interpretations of Luce Irigaray’s rich work, as well as to the fields of masculinities studies and feminist philosophy, and it is written primarily for scholars and students in cultural studies, women and gender studies, sexuality studies, and philosophy.

Ovidiu Anemtoaicei is a Romanian leftist pro-feminist and queer activist and a consultant in the field of equal opportunities and gender equality policies. He previously worked as inspector/councillor (2005/2006) and as personal adviser to the secretary of state (2009-2010) at the National Agency of Equal Opportunities between women and men at the Romanian Ministry of Labour, before receiving his PhD in Comparative Gender Studies at the Central European University, Hungary, in 2015. As a national researcher, he has contributed at EU level to various reports and studies, and, at national level, to various guides and manuals on gender equality and social economy. He translated Luce Irigaray’s Le Partaje du Monde (2015) and Rosi Braidotti’s The Posthuman (2016) into Romanian. Both his academic research and the projects he is currently involved in aim at building networks and infrastructures of solidarity, support and co-operation among various groups and communities fighting against sexism, racism, homophobia and transphobia.

“The undertaking of Ovidiu Anemtoaicei merits respect and careful thought. Instead of letting sexuate difference be a cause of futile debates and mere sociological claimings, he tries to question masculine sexuate identity and how it could place itself in relation to feminine sexuate identity and its maternal aspect. In this way, he offers a precious contribution to the development not only of sexuate belonging of man, but also to that of the relations between ma(e)n and woma(e)n at an individual and collective levels.”
Luce Irigaray

“Ovidiu Anemtoaicei proposes an original and erudite journey, in a rigorous and creative style, through the modern and post-modern critical history of masculinities from a feminist and philosophical point of view. The book is stimulating one, which does not avoid the major questions concerning “becoming-man” and “becoming-woman” with which our 21st century is currently coping. The readers are invited to face numerous paths opened by contemporary theorists and philosophers.”
Maria Candea
Université Sorbonne Nouvelle; Cofounder of Association Genres, Langage, Sexualités