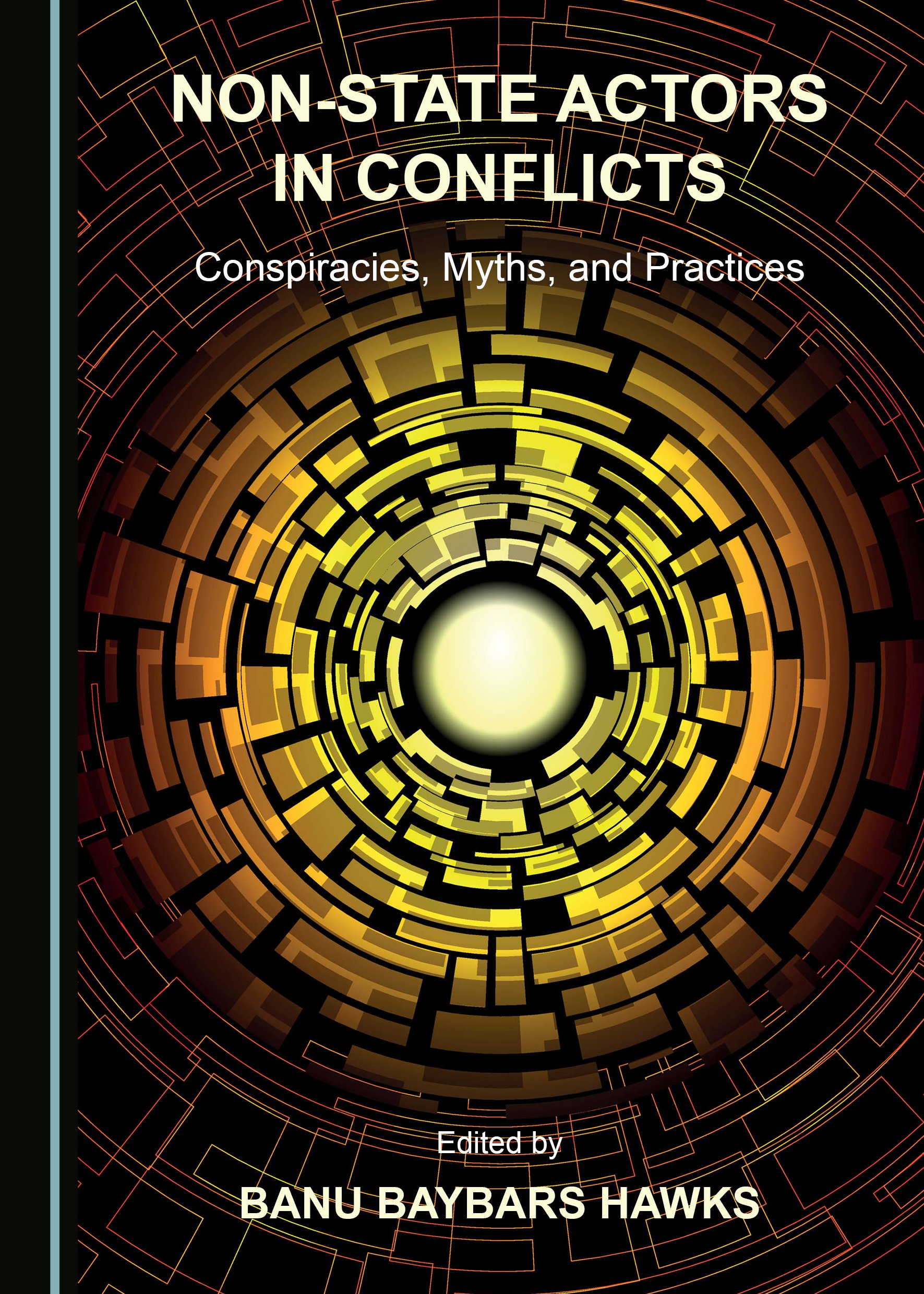 Non-State Actors in Conflicts: Conspiracies, Myths, and Practices explores some of the most pressing topics in political science and media studies. The contributions gathered here provide alternative perspectives on various non-state actors and their functions in global politics, in addition to providing case studies and theoretical approaches towards non-state actors, such as armed non-state actors and international non-governmental organizations. The volume also covers the topic of conspiracy theories and conspiracies formed in relation to the functions and existence of these actors.

Banu Baybars Hawks is a Professor of Communications and Chair of the Public Relations Department in the Faculty of Communications at Kadir Has University, Turkey, having received her PhD from the University of Tennessee, Knoxville, USA, in 2002. Her research interests include media studies, media law, the political economy of media, and terrorism. She has published work in numerous journals, such as the International Journal of the Humanities, Middle East Journal of Culture and Communication, International Journal of Civic, Political, and Community Studies, and Journal on Systemics, Cybernetics and Informatics. She is also the author of Freedom’s Razored Edge: Terrorism and Media Controls in the United States and Turkey (2010), and has edited a number of volumes, including Crisis, Compromise, and Elite Discourse in the Age of “War on Terror” (2011); New Challenges, New Opportunities: Interdisciplinary Perspectives on Reputation Management (2013); Corporate Reputation: In Theory and Practice (2014); New Media Politics: Rethinking Activism and National Security in Cyberspace (2015); and Framing Violence: Conflicting Images, Identities, and Discourses (2016).