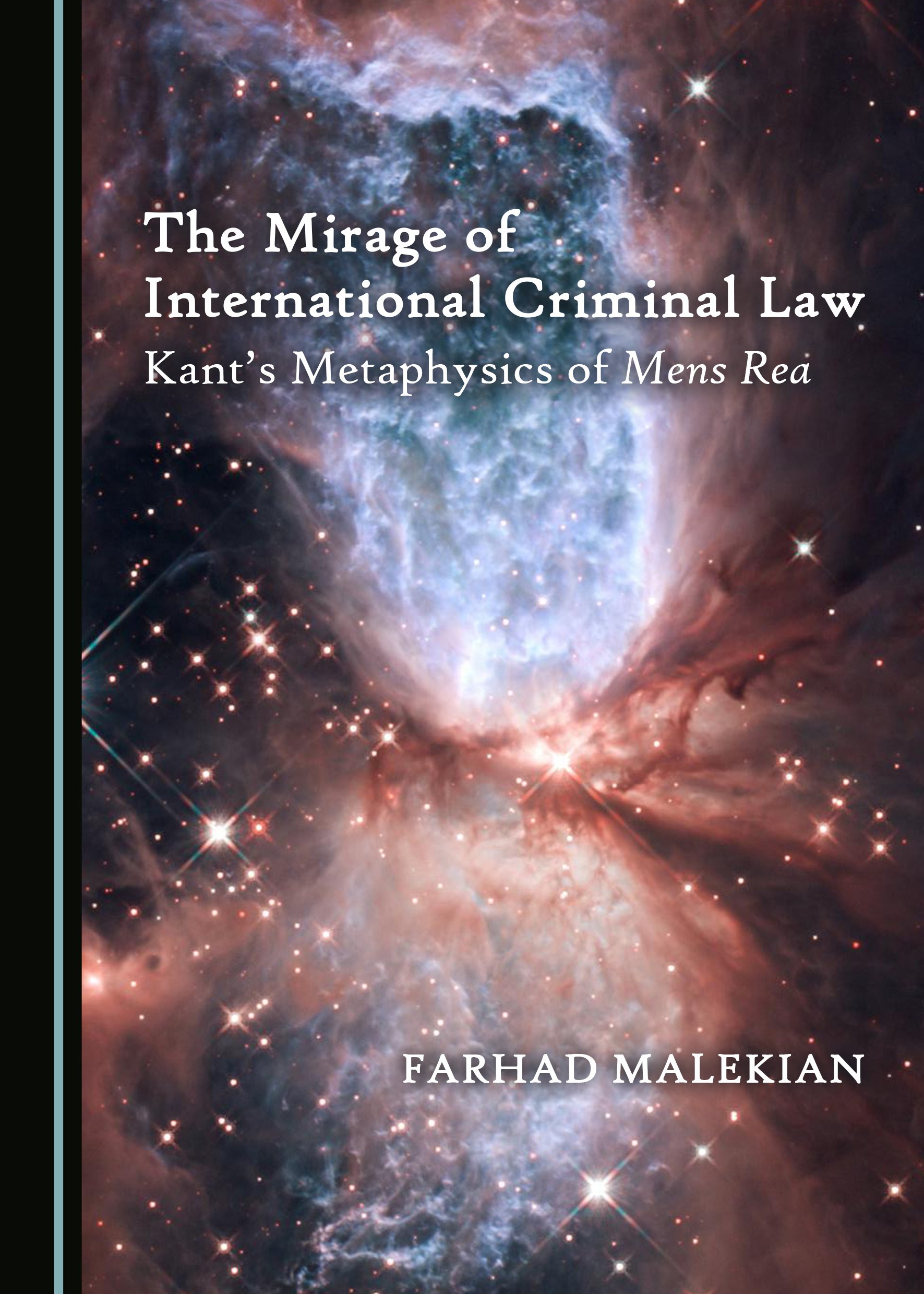 This book explores, from various perspectives, Kant’s codex of the categorical imperative and the supreme principle of morality in juxtaposition with the monopolisation of the rules of international criminal law. Kant’s reference to the term ‘propensity to evil in human nature’ is a much more serious iniquity universally in the nature of the Security Council than the concepts of a mens rea and actus reus in criminal law. His decisive warning foreshadows that the inclinations towards self-interest, self-love, and intent in collective mens rea within the resolutions of the Security Council prevent states from striving towards the supreme maxim of a genuine international moral worth. The idea of international criminal law is, thus, viewed as a ‘mirage’. Essentially, certain rules of the United Nations Charter, the system of international criminal justice, human rights law, and humanitarian law, like a fata morgana, are crucial if unattainable. The permanent members of the Security Council are deceiving the world by propagating a variety of excuses with the core objective of economic gain.

This book will be of interest to anyone enthusiastic about positive law, the nature of criminal justice, classical moral philosophy, politics, and economics.

Farhad Malekian is a Distinguished Visiting Professor and the Founder and Director of the Institute of International Criminal Law, Sweden. He has been a distinguished leading authority on comparative international criminal law and procedure since 1992. He is the author of nineteen books and numerous articles, which have become respected sources and recommended reading literature in law faculties from Europe to Vietnam. His works are debated in academic spirit alongside Oppenheim and the most highly qualified British publicists such as Schwarzenberger.