Home / Buy A Book / Social Sciences / The Influence of Spanish on the English Language since 1801: A Lexical Investigation

The Influence of Spanish on the English Language since 1801: A Lexical Investigation 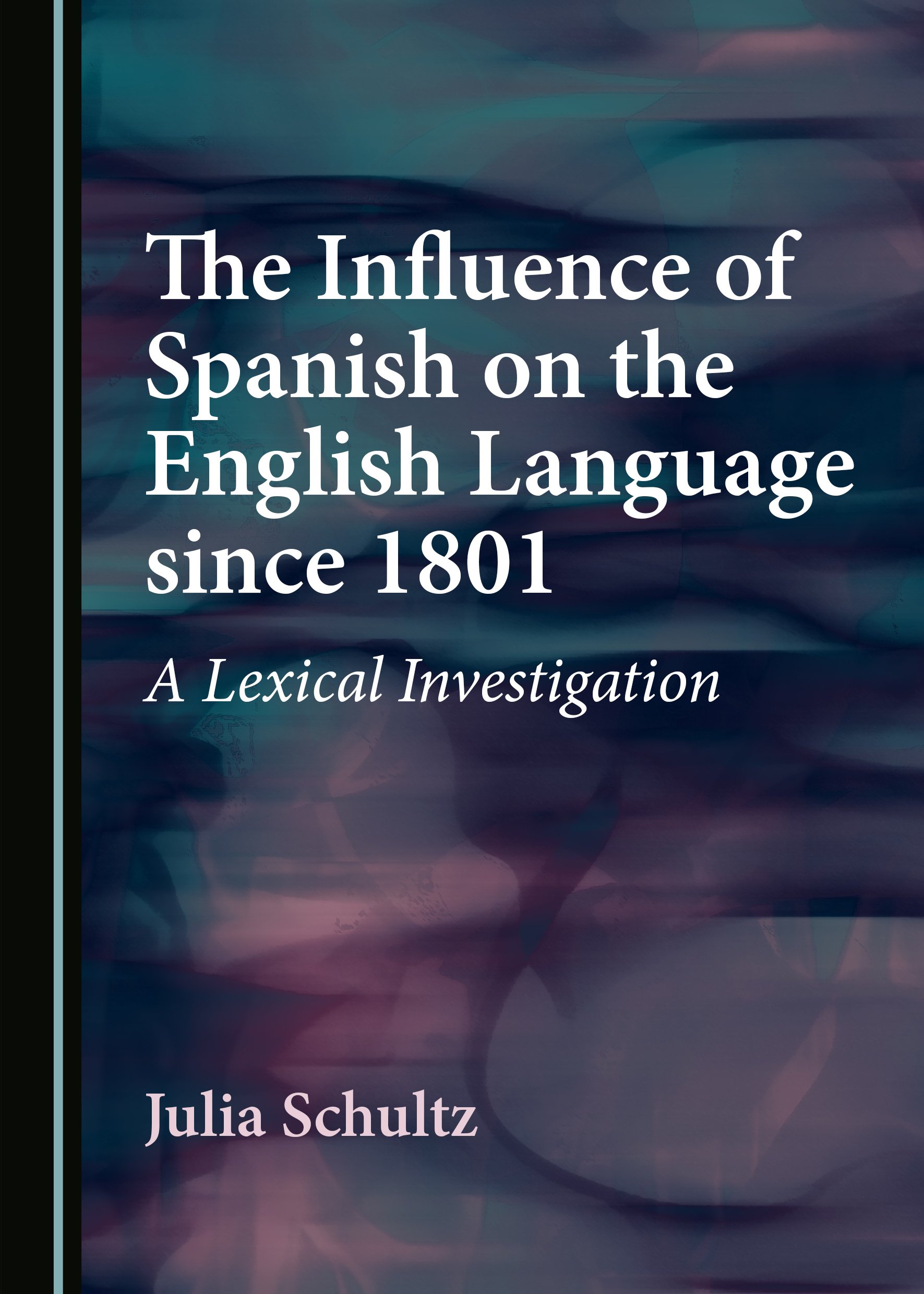 While there are numerous investigations of the impact English has exerted on Spanish, the reverse language contact scenario has received comparatively little attention. This book sheds light on the Spanish influence on the English vocabulary since 1801, offering the first systematic analysis of the multitude of words which have been taken over from Spanish and its national varieties over the past few centuries. The results provided by this study rely on the evaluation of a comprehensive lexicographical sample of 1355 Spanish borrowings collected from the Oxford English Dictionary Online. The focus of linguistic concern here is on the chronological distribution of the various Spanish-derived words, their contextual usage, stylistic function and sense development from their earliest attested use in English until today. The present-day use of the borrowings is illustrated with documentary evidence retrieved from a variety of English language corpora.

Julia Schultz holds a PhD in Linguistics from the University of Heidelberg, Germany, where she currently works as a Lecturer in English and German Linguistics at the English Department and the Department of German as a Foreign Language. She has authored a number of journal articles which concentrate on various different language contact situations and their linguistic outcomes, such as the impact of Arabic on the English lexicon since 1801, nineteenth century French cuisine terms and their semantic integration into English, and the influence of Japanese on the English vocabulary since 1901. Her book publications include Twentieth Century Borrowings from French to English: Their Reception and Development (2012) and Twentieth Century Borrowings from German to English: Their Semantic Integration and Contextual Usage (2016). Her research interests focus on language contact, word-formation and the use of online dictionaries and corpora in lexicological research.

“This is the first systematic study of Spanish borrowings attested in English between 1801 and the present day. The words drawn from the Oxford English Dictionary (OED Online) on the basis of their etymologies have been classified thematically and augmented with corpus data to allow for a comprehensive linguistic and cultural analysis. With detailed information on the chronology, sense development and stylistic functions of the borrowings, Julia Schultz’s book is a highly engaging read for anyone who takes an interest in language contact.”
Professor Mirosława Podhajecka
University of Opole, Poland

“This book provides a detailed and up-to-date account of the borrowings adopted from Spanish into English, particularly the American variant, since the beginning of the 19th century […] Following the methodology developed to examine the 20th century borrowings from French and German, with the help of electronic sources, [Schultz] has provided an array of data that gives a comprehensive view of the impact of Spanish in current English, especially in the US. The wide range of borrowings of the survey, from a considerable number of fields, in addition to its insightful linguistic comments, make this a most useful work for researchers in contact linguistics.”
Professor Félix Rodríguez González
University of Alicante, Spain