The Homeric Epics and the Chinese Book of Songs: Foundational Texts Compared 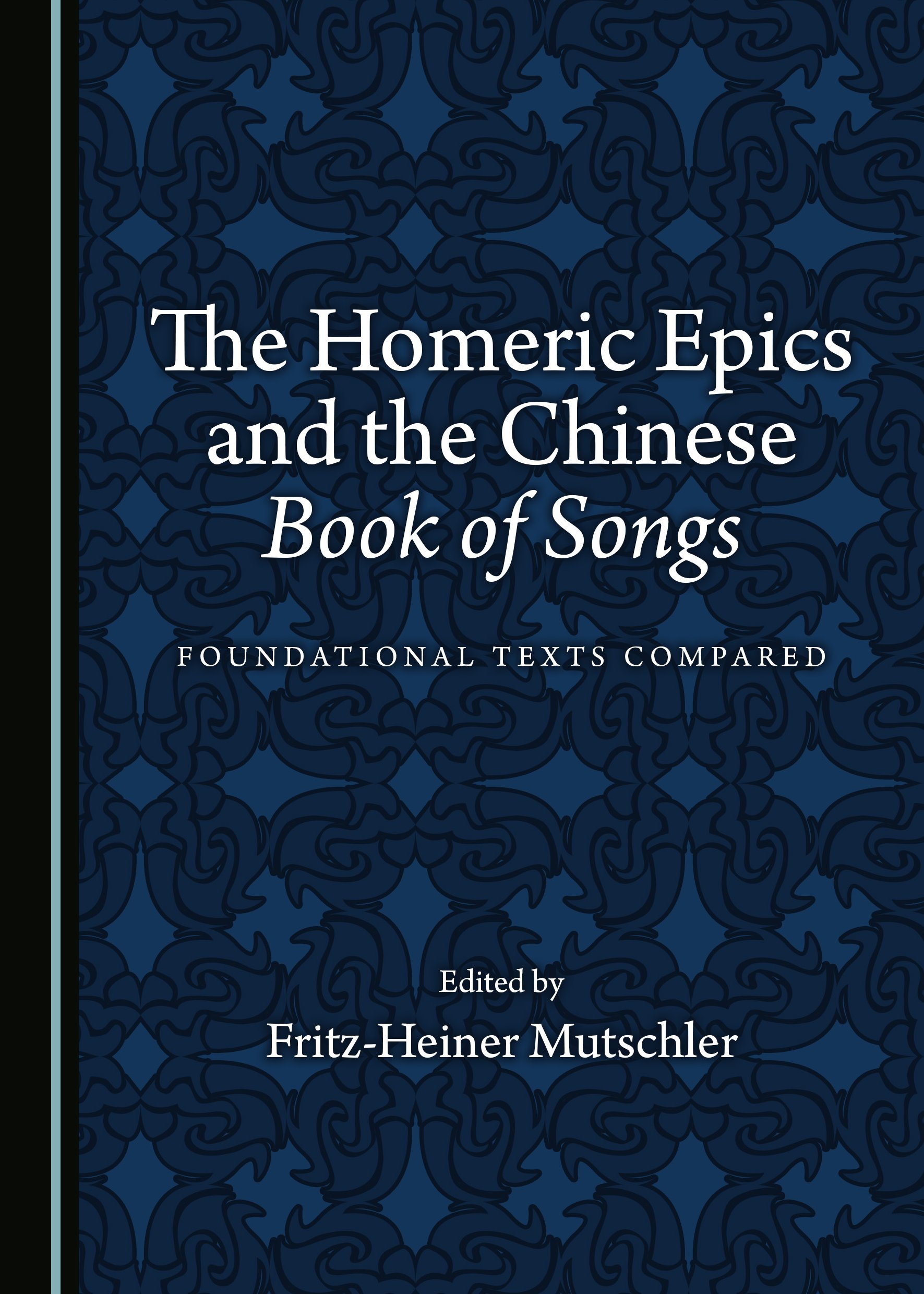 The Homeric epics and the Book of Songs are not just the fountainheads of the Western and Chinese literary traditions; for centuries they played a central role in education and communal life, and thus exercised a lasting influence on both civilizations. This volume presents the first systematic comparison of the two corpora. Part One analyzes their genesis and their reception, while Part Two discusses their characteristics as poetic creations. The book brings together Chinese and Western sinologists and classicists, and so promotes significant interdisciplinary and intercultural dialogue. Though the contributors rank among the leading experts in their fields, the essays here are accessible not only to their peers, but also to the interested ‘general reader’, and so to all those who seek a deeper understanding of Chinese and Western civilizations, their common human basis and their characteristic differences.

Fritz-Heiner Mutschler completed his PhD and habilitation at the University of Heidelberg, Germany. In 1988, he accepted the position of Foreign Expert for Western Classics at Northeast Normal University in Changchun, China, before being appointed to the Chair of Latin Literature at the University of Dresden, Germany, 1993. He retired in 2011, but returned to China for five years as Professor for Western Classics at Peking University. He has published extensively on Roman authors from the late Republican and early Imperial periods. Since the late 1990s, his particular interest in the comparative study of Chinese and Western antiquity has been reflected in numerous articles on Greco-Roman and ancient Chinese historiography, and in an edited volume on imperial ideology, Conceiving the Empire: China and Rome Compared (2008).

"It should be clear that I think this book makes a significant contribution to comparative ancient Greek/Chinese studies. While relatively little has been done in this field outside the areas of philosophy and science, recent years have seen a growth in interest. One hopes that this collection will stimulate further comparative work in the literary sphere. Comparative Greek and ancient Chinese historiography is another rich vein waiting to be mined. The challenge is, of course, that scholars trained in one civilization must dare to immerse themselves in the other. Mutschler has provided a model through the organization of both the conference and the volume that issued from it, by bringing together experts in each tradition to provide a base for the comparative scholars who can then illuminate both civilizations simultaneously."