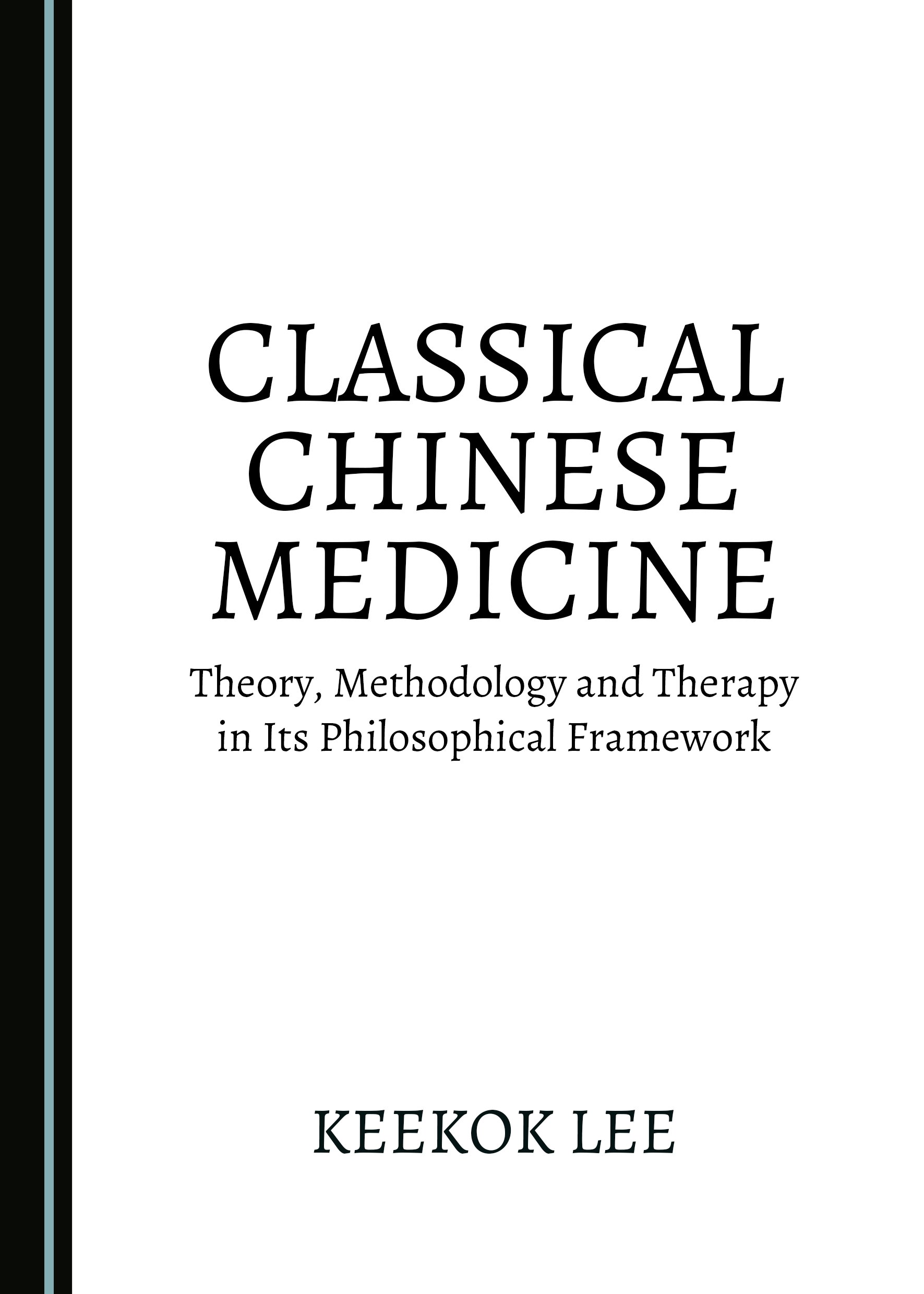 This volume completes a trilogy (Lee, 2012, 2017) on the philosophy of medicine, Western and Chinese. Its immediate prequel (Lee, 2017) sets out in general outline the philosophical and methodological core of Classical Chinese Medicine (CCM); this volume fleshes out that “skeleton” by examining in detail its peculiar concepts and characteristics, such as Getihua/Personalised Medicine, Preventive Medicine, Tianren-xiangying (Macro-Micro-cosmic Wholism), Zhèng-Fang Wholism (Wholism at the level of diagnosis and treatment), and Mind-Body Wholism (the person as primitive concept). CCM is here shown to instantiate “ecosystem science”, which is post-Newtonian in orientation, departing from familiar Newtonian landmarks such as Reductionism and linearity, resting on thing-ontology for a non-reductionist, non-linear science. This approach highlights a rich irony and paradox: namely, how CCM in being backward-looking (relying on classical texts as foundational texts and prescriptions of some two thousand years standing) simultaneously manages to be at the cutting edge of scientific thinking today.

Keekok Lee taught philosophy for several years at the University of Manchester, UK, and is now Honorary Research Fellow in the Faculty of Humanities at the same institution. Her research interests over the years have covered a wide range of subject areas in philosophy, but of late she has concentrated on the philosophy of medicine. Her publications include The Philosophical Foundations of Modern Medicine (2012) and The Philosophical Foundations of Classical Chinese Medicine: Philosophy, Methodology, Science (2017).