Defining the Fringe of Contemporary Australian Archaeology: Pyramidiots, Paranoia and the Paranormal 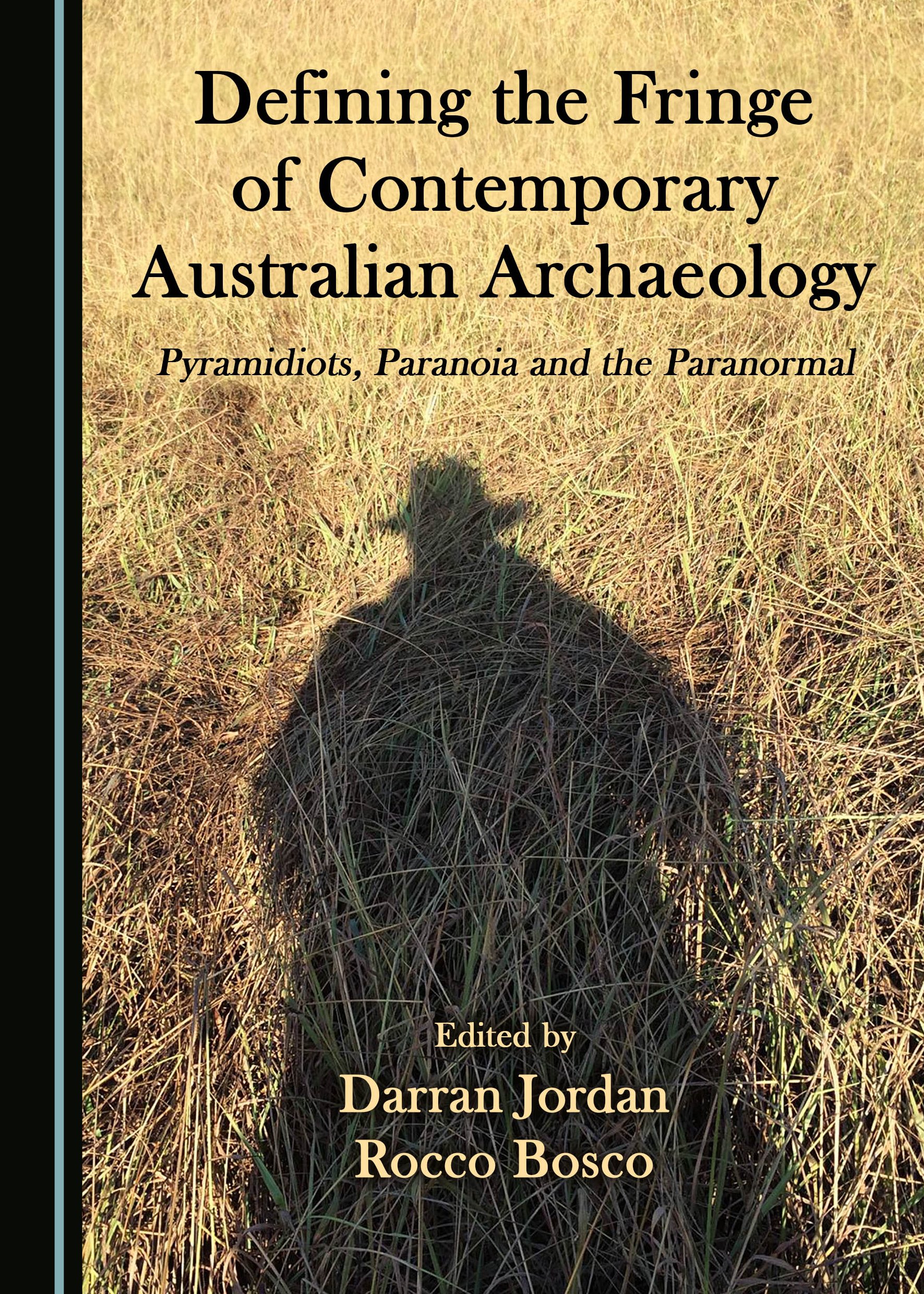 Popular culture has often presented a mythologised version of archaeology that at times misinforms the general public about broader academic intentions. The fantastic and bizarre continue to capture the public imagination, so that while archaeological teams excavate, survey and record, they occupy the same geographic locations as ghost tour operators and seekers of the supernatural. Not only does archaeology operate within the same geography as modern mythology, but widespread access to technology, from satellite imagery to GPS data, means that enthusiastic amateurs can partake in their own investigations. With limited landscape identification training, an enthusiasm for discovery and strange cultural biases, fringe operators have utilised new technologies to justify old fallacies through variant forms of amateur archaeology.

This collection draws on the wealth of work currently being undertaken by contemporary archaeologists in Australia, from rock art observations to art/archaeology experiments and even space archaeology. It explores archaeology on the edge, contextualising the fringe dwellers that operate on the periphery of accepted academia. It also looks at contemporary archaeological theory and practice in relation to these fringe operators, developing approaches toward interaction, in contrast to the more common reaction of repudiation. The relationship between the accepted centre and the outer edge in contemporary archaeological practice and theory unveils much about popular misconceptions and how archaeological spaces can be overlaid with variant mythological and cultural interpretations.

Dr Darran Jordan is a writer and archaeologist based in Sydney, Australia. For his doctorate, he undertook research into the implications of inherited representational forms and the variant layered meanings present within shared spaces at Angkor, Cambodia, in collaboration with the University of Sydney’s Greater Angkor Project. He currently works as a consultant archaeologist and regularly presents papers at both national and international conferences and symposiums. His publications include “Archaeology and the Supermen” in That Was Then, This Is Now: Contemporary Archaeology and Material Cultures in Australia (2016). Jordan also writes works of fiction, which have been published in various forms, including comic books, short stories, short films and audio plays.

Rocco Bosco is a writer and historian based in Sydney, Australia. He was awarded an honours degree in Historical Studies from the University of New South Wales, Australia, and currently works as a teacher of History and English. He has worked on a number of historical and literary projects, such as “Voices from the Black”, financed by the Blacktown Arts Centre Development Grant. Bosco also writes fiction, including novel, comic book and audio play projects, many of which have involved historical research and the innovative communication of stories about the human past.