Home / Buy A Book / Social Sciences / A Biography of the State

A Biography of the State 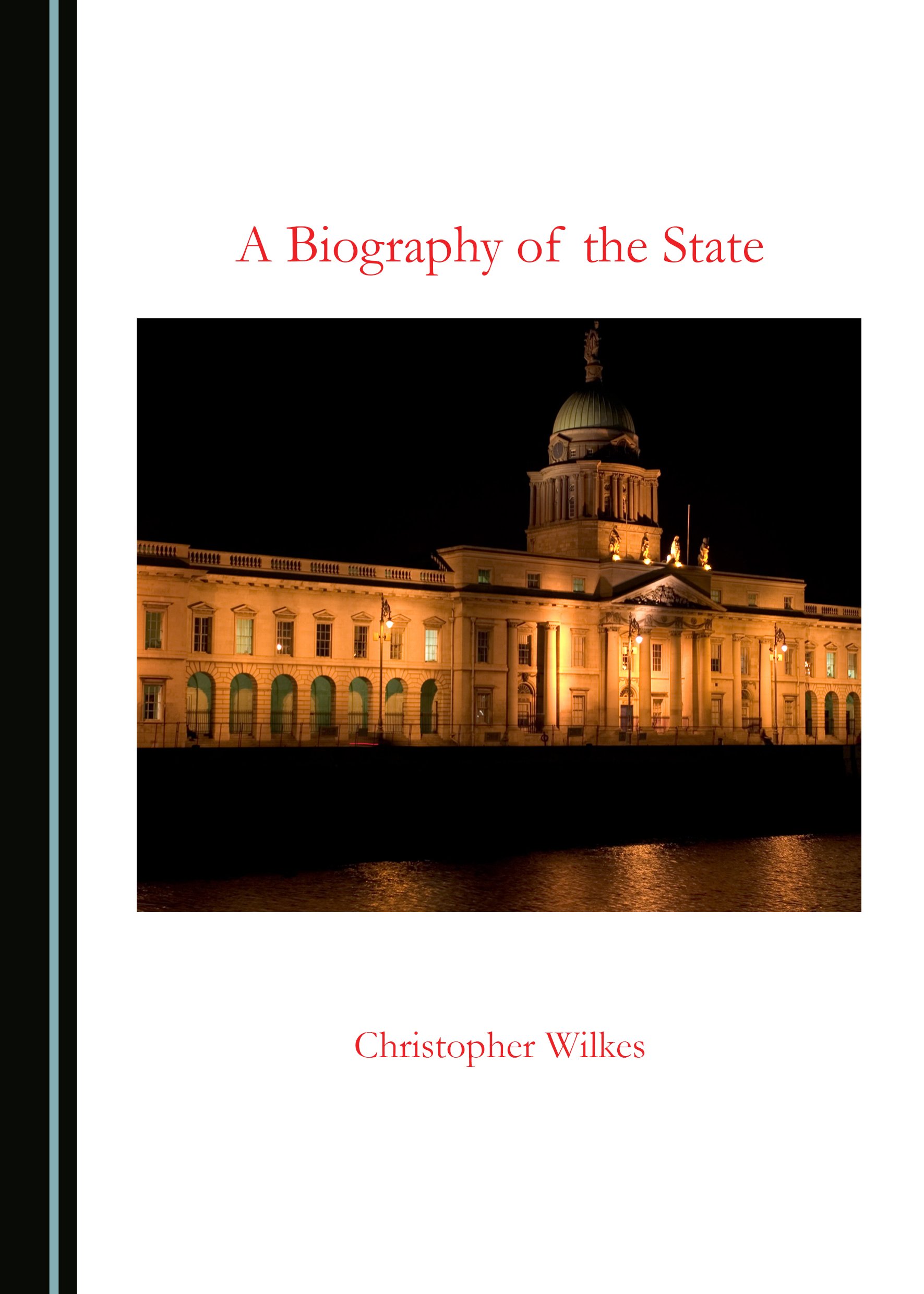 One of the over-arching political questions of the last two centuries has been to understand how capitalism has managed to survive. The answer from those on the left has often focused on the State. While Marx predicted collapse and the rise of socialism, theorists of the State have focused on the process by which capitalism managed to escape its fate and endure against all odds.

This book follows the development of modern State theory from Gramsci and Nicos Poulantzas, to Stuart Hall, Pierre Bourdieu, Erik Wright, and the recent writers Jules Boykoff, Naomi Klein and George Monbiot. This book provides the reader with a fresh interpretation of these very important ideas. It allows the reader to come face to face with the original texts with as little confusion as possible.

This book will be of interest to senior undergraduates and graduate students in politics, sociology and cultural studies, as well as lay readers keen to gain the theoretical tools to understand what the State is up to in the 21st century. These theories are among the most elaborate and sophisticated political theories ever written, and they tell us much about our present political situation, and what may happen in the future.

After receiving a doctorate from Stanford University, Christopher Wilkes taught at Massey University in New Zealand, and then at Stanford, University of California Davis, and Lewis and Clark College, USA, before becoming Professor of Sociology and Vice Provost for Research at Pacific University, USA. He is Emeritus Professor of Sociology at Pacific University, Oregon, and Visiting Professor at York St. John University, UK. He is the author of Social Jane: The Small, Secret Sociology of Jane Austen; In the Public Interest (with Ian Shirley); The Tragedy of the Market (with Mike O’Brien); and An Introduction to the Work of Pierre Bourdieu: The Practice of Theory, (edited with Cheleen Mahar and Richard Harker), among others.

"Chris Wilkes’s compelling book combines an engaging intellectual history of a crucial concept, the state, with sophisticated and insightful analytical discussions of the theoretical complexities of the idea."

"A Biography of the State is a rousing run at full gallop through the work of major state theorists of the last century, from Antonio Gramsci to Stuart Hall to Naomi Klein. With intellectual ambition and quicksilver prose, Christopher Wilkes slices through the thick scrim of obscurantism that all too often shrouds the state. In the process, he throws a much-needed spotlight on the political and conceptual crutches that help explain capitalism’s shapeshifting ways. A Biography of the State is an indispensable guide through the theoretical thicket surrounding the state. It is a captivating tour de theory that deserves a wide audience."

"Following the bailout of financial capital by the State in 2008, understanding the role of the State in capitalist society—which has recently taken new turns within a global neo-liberal economy—has become more critical than ever. How do we make sense of a State that now lurches from trying to manage crisis to a State that seems to aggravate crisis? Chris Wilkes' wonderfully accessible book demystifies 20th century theories of the state (Gramsci, Poulantzas and Hall) in a way that can provide a new generation of readers with an important set of theoretical tools for helping us think through the contemporary twists and turns of the relationship between State and Capital. Wilkes rescues these abstruse theories of the State by locating each thinker's work in the political context of their times, thus lucidly drawing out their central arguments."