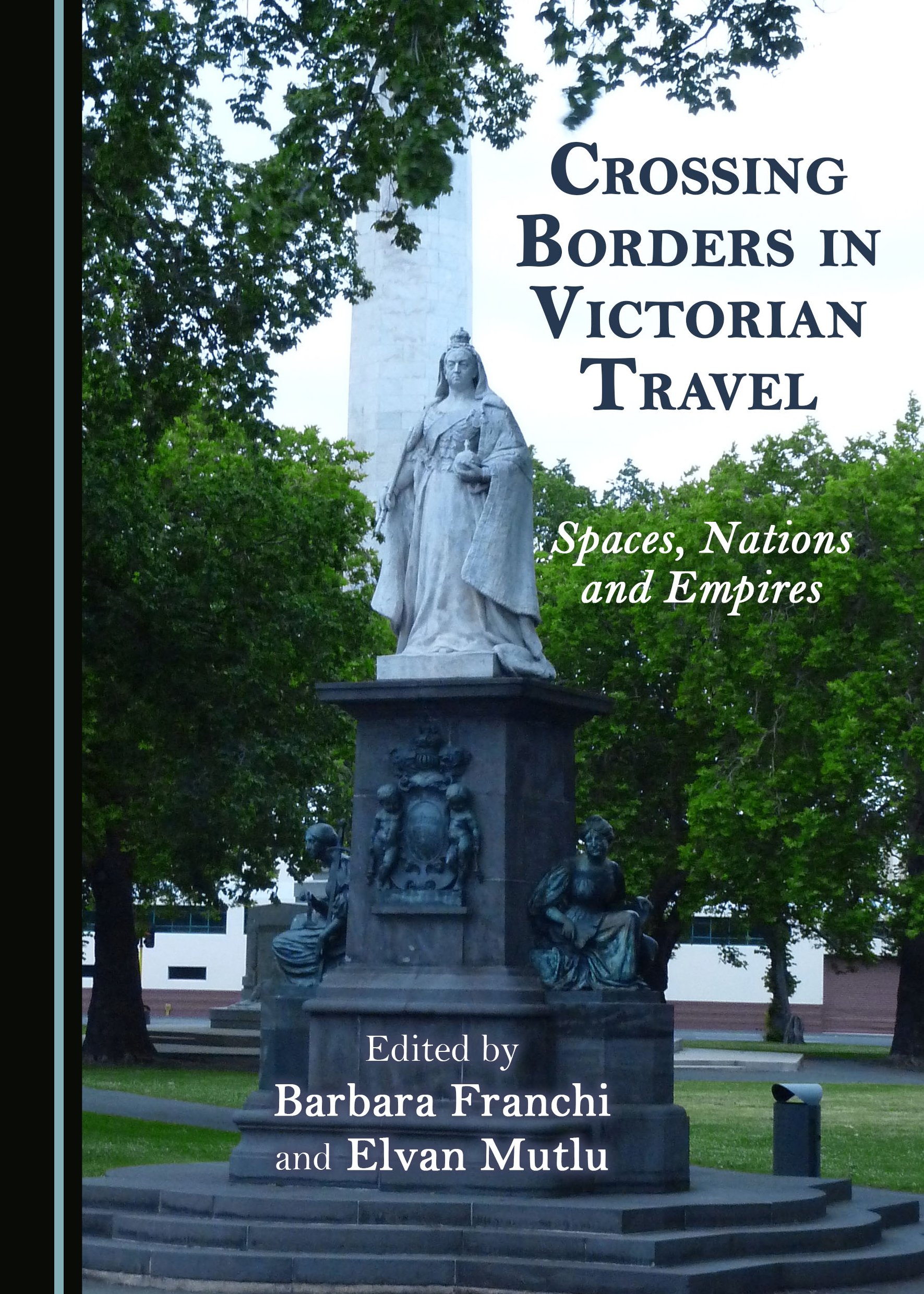 How did Victorian travellers define and challenge the notion of Empire? How did the multiple forms of Victorian travel literature, such as fiction, travel accounts, newspapers, and poetry, shape perceptions of imperial and national spaces, in the British context and beyond? This collection examines how, in the Victorian era, space and empire were shaped around the notion of boundaries, by travel narratives and practices, and from a variety of methodological and critical perspectives. From the travel writings of artists and polymaths such as Carmen Sylva and Richard Burton, to a reassessment of Rudyard Kipling’s, H. G. Wells’s and Julia Pardoe’s cross-cultural and cross-gender travels, this collection assesses a broad range of canonical and lesser-studied Victorian travel texts and genres, and evaluates the representation of empires, nations, and individual identity in travel accounts covering Europe, Asia, Africa and Britain.

Dr Barbara Franchi is Assistant Lecturer in English at the University of Kent and Canterbury Christ Church University, UK, having obtained her PhD at the University of Kent in 2017. Her research interests are Victorian and neo-Victorian fiction, contemporary literature in English, feminism, postcolonialism and posthumanism. Her publications include ‘Travelling across Worlds and Texts in A. S. Byatt’s Sea Narratives’, in Sea Narratives: Cultural Responses to the Sea, 1600-present (edited by Charlotte Mathieson, 2016), and she co-edited a special issue on “Modernity and Women Travellers in Victorian and neo-Victorian Literature” for Partial Answers: The Journal of Literature and the History of Ideas (2018).

Dr Elvan Mutlu, Assistant Professor of English Language and Literature at Mehmet Akif Ersoy University, (Turkey). She received her PhD from the University of Kent, where she wrote a thesis on H. Rider Haggard and his travel texts, and her MA in Victorian Literature from the University of Leeds in 2011. Her research interests cover several aspects of Victorian literature, particularly the Victorian supernatural and late-Victorian romance fiction, British imperial and colonial history, postcolonial theory, travel writing, landscape and identity, the works of agricultural writers, and the contemporary South African novel. She is on the editorial board of International Journal of Humanities and Cultural Studies and regularly peer reviews for Victorian Network and Readings: A Journal for Scholars and Readers.

“Crossing Borders in Victorian Travel: Spaces, Nations and Empires addresses the often complicated relationship between borders, both imperial and national, and Victorian society. […] Several of the chapters draw from weighty theoretical research, while others place more emphasis on a close reading of texts and images. It is a refreshing blend that speaks to the interdisciplinary nature of the collection. As a whole, the collection provides an interesting assortment of chapters on Victorian travel. It would be a valuable starting point for those curious about the history of travel and empire but unsure of where exactly their interests lie.”
Devin Dattan
University of York, UK; British Association for Victorian Studies, 19.2, 2019