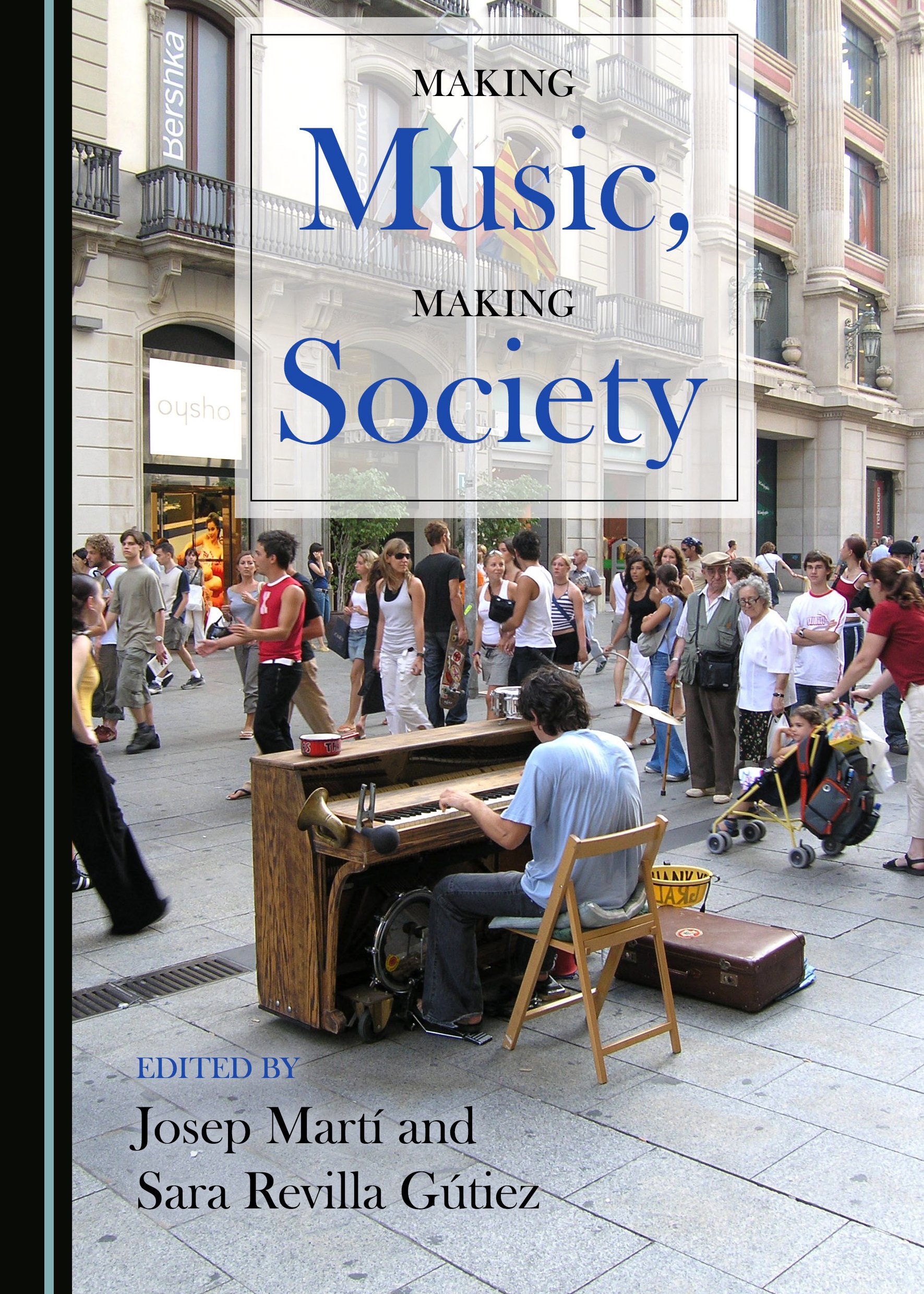 The importance of music in a society is clearly brought to light in the role that it plays in the three basic parameters of the social logics: identity, social order and the need for exchange. If music is so important to us, it is because, apart from its assigned aesthetic values, it fits closely with the dynamics of each of these three different parameters. These parameters, which are consubstantial to the social nature of the human being, constitute the core of the book as they manifest in musical practices. This publication addresses important issues such as the role of music in shaping identities, how music and social order are intertwined and why music is so relevant in human interaction. The last part of the book explores issues related to the social application of musical research.

The volume brings together specialists from different academic disciplines with the same powerful starting point: music is not merely something related to the social, but rather a social life itself, something capable of structuring the social experience.

Josep Martí received his doctorate in 1985 from the Philipps-Universität of Marburg, Germany. Since 1989 he has been working as a researcher at the Spanish Council for Scientific Research in Barcelona, where he is carrying out research projects in cultural anthropology. His research has centered on the fields of new social meanings of intangible cultural heritage, collective identities and culture, anthropology of beliefs and anthropology of the body, and expressive culture, especially music. As an anthropologist, he has carried out fieldwork in Germany, Italy, Japan, Equatorial Guinea and Spain.

Sara Revilla Gútiez is ethnomusicologist and holds a PhD in Social and Cultural Anthropology from the Autonomous University of Barcelona, Spain, having focused on the role of music practices in a post-socialist context. She also holds a Master’s degree in Ethnographic Research, Anthropological Theory and Intercultural Relations from the Autonomous University of Barcelona, and a scholarship from the Ministry of Education, Culture and Sports of Spain.