Home / Buy A Book / Social Sciences / An Anthology of French and Francophone Singers from A to Z: “Singin’ in French”

An Anthology of French and Francophone Singers from A to Z: “Singin’ in French” 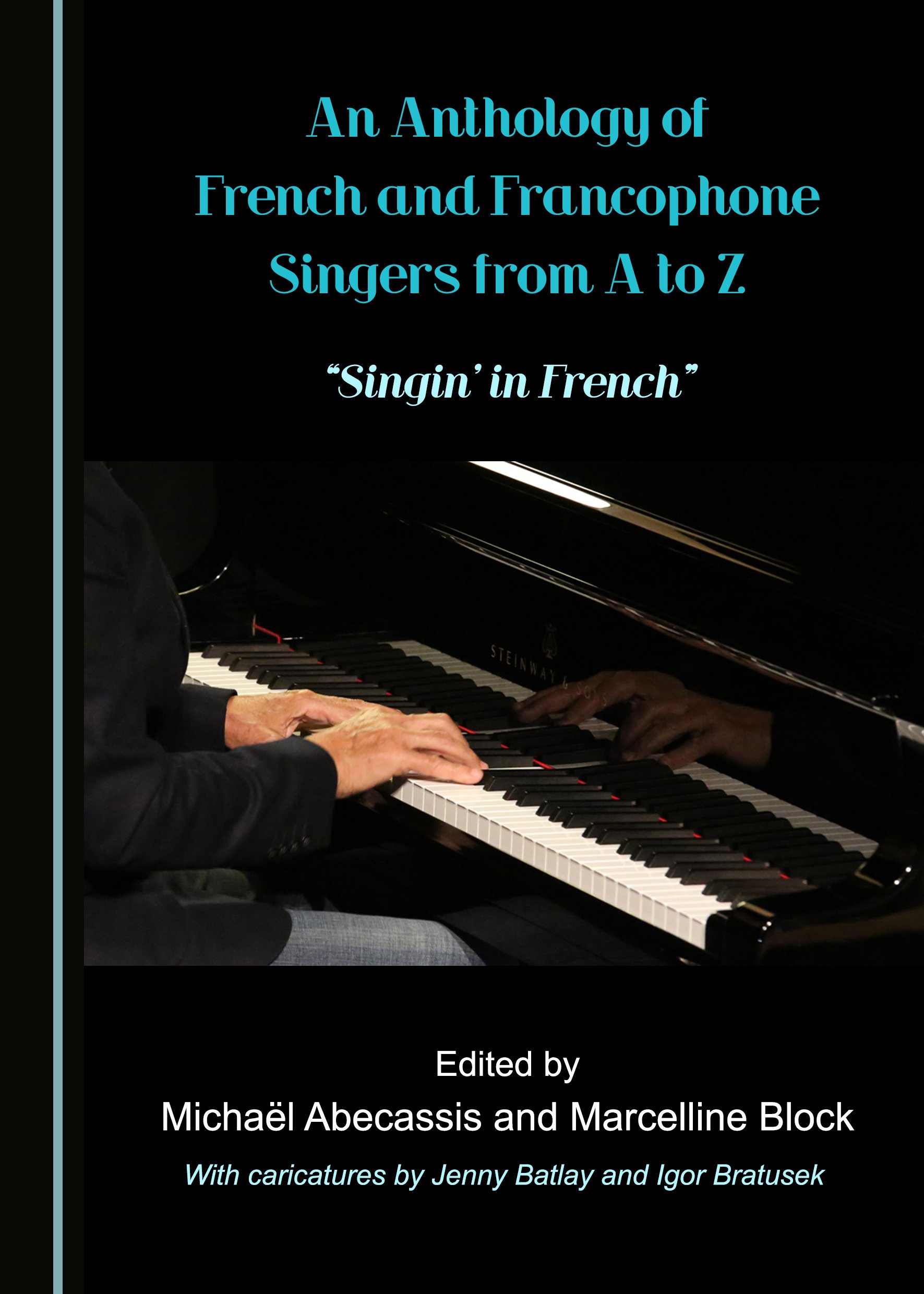 Every musical form has had an impact on the linguistic practices of our society. French song is a vector of cultural, social, and stylistic values. Throughout the world, songs in the French language are used in the teaching of French: professors incorporate songs into the curriculum in order to illustrate differences of register and linguistic variation, as well as to raise lexical or grammatical questions. As a form of popular expression, song is a genre that has, in recent years, become the focus of serious academic scholarship and criticism. However, few linguists have paid attention to French song and its linguistic uses.

This richly illustrated mini-dictionary about French singers fills this gap by offering a collection of portraits of the greatest singers of the French language and how they have constructed the musical landscape in both France and the larger francophone community and the world as a whole. Through (re)discovering these classic and contemporary artists who contribute to the creation of the sonorous universe of the 20th and 21st centuries, the volume determines how these musical genres influence the French language and nourish our collective imagination. By plunging into francophone song, one can achieve a better understanding of the culture and the language of its speakers.

Dr Michaël Abecassis is a Senior Instructor in French and a College Lecturer at the University of Oxford. He has published widely on French Linguistics and Cinema. His publications include The Representation of Parisian Speech in the Cinema of the 1930s (2005) and Le français parlé au XXIème siècle, in two volumes (2008) with Laure Ayosso and Elodie Vialleton, among others. He is the editor, with Marcelline Block, of French Cinema in Close-up: La vie d’un acteur pour moi (2015).

Jenny Batlay received her PhD from Columbia University, and won first prize and the gold medal in portraiture at the 5ème Grand Prix de Noël Exhibition of Painting (Nice, 1968–69). Her publications include Jean-Jacques Rousseau: Compositeur de chansons (1976). She is the co-illustrator of French Cinema in Close-up: La vie d’un acteur pour moi (edited by Michaël Abecassis and Marcelline Block, 2015).

Igor Bratusek graduated from the Sorbonne in Paris. He is currently working on illustrating a book about French grammar written by Michael Abecassis. He specialised in bringing wordplay into his drawings.