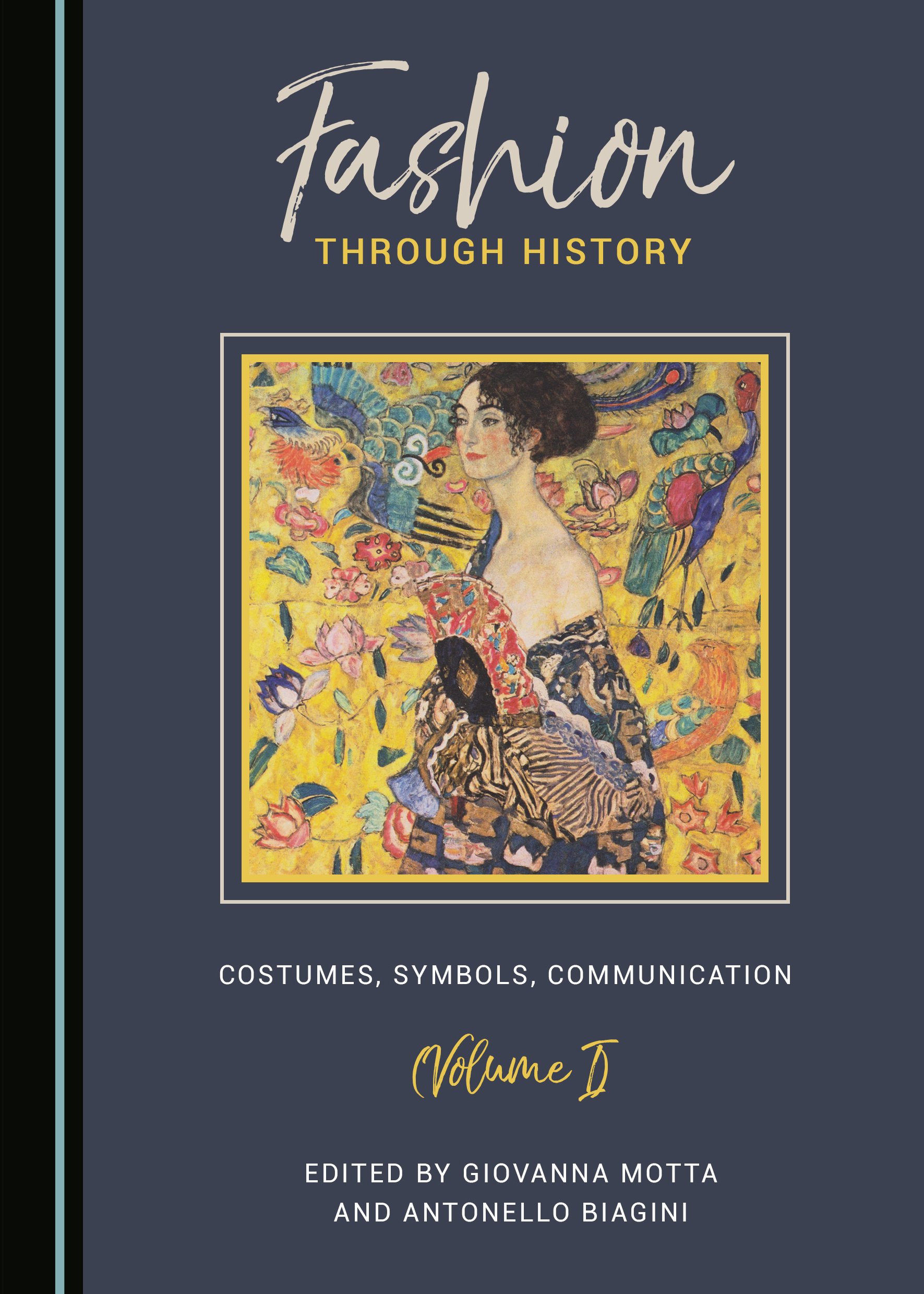 This collection arises from an international fashion conference held at Sapienza University in Rome, Italy, in May 2015. It is dedicated to one of the main indicators of social change, fashion, analysed within various scientific fields, historical periods, and geographical areas. It offers a comprehensive and detailed analysis of the world of clothes, starting from a historical perspective, religious clothes, and traditional costumes, and then exploring fashion theories and more recent approaches and developments in the media and advertisements.

The book analyses the clothing of various cultures, including the Hittite peoples and the less explored fashion of Eastern Europe, and it deals with craft traditions and national costume in different areas, including China, Greece, Romania and Georgia. It also investigates the style of marginalized groups and youth movements and the interpretation of fashion in the studies and writings of sociologists, philosophers and linguists, such as Fausto Squillace and Christian Garve.

Giovanna Motta is Full Professor of Modern History at Sapienza University of Rome, Italy. She researches the transformation of European society, with particular focus on the modernisation of the economy in the Flemish area, Mediterranean dynamics, social mobility, and gender history. Her recent publications include Empires and Nations from the Eighteenth to the Twentieth Century (2014), I tempi e i luogi del cibo (2016), and La moda si fa storia (2016).

Antonello Biagini is Full Professor of Eastern European History and President of Fondazione Sapienza (The Sapienza Foundation) in Italy. He has been a member of the Italian National Research Council and a consultant for the Historical Office of the Italian Army General Staff. His interests include the history of the Balkans, Russia and Central-Eastern Europe and he is the author of numerous articles and books, including Empires and Nations from the Eighteenth to the Twentieth Century (2014), La guerra russo-giapponese (2012), and The First World War: Analysis and Interpretation (2015).