Home / Buy A Book / Physical Sciences / The Philosophical Roots of the Ecological Crisis: Descartes and the Modern Worldview

The Philosophical Roots of the Ecological Crisis: Descartes and the Modern Worldview 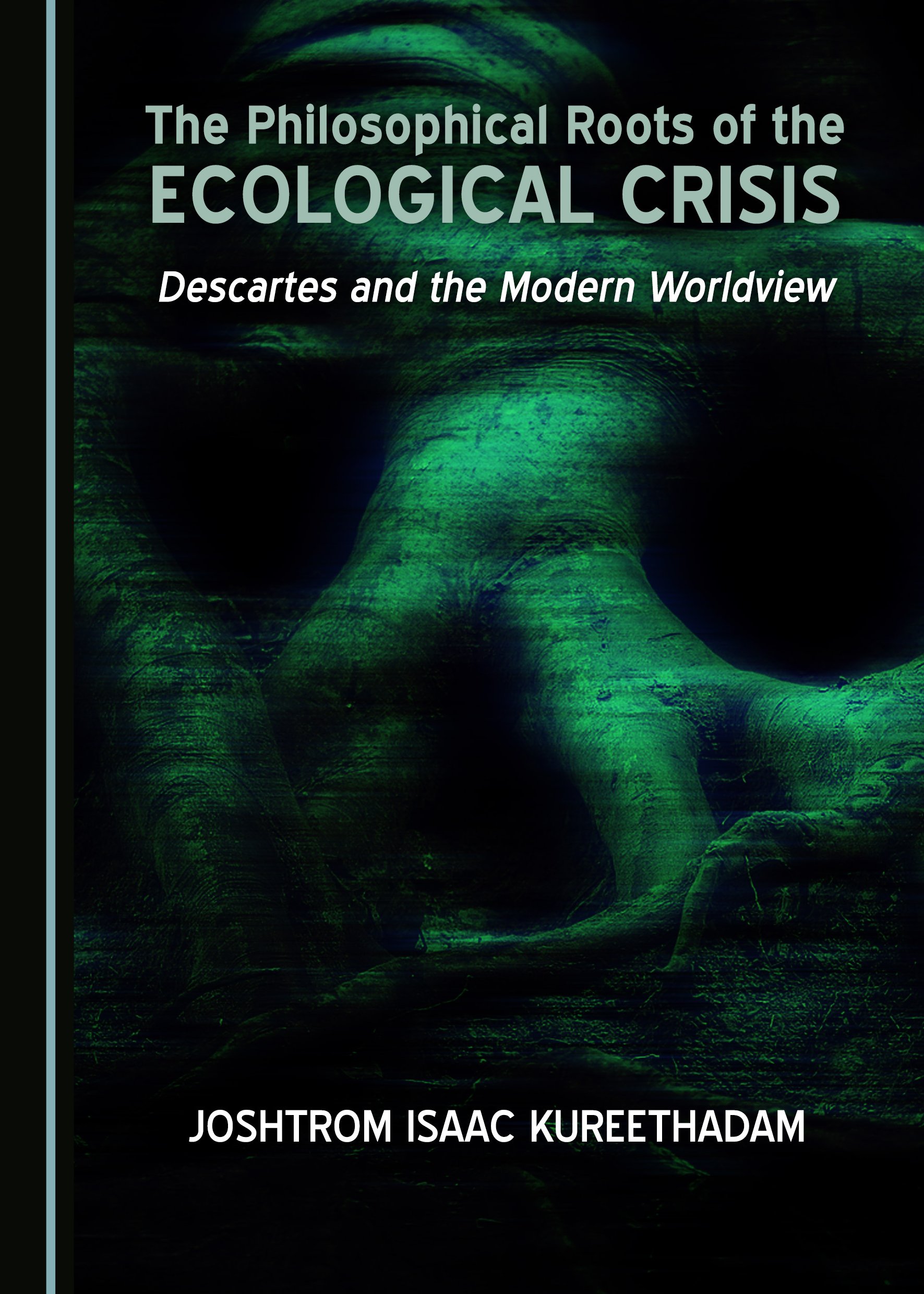 The Philosophical Roots of the Ecological Crisis: Descartes and the Modern Worldview traces the conceptual sources of the present environmental degradation within the worldview of Modernity, and particularly within the thought of René Descartes, universally acclaimed as the father of modern philosophy. The book demonstrates how the triple foundations of the Modern worldview – in terms of an exaggerated anthropocentrism, a mechanistic conception of the natural world, and the metaphysical dualism between humanity and the rest of the physical world – can all be largely traced back to Cartesian thought, with direct ecological consequences.

Joshtrom Isaac Kureethadam is Chair of Philosophy of Science and Director of the Institute of Social and Political Sciences at the Salesian University in Rome. He received his PhD at the Gregorian University in Rome, and is currently Academic Visitor at the University of Oxford. For nearly a quarter of a century, he has been particularly engaged with ecological issues, teaching courses at universities, conducting workshops for young people and committed grassroots activists, and publishing articles and books in this area. He has published in the areas of cosmology, philosophy of science, history of modern philosophy and science, environmental sciences, environmental philosophy, and theology of creation. His most recent books include Creation in Crisis: Science, Ethics, Theology (2014), Care of Our Common Home (2015), Ten Green Commandments of Laudato Si’ (2016), and Returning to the Oikos: Ways to Recover Our Common Home (2016).