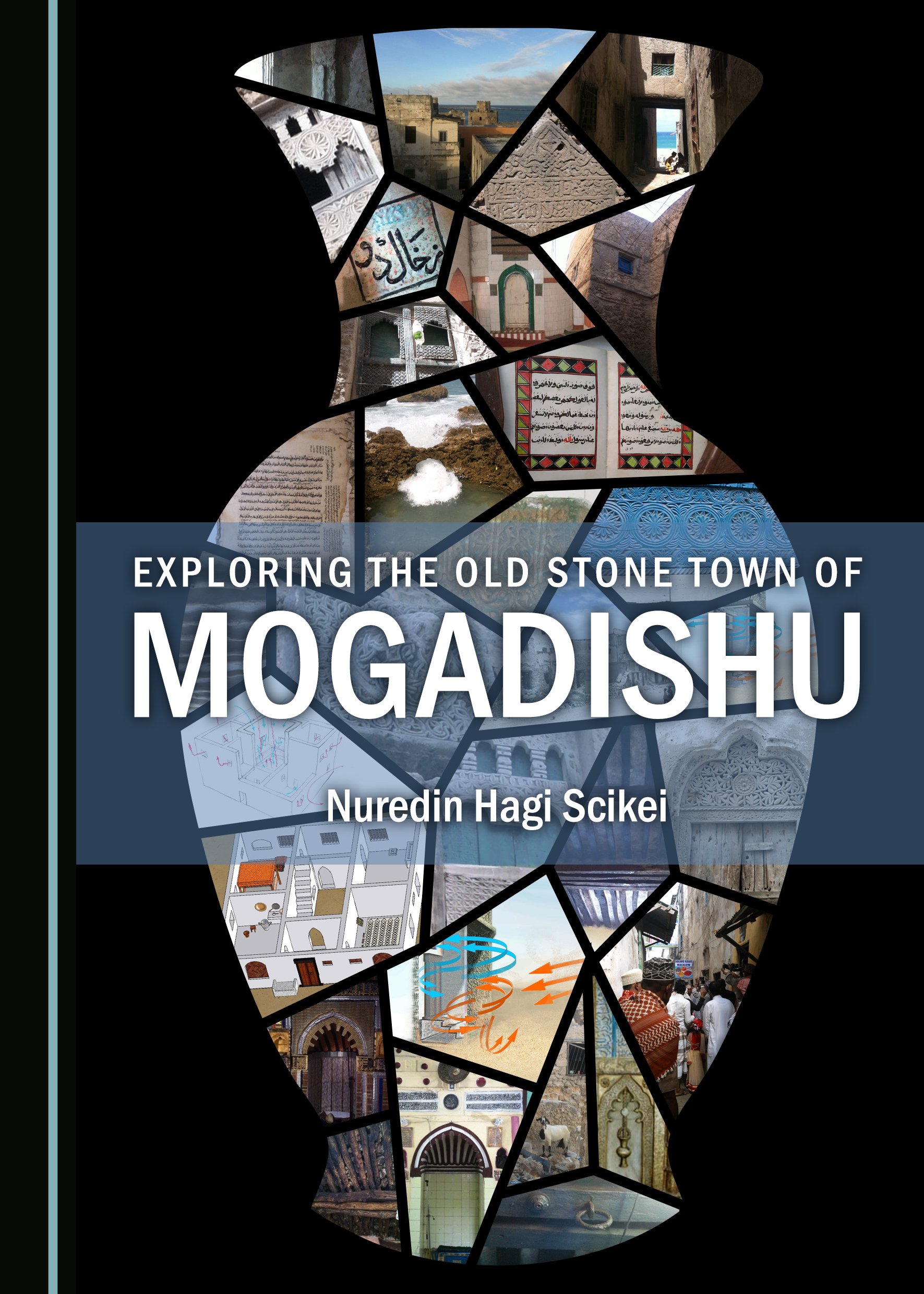 Mogadishu is a medieval trading city in Somalia, which reached the peak of its prosperity during the 14th and 15th centuries, when it became an important commercial and cultural crossroad between the Middle East, India and Eastern Africa. This text describes the incredible and neglected history of the Mogadishu. Rich and rare photographic evidence in the text makes it possible to explore the mosques, ruins, gravestones and residences with their 300-year old beams. The book will be of interest not just to scholars of history and archaeology, but also to anyone concerned by the destruction and decline of the medieval treasures of the first so-called freight village in the Horn of Africa.

Nuredin Hagi Scikei graduated in Hydraulic Engineering at the University of Bologna, Italy. Since 1990, he has been committed to protecting the history of the Banaadiri people, protagonists of the development of the great coastal civilizations of the East African coast, and this is his second book the Banaadiri community. His research on the medieval Mogadishu site is a reaction to the way evidence of the ancient story of the Banaadiri community is being destroyed.