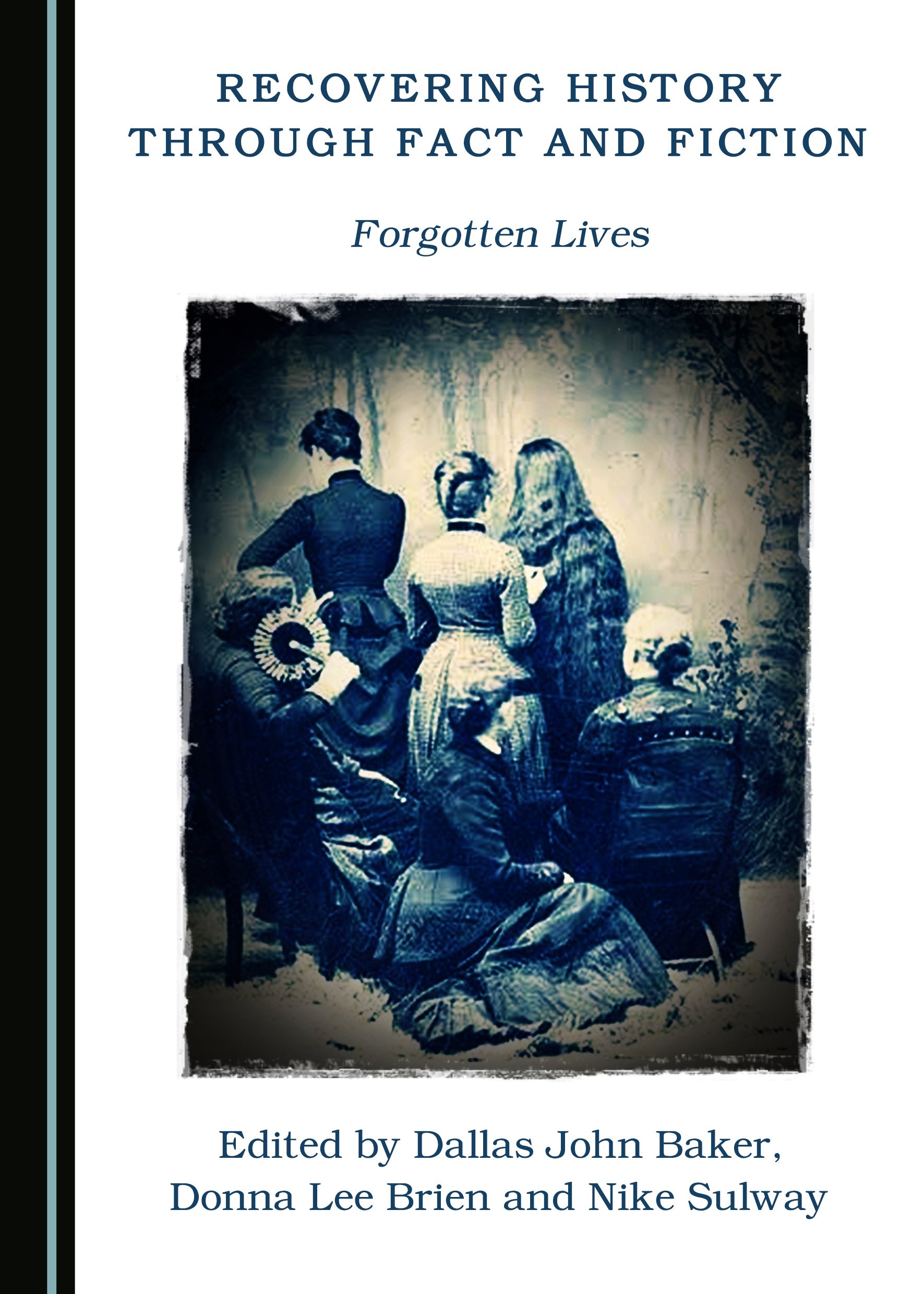 This edited collection brings together research that focuses on historic figures who have been largely neglected by history or forgotten over time. The question of how to recover, reclaim or retell the histories and stories of those obscured by the passage of time is one of growing public and scholarly interest. The volume includes chapters on a diverse array of topics, including semi-biographical fiction, digital and visual biographies, autobiographies, and memoirs, among others. Apart from the largely forgotten, the book provides fresh perspectives on historical figures whose biographies are distorted by their fame or limited by public perception. The subjects explored here include, among others, a child author, a Finnish grandmother, a cold war émigré, an Elizabethan era playwright, a castaway, a celebrated female artist, and the lauded personalities Mary Shelley, Judy Garland and J.R.R. Tolkien. Altogether, the chapters included in this collection offer a much-needed snapshot of new research on biography and its many variations and hybrids which will be of interest to academics and students of biography and life writing in general.

Dr Dallas John Baker is a Senior Lecturer in the School of Arts and Communication at the University of Southern Queensland, Australia. Under the nom de plume D.J. McPhee he has published three young adult fantasy novels: Waycaller (2016), Keysong (2016) and Oracle (2017). He has served as Editor of Special Issues of TEXT: Journal of Writing and Writing Courses, and his current research interests are memoir and memory, scriptwriting, and publishing.

Professor Donna Lee Brien, PhD, is Professor of Creative Industries at Central Queensland University, Australia. Her publications include John Power 1881-1943 (1991) and the Girl’s Guide self-help series. Past President of the Australasian Association of Writing Programs, she is co-founding convenor of the Australasian Food Studies Network and Commissioning Editor of Special Issues for TEXT: Journal of Writing and Writing Courses. In 2015, she co-edited New Directions in 21st Century Gothic: The Gothic Compass with Lorna Piatti-Farnell, and she is currently co-editing Offshoot: Contemporary Life Writing Methodologies and Practice in Australasia with Quinn Eades.

Dr Nike Sulway is the author of several novels, including Rupetta, which—in 2014—was the first work by an Australian writer to win the James Tiptree, Jr Award. Her previous publications include the novels The Bone Flute, The True Green of Hope, and What the Sky Knows, and her works have won or been shortlisted for a range of national and international awards, including the QLD Premier’s Literary Award, the Commonwealth Writers Award, the Children’s Book Council of Australia’s Book of the Year Awards, the IAFA Crawford Award, and the Norma K Hemming Award.

"In exploring and discussing new and very different ways of approaching the genre and associated forms, this book models diversity and coherence, and challenges the reader’s intellect. The work also challenges the ways in which biography and auto/ biographical writings within established areas have been previously viewed, and it has the potential to broaden one’s knowledge. The book invites critical thinking and raises new questions about new and unusual approaches to the form. Together, these factors result in a book that raises the benchmark for this life writing genre and its associated and multifarious forms and hybridisations, and sub-generic forms."