Agriculture, Climate Change and Food Security in the 21st Century: Our Daily Bread 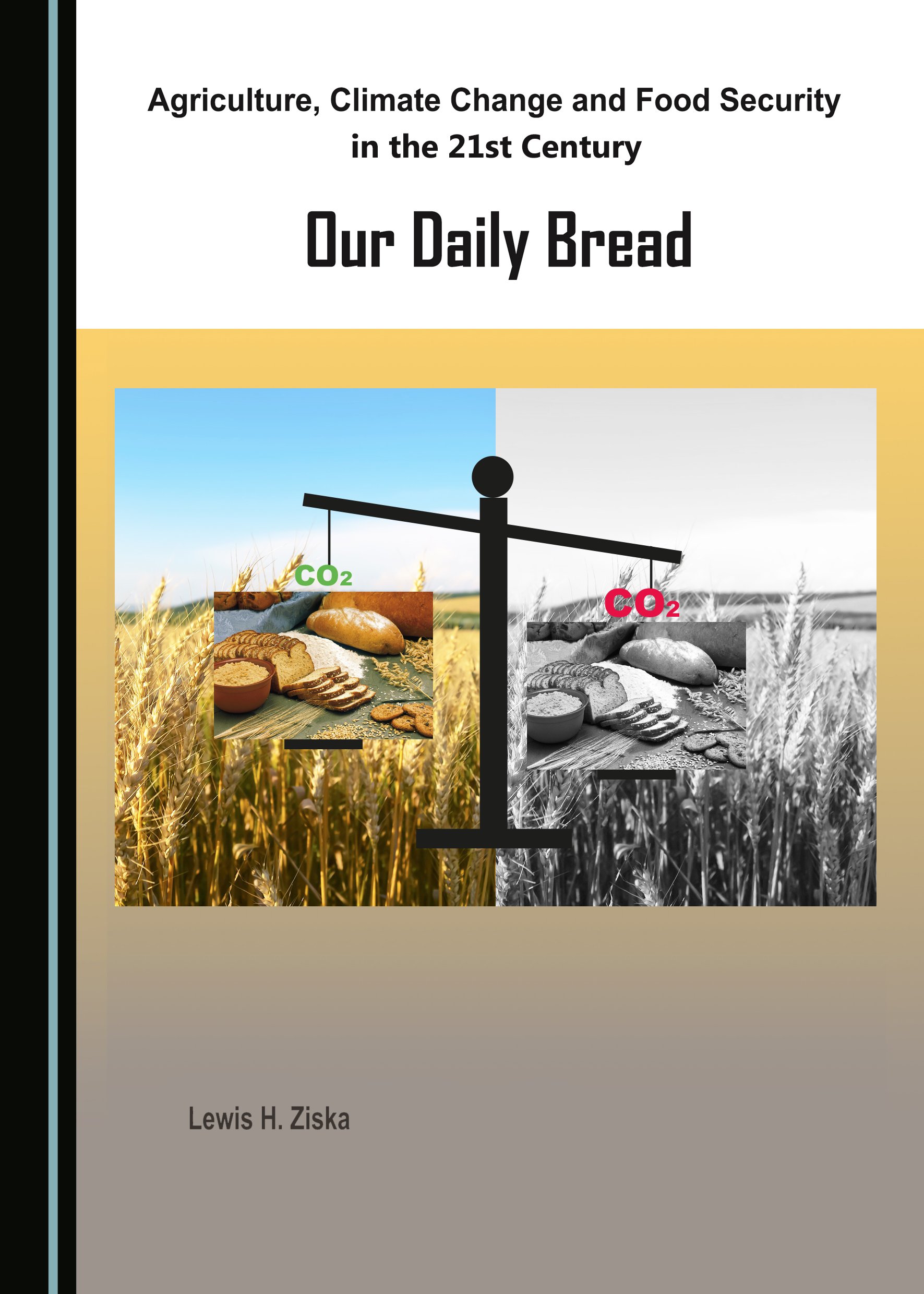 With the global adoption of the “green revolution” in the 1970s; the long historical legacy of agriculture’s boom and bust cycle seemed – finally – to be put on hold. It appeared as though the apocalyptic nightmare of famine had been vanquished.

However, now, man-made climate change poses a new and immediate crisis – from Syria to South Sudan – how do we feed the 10 billion people likely to inhabit the planet by 2050? How do we continue to feed, sustainably, the 7.5 billion of us that are already here? How do we do so in a climate that is becoming increasing hostile to food security?

This book explores the history of agriculture, and the threat that climate change imposes for all aspects of our “daily bread”. While these challenges are severe and significant, it argues that we are not without hope, and offers a wide range of solutions, from polyculture farming to feminism that can, when applied, lead to a better future for humankind.

Dr Lewis Ziska is a Plant Physiologist with the USDA’s Agricultural Research Service in Beltsville, Maryland, USA. After graduating from the University of California, Davis, he began his career as a Smithsonian Fellow, and then took up residence as the Project Leader for global climate change at the International Rice Research Institute in the Philippines before joining USDA. Since joining USDA, Dr Ziska has published over 100 peer-reviewed research articles related to climate change and rising carbon dioxide. His work has appeared in Scientific American, USA Today, CBS Nightly News, CBS’ Sunday Morning, National Geographic, The New York Times, and The Wall Street Journal. He is the author of Weed Biology and Climate Change (with Jeff Dukes) and the editor of Invasive Species and Global Climate Change (with Jeff Dukes).

"An entertaining book about an often depressing subject, Lew Ziska brings humour and clarity to understanding the interlocking crises of climate change, water, and land management confronting our global food system. Agriculture, Climate Change and Food Security in the 21st Century: Our Daily Bread lays out a sobering yet engaging assessment of how a more extreme climate and shrinking resource base heighten the challenge of feeding nine billion people. This compelling narrative, which showcases an impressive array of scientific knowledge, is highly accessible to a wide audience."

"For years I have known Lew Ziska as one of the world's premier scientists studying the effects of climate change on agriculture, particularly with regard to weeds and pests. Now I come to find out he's also a superb writer. This book is a remarkable feat - wide-ranging, witty, and full of clear explanations and eye-opening numbers (did you know Americans invest only two cents per person per day in public research on food?). Above all, it is a thought-provoking and bold argument about how to change the world's food system, from someone worth listening to."