The Invention of Northern Aesthetics in 18th-Century English Literature 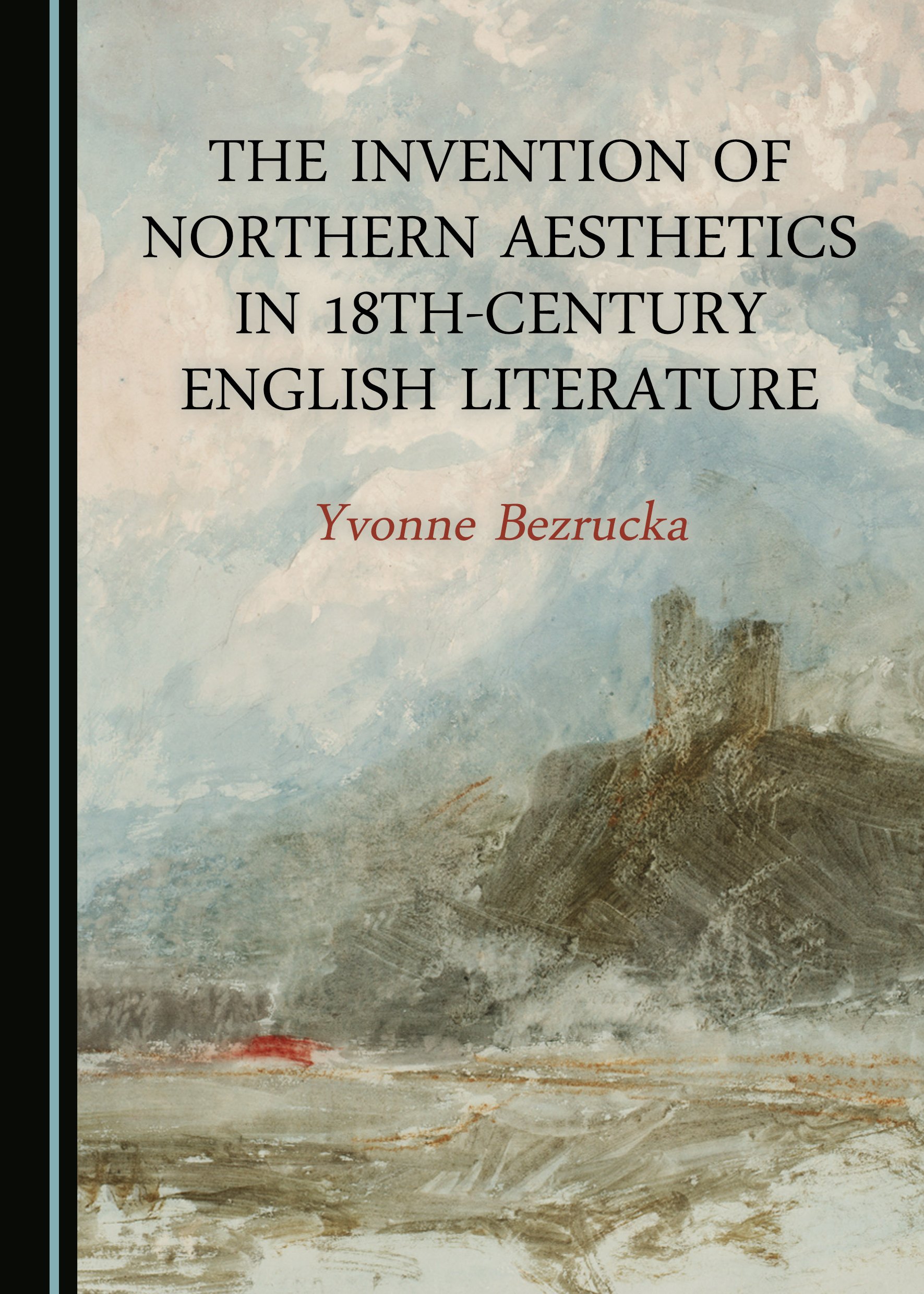 Free, romantic, and individualistic, Britain’s self-image in the eighteenth century constructs itself in opposition to the dominant power of a southern European aesthetics. Offering a fresh understanding of how the British intelligentsia created a ‘Northern’ aesthetics to challenge the European yoke, this book explores the roots of British Romanticism and a newly created past. Literature, the arts, architecture, and gardening all contributed to the creation of this national, ‘enlightened’, Northern cultural environment, with its emphasis on a home-grown legal tradition, on a heroic Celtic past, and on the imagined democracy of King Arthur and his Roundtable of Knights as a prophetic precursor of Constitutional Monarchy. Set against the European Grand Tour, the British turned to the Domestic, Picturesque Anti-Grand-Tour, and alongside a classical literary heritage championed British authors and British empiricism, against continental religion that sanctioned an authoritarian politics that the Gothic Novel mocks. However, if empiricism and common law were vital to this emerging tradition, so too was the other driving force of Britain’s medieval inheritance, the fantasy world of mythic heroes and a celebration of what would come to be known as the ‘fairy way of writing’.

Yvonne Bezrucka teaches English Literature at the University of Verona, Italy, and holds a PhD from Royal Holloway, University of London, UK. Her main research interests are literature and aesthetics, visual culture and rhetoric, cultural Darwinism, and the Enlightenment. She is the author of Oggetti e collezioni nella letteratura inglese dell’Ottocento, Genio e immaginazione nella letteratura inglese del Settecento, and A Synopsis of English Literature. She has edited a series of works on Aesthetic Regionalism, and has written numerous essays on Shakespeare, Mandeville, Browning, Hardy and Woolf.

"...the central premise within the monograph is exciting and reinforces the need for more conversations about the genre of works off ering forth a Northern aesthetic perspective. As this project reminds us, there are meaningful ways to read works like Percy’s Reliques and James Macpherson’s Ossian (1760s), other than as simply Romantic “fakelore”; we might better understand these works within the framework of an emerging “Northern aesthetic” ideal that invents and promotes a sense of unity by manipulating Britain’s rich layers of cultural history."