Home / Buy A Book / Social Sciences / Arctic Modernities: The Environmental, the Exotic and the Everyday

Arctic Modernities: The Environmental, the Exotic and the Everyday 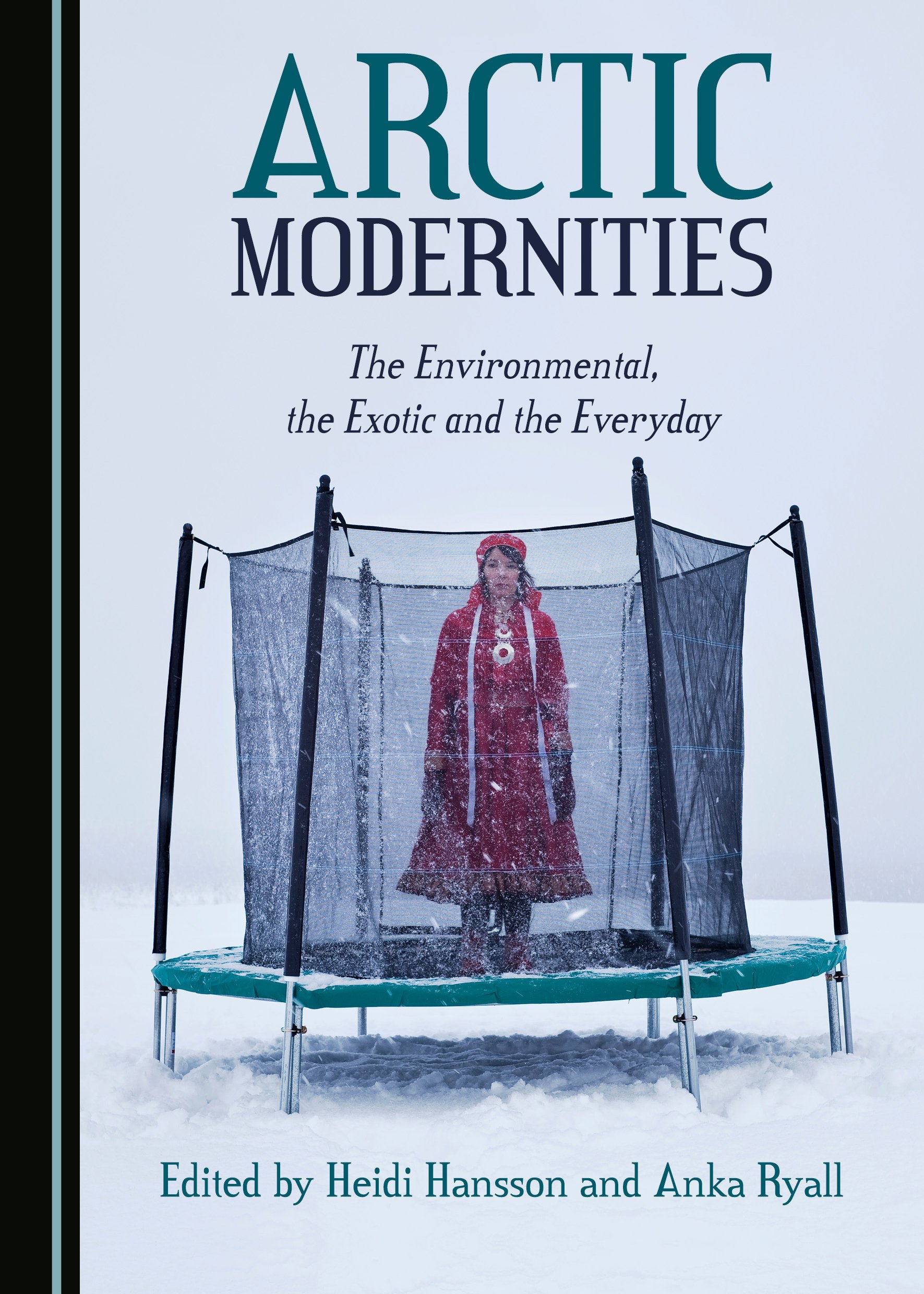 Less tangible than melting polar glaciers or the changing social conditions in northern societies, the modern Arctic represented in writings, visual images and films has to a large extent been neglected in scholarship and policy-making. However, the modern Arctic is a not only a natural environment dramatically impacted by human activities. It is also an incongruous amalgamation of exoticized indigenous tradition and a mundane everyday. The chapters in this volume examine the modern Arctic from all these perspectives. They demonstrate to what extent the processes of modernization have changed the discursive signification of the Arctic. They also investigate the extent to which the traditions of heroic Arctic images – whether these traditions are affirmed, contested or repudiated – have continued to shape, influence and inform modern discourses. Sometimes the Arctic is seen as synonymous with modernity itself. Sometimes it appears as a utopian space signalling a different future. However, it still often represents the continued survival within modernity of the past as nostalgia, longing, dream and myth.

Heidi Hansson is Professor of English Literature at Umeå University, Sweden. In the last few years, her research has concerned the representation of the North in travel writing and fiction. She was the leader of the interdisciplinary research programme “Foreign North: Outside Perspectives on the Nordic North” and has contributed to several research projects on aspects of the North and the Arctic in literature and culture. She is a member of the board of Arcum, the Arctic Research Centre at Umeå University.

Anka Ryall is Professor Emerita of Gender Research in the Humanities at UiT–The Arctic University of Norway, where she has been co-leader and leader of two international interdisciplinary research projects, “Arctic Discourses” and “Arctic Modernities”. She is the author and editor of several books on travel writing and gender. Her most recent book is a feminist study of Virginia Woolf’s writings (2011). She is working on a book about women in Norwegian polar history.