The Selected Letters of Charles Whibley: Scholar and Critic 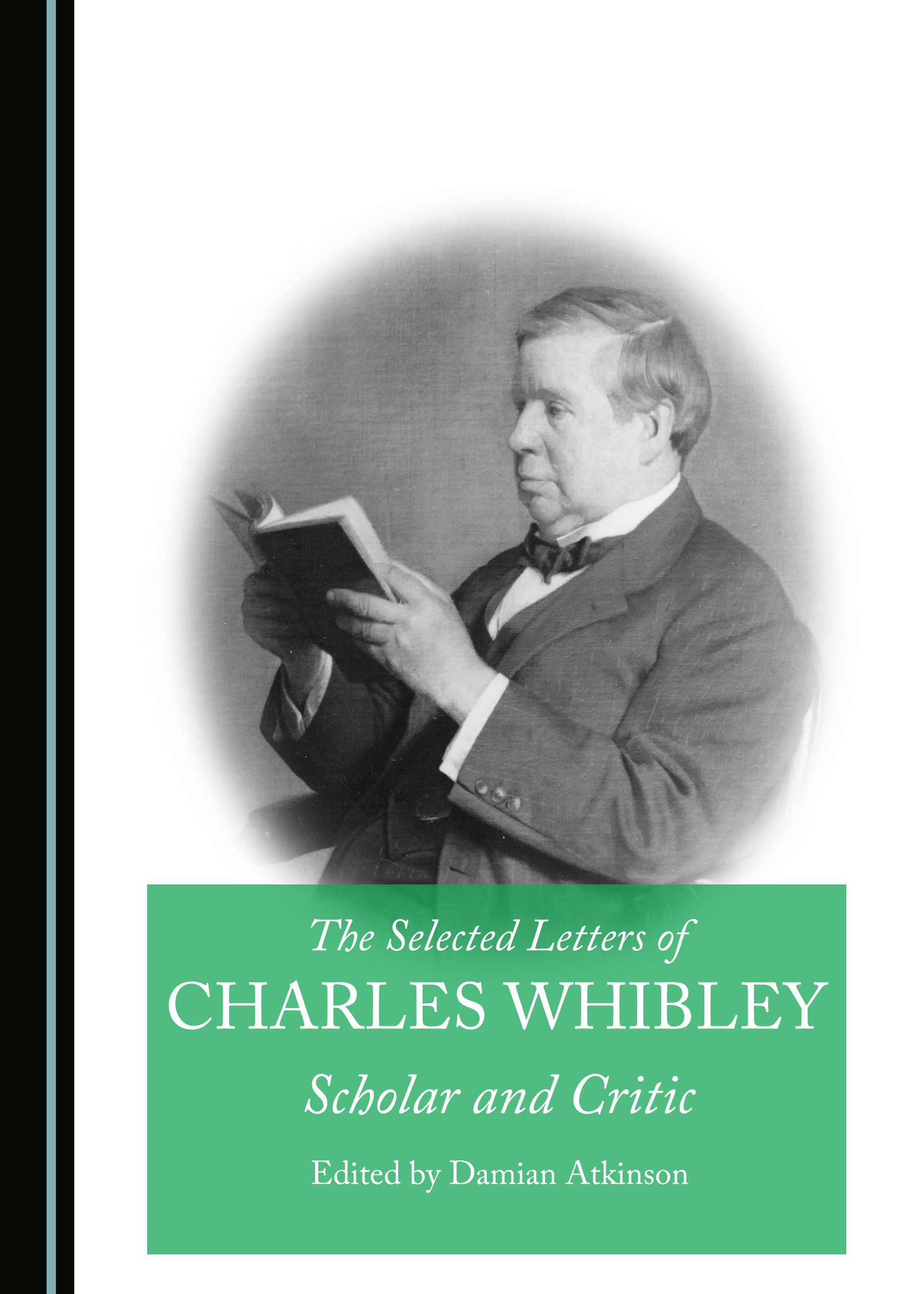 The scholar Charles Whibley was born in 1859 and died in 1930, straddling the end of the Victorian age, the new century, and the Great War and its aftermath. After completing his studies at Cambridge, his early journalistic experiences were with the critic, poet and editor William Ernest Henley, known for his mentoring of young writers on the Scots, later National Observer, and Whibley was to a great extent the mainstay of the journal.

After his grounding with Henley, he moved to Paris for a few years as the correspondent of the Pall Mall Gazette. Here, he became friends with Paul Valéry, Stéphane Mallarmé and Marcel Schwob, and married Whistler’s sister-in-law Ethel Birnie Philip in July 1895. While in Paris he wrote for Blackwood’s Magazine and was an advisor for Fisher Unwin’s Library of Literary History. Returning to England, Whibley became friends with Lord Northcliffe, Lady Cynthia Asquith, and later T. S. Eliot.

The friendship with William Blackwood resulted in Whibley’s monthly “Musings without Method” from February 1900 to December 1929, a contribution which Eliot called “one of the best sustained pieces of literary journalism that I know in recent times”. Northcliffe was a close friend, as was Sir Frederick Macmillan of the publishing firm. From 1906 until October 1920, Whibley contributed a Saturday column in Northcliffe’s Daily Mail, and for many years was a reader for Macmillans. His friendship and infatuation with Cynthia Asquith lives strongly in his letters, although there is hardly any mention of his wife Ethel. Much of his literary work was with biographical essays of literary and political persons. After the death of Ethel in 1920, Whibley visited Brazil sending back reports to Cynthia Asquith.

Whibley contributed to Eliot’s Criterion and also helped Eliot to acquire British citizenship. Apart from his continued journalism, Whibley worked as a consultant for the Royal Literary Fund later becoming a committee member. In 1927, he married his Goddaughter Philippa Raleigh. Whibley’s death in France in March 1930 robbed the literary world of his biography of W.E. Henley.

Many of his letters deal with his literary work with the Macmillans, Blackwood’s Magazine, and his friendship with Cynthia Asquith, and in some letters to Northcliffe he parades his Tory views. He was a supporter of the Great War, though little appears in his letters.