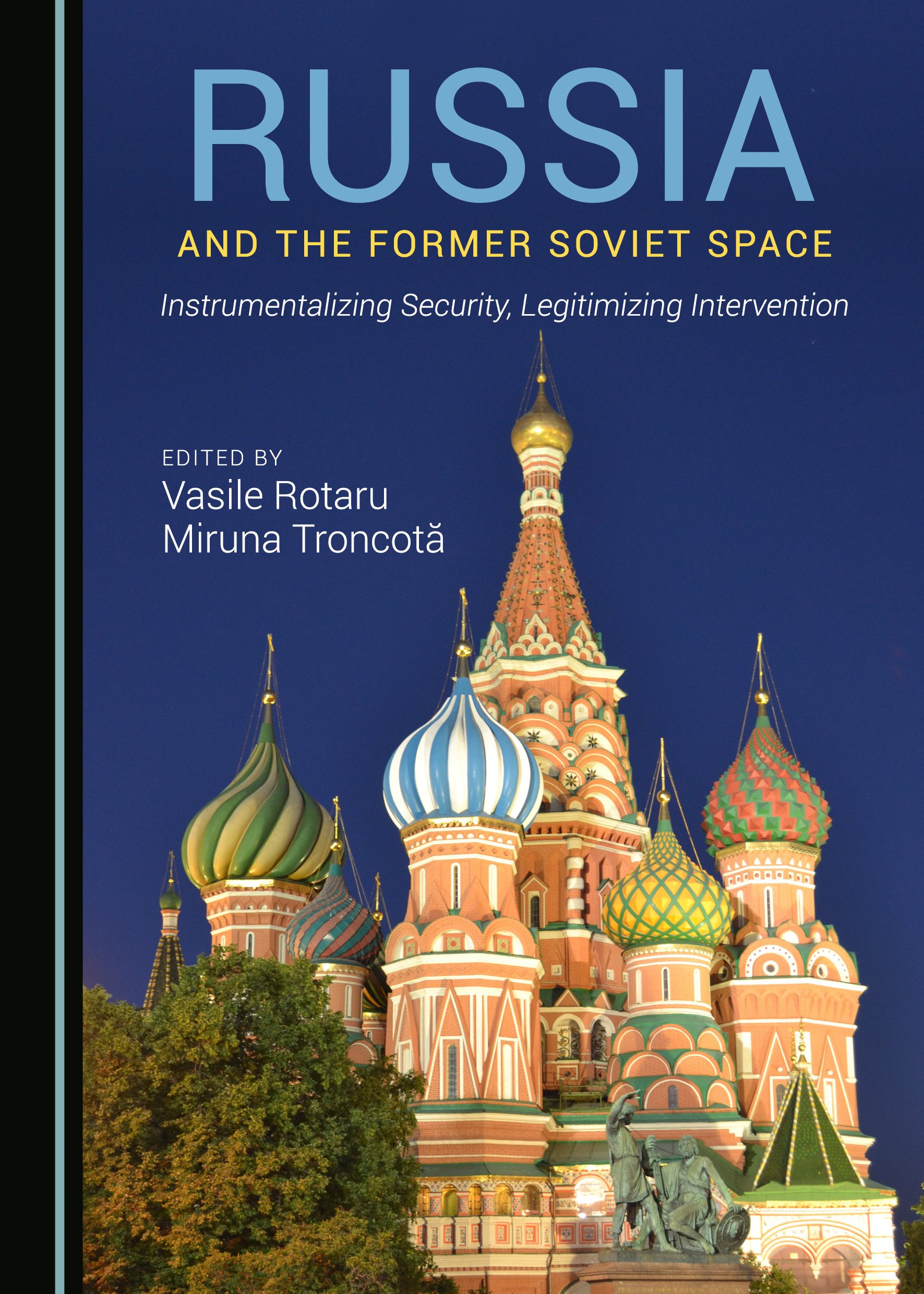 This book represents a fresh contribution to the contemporary academic debate regarding the determinants of current Russian foreign policy assertiveness. More precisely, it addresses the ways in which perceived security threats have been used by Russia to legitimize its interventions in the former Soviet Space. It is argued here that the security dimension has been successfully used by the Kremlin for the domestic justification of its aggressive actions in neighbouring countries, and that the narrative of the ‘besieged fortress’ was applied to both the war in Georgia and the intervention in Ukraine.

Bringing together a number of authors from Russia, Ukraine, Georgia, Armenia, Moldova, Romania, Germany and the UK, the volume presents both local, regional and Western European perspectives on the various events analysed here. It will appeal to a wide range of students and professors specialized in Russia and the former Soviet space in the fields of international relations, international law, foreign policy analysis and security studies, as well as to think tanks and policy makers.

Vasile Rotaru is a Researcher at the National University of Political Studies and Public Administration (SNSPA), Romania. He has previously served as Research Fellow at Georgetown University, USA, the University of Leuven, Belgium, and the University of Tartu, Estonia. His most recent book is Between Integration and Intervention: Russia and the European ‘Near Abroad’ after 2009 (2016)

Miruna Troncotă is a Lecturer and Researcher at the Department of International Relations and European Integration in the National University of Political Studies and Public Administration (SNSPA), Romania. She has held research fellowships in Berlin and Ljubljana, and conducted field research in Sarajevo and Prishtina. Her most recent book is The War of Meanings: Post-conflict Europeanization and the Challenges of EU conditionality in Bosnia and Kosovo (2016).