Lee Miller, Photography, Surrealism and the Second World War: From Vogue to Dachau 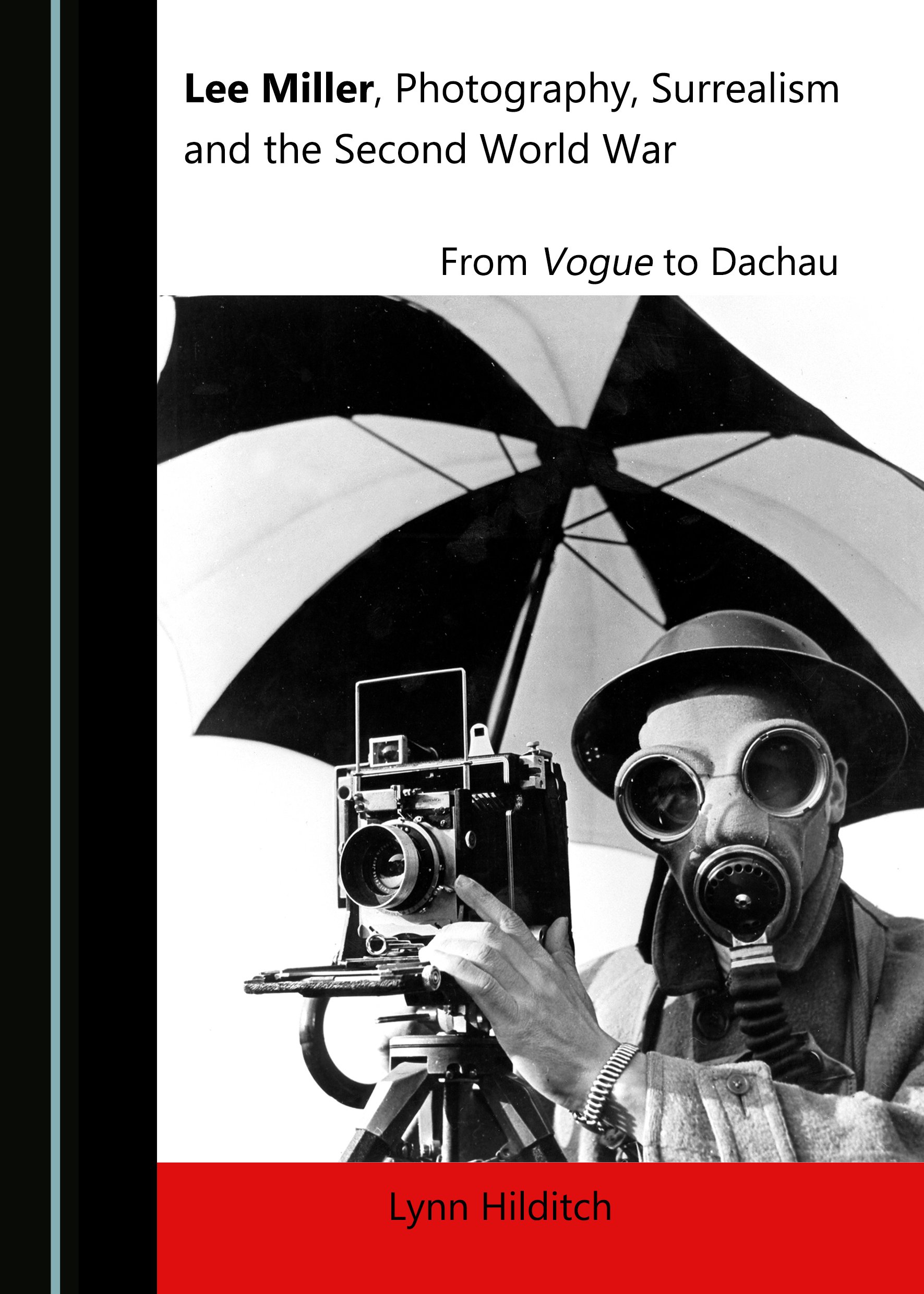 Lee Miller (1907-1977) was an American-born Surrealist and war photographer who, through her role as a model for Vogue magazine, became the apprentice of Man Ray in Paris, and later one of the few women war correspondents to cover the Second World War from the frontline. Her comprehensive understanding of art enabled her to photograph vivid representations of Europe at war – the changing gender roles of women in war work, the destruction caused by enemy fire during the London Blitz, and the horrors of the concentration camps – that embraced and adapted the principles and methods of Surrealism. This book examines how Miller’s war photographs can be interpreted as ‘surreal documentary’ combining a surrealist sensibility with a need to inform. Each chapter contains a close analysis of specific photographs in a generally chronological study with a thematic focus, using comparisons with other photographers, documentary artists, and Surrealists, such as Margaret Bourke-White, Dorothea Lange, Walker Evans, George Rodger, Cecil Beaton, Bill Brandt, Henry Moore, Humphrey Jennings and Man Ray. In addition, Miller’s photographs are explored through André Breton’s theory of ‘convulsive beauty’ – his credence that any subject, no matter how horrible, may be interpreted as art – and his notion of the ‘marvellous’.

Dr Lynn Hilditch is an independent researcher in visual culture based at Liverpool Hope University, UK. Her research interests include the depiction of war and destruction in art and photography, representations of the Holocaust in the visual arts, and the socio-historical representation of gender in twentieth-century popular culture. She has published work on various aspects of visual culture, including representations of aesthetics and war, surrealism and photography, memory and memorialisation, British documentary film and fan culture.