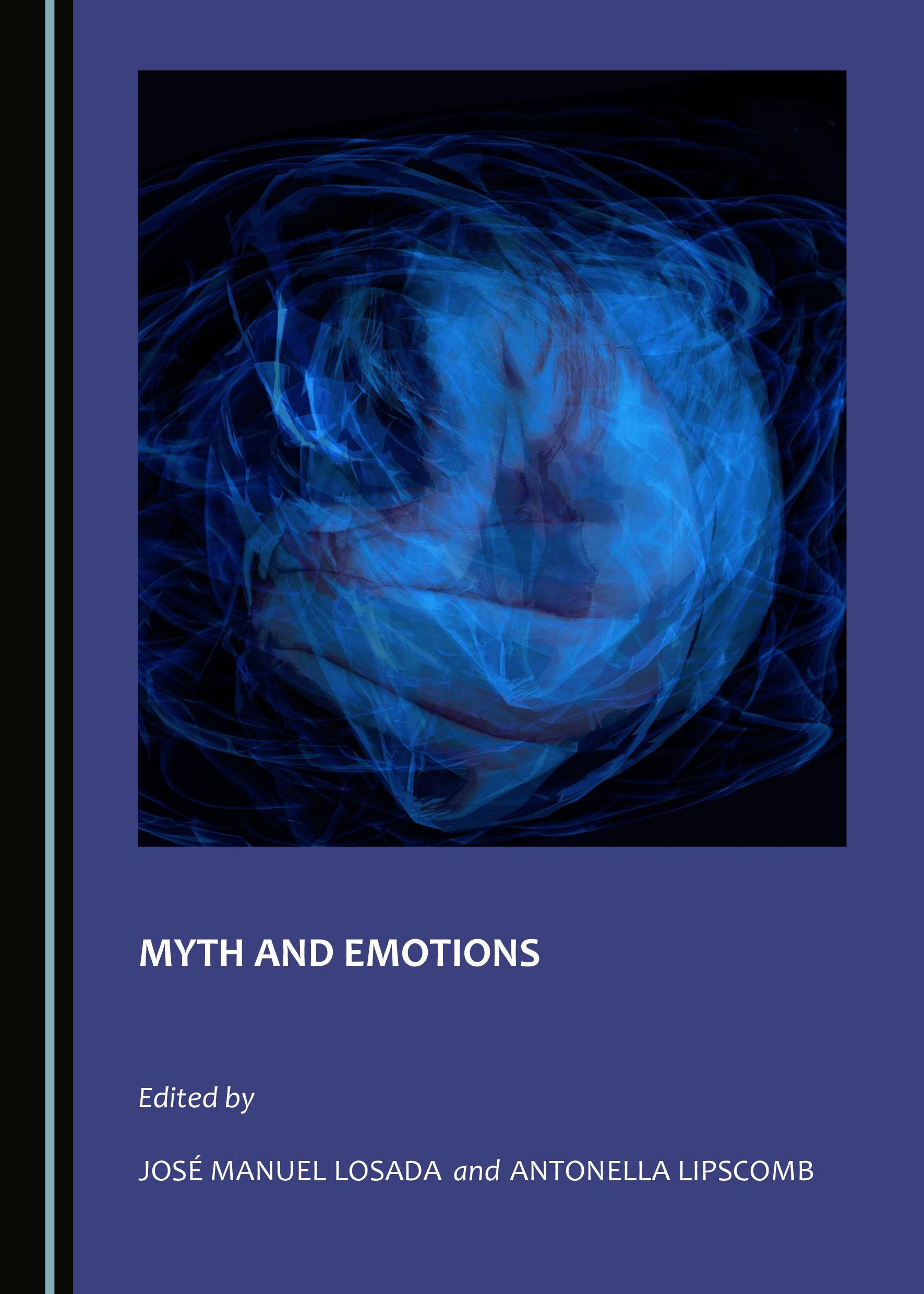 The emotive nature of myth lays the foundation of the research proposed for this trilingual volume. The book provides a thorough and multifaceted study that offers guidelines and models capable of interpreting mythical-emotional phenomena. It represents a major contribution to a more informed understanding of an important part of the writing and art of modernity and post-modernity, as well as cultures and thought of contemporary society.

José Manuel Losada studied at the Sorbonne, Harvard, Montreal and Oxford universities. He is Professor of French and Comparative Literature at Complutense University, Spain. His publications include the Bibliography of the Myth of Don Juan (1997), the Bibliographie critique de la littérature espagnole en France au xviie siècle (1999), Victor Hugo et l’Espagne (2014), and Mito y mundo contemporáneo, which received the 2011 Giovi International Research Award. He is Editor of Amaltea: Journal of Mythcriticism, and President of Asteria: International Association of Mythcriticism.