Home / Buy A Book / Social Sciences / Quakerism, Its Legacy, and Its Relevance for Gandhian Research

Quakerism, Its Legacy, and Its Relevance for Gandhian Research 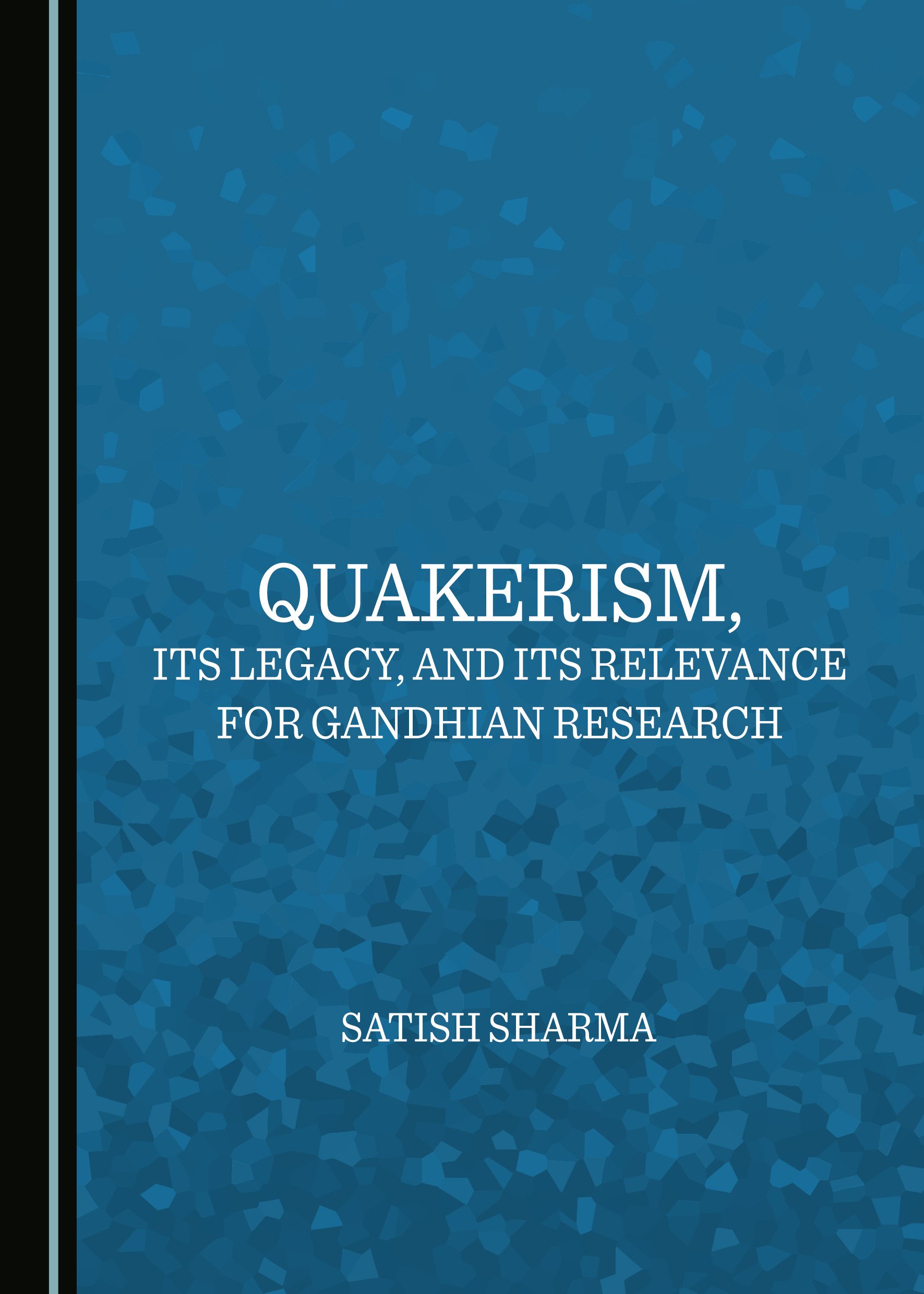 This elaborate book explores Quakerism, its legacy, and its relevance for Gandhian research. The topics covered here include the historical circumstances, conditions, and thought that led to the birth of Quakerism; the seeds and history of the movement; the themes, principles, and practices of the sect; and the aid, change, reform, and conciliation efforts Quakers made to make people, communities, and nations more tolerant, problem-free, and united. As such, the book will appeal to scholars, planners, policy-makers, and practitioners concerned with the boundaries of liberties, freedoms, pacifism, peace, and justice across people, communities, and nations.

Dr Satish Sharma is a Professor and Former Director of School of Social Work at the University of Nevada, Las Vegas, USA. He is recognized internationally, and has been included in many biographical listings from India, England, Hong Kong, and America. He served as Associate Editor and Book Review Editor of New Global Development and International Journal of Contemporary Sociology, serves on the editorial boards of other journals, and advises commercial publishers. He recently finishing publishing a four-book series on “Gandhi’s Teachers,” focused on Rajchandra, Tolstoy, Ruskin, and Thoreau. Additionally, he is the author of Gandhi, Women, and Social Development; Modernism and Planned Social Change; and Migratory Workers and Their Socio-Cultural Adjustment.

"Satish Sharma’s book makes a contribution to Quaker studies by the very fact of its recognising the importance of Friends to Gandhian and Indian history. He has also highlighted Quakerism’s importance in Gandhian studies by virtue of the book’s place in Sharma’s own scholarship. In 2013, he completed a four-book series on Gandhi’s teachers: Rajchandra Ravjibhai Mehta, Leo Tolstoy, John Ruskin and Henry David Thoreau, each of whom was an important and inspiring figure in Gandhi’s life and the formation of his ideas, with Rajchandra, a less familiar figure to many, perhaps proving of most interest. Having recently completed these four books, Sharma has elevated Quakerism in the constellation of Gandhian studies."