Home / Buy A Book / Social Sciences / The Imagery of Writing in the Early Works of Paul Auster: From Stones to Books

The Imagery of Writing in the Early Works of Paul Auster: From Stones to Books 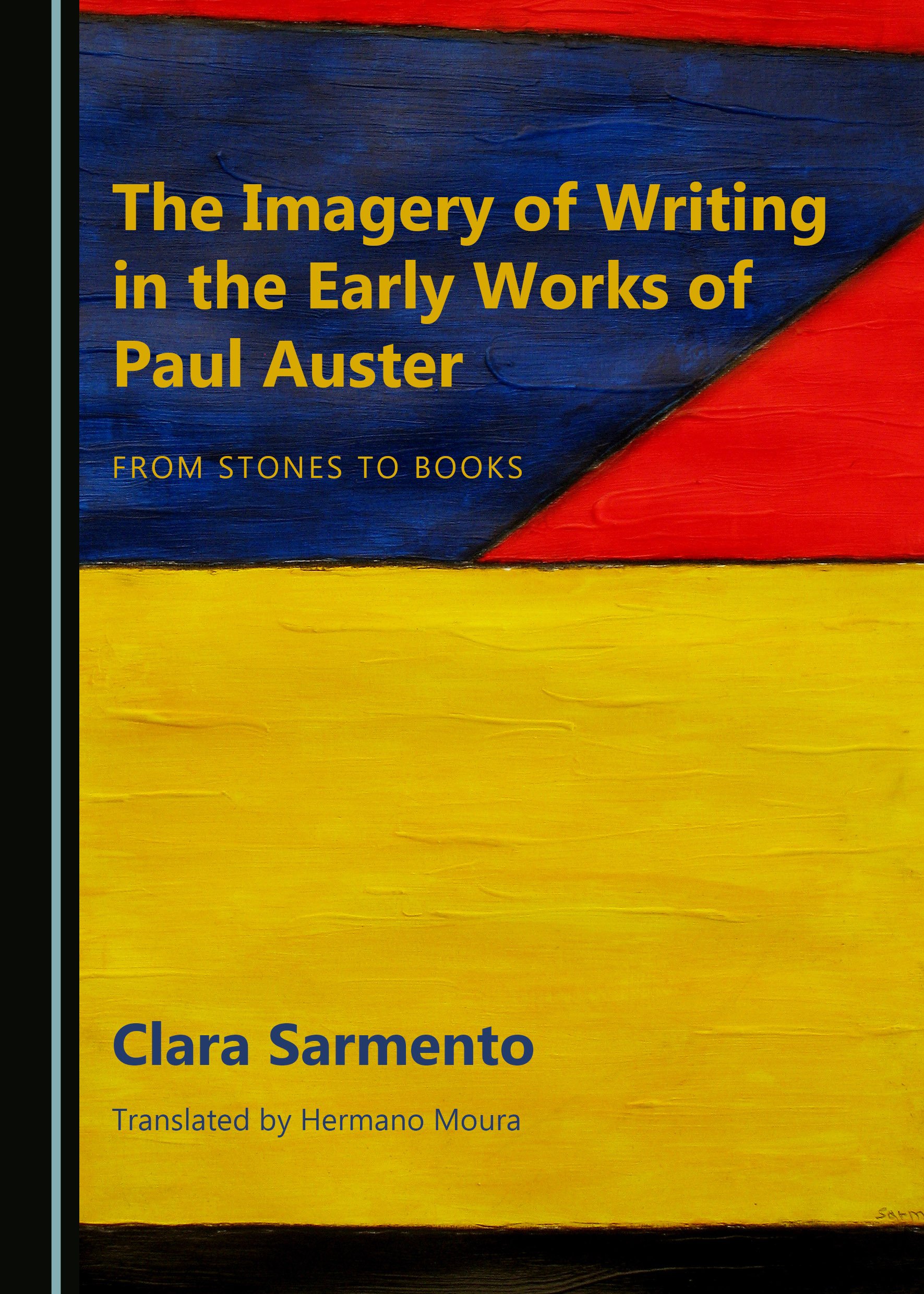 The early works of Paul Auster convey the loneliness of the individual fully committed to the work of writing, as if he were confined within the book that dominates his life. All through Auster’s poetry, essays and fiction, the work of writing is an actual physical effort, an effective construction, as if the words aligned in the poem-text were stones to place in a row when building a wall or some other structure in stone.

This book studies the symbolism of the genetic substance of the world (re)built through the work of writing, inside the walls of the room, closed in space and time, though open to an unlimited mental expansion. Paul Auster’s work is an aesthetic-literary self-reflection about the mission of writing. The writer-character is like an inexperienced God, whose hands may originate either cosmos or chaos, life or death, hence Auster’s recurring meditation on the work and the power of writing, at the same time an autobiography and a self-criticism.

The stones, the wall, and the room – the words, the page, and the book – are the ontological structure of the imaginary cosmos generated in Paul Auster’s mind, like a real world born of the magma of words lost in another, interior world.

Clara Sarmento holds a PhD in Portuguese Culture and an MA in Anglo-American Studies, and is Director of the Centre for Intercultural Studies of the Polytechnic of Porto, Portugal, where she develops her research on intercultural theories and representations. She is a tenured Professor and the Director of Master’s programs in Specialized Translation and in Intercultural Studies for Business at the same university, and is the recipient of the American Club of Lisbon Award for Academic Merit and the Portuguese Centre for Social Studies Award for Young Social Scientists.

Hermano Moura received an MA in Specialized Translation from the Polytechnic of Porto, Portugal. He is a freelance translator working in the areas of engineering, social sciences and literature.

"Sarmento’s inquiry into the aesthetical dimension of writing focuses on the poetics behind it. In so doing, she highlights the ambivalence and ambiguity of the activity of writing in Auster’s works and proposes to read this act as a concrete physical endeavour of actual building, where the writer is conceived of as a craftsman. [...] The Imagery of Writing in the Early Works of Paul Auster reaffirms the central place that writing occupies in Auster’s aesthetics, and in so doing, it stresses the importance of literature and creativity as a privileged way to access the world inside and outside of us. After all, as Auster himself puts it, quoting Beckett, to write is ‘to find a form that accommodates the mess’."