Nietzsche's Will to Power: Eagles, Lions, and Serpents 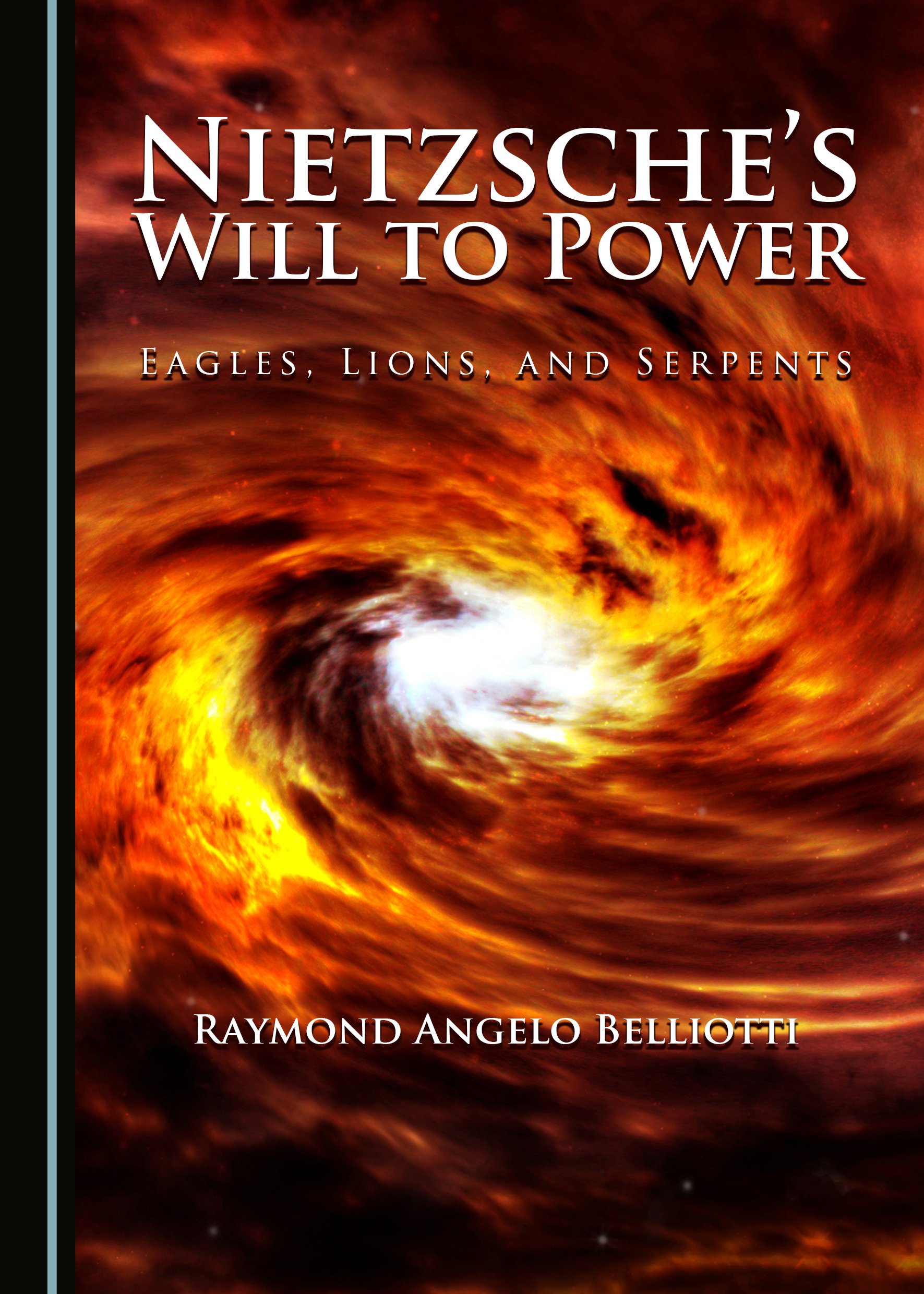 This book represents a unique contribution to Nietzschean scholarship in its analysis of the concept of power as preliminary to addressing Nietzsche’s psychological version of will to power. It advances a fresh interpretation of will to power that connects it explicitly to the meaning of human life, and, in so doing, the author addresses major questions such as: What does will to power designate? What does it presuppose? What effects does it engender? What is its status, epistemologically and metaphysically? How is will to power to be evaluated? How persuasive is will to power as an explanation of fundamental human instincts and as the lynchpin of a way of life?

The volume argues that Nietzsche’s psychological notion of will to power cannot plausibly be understood as merely a first-order drive to attain and exert power. Moreover, despite some of the philosopher’s extravagant rhetoric, will to power is not an inherent instinct to oppress other people or things. Instead, will to power, understood generically, is a second-order desire to have, pursue and attain first-order desires; it bears a relationship to confronting and overcoming resistances and obstacles, and is related to the pursuit of excellence and personal transformation, as well as to experiences of feeling power. As, according to Nietzsche’s account, all human beings embody will to power, the book concludes that we should distinguish at least three varieties: robust, moderate, and attenuated will to power. Only by doing this, can we understand and evaluate will to power concretely.

Raymond Angelo Belliotti is SUNY Distinguished Teaching Professor of Philosophy at the State University of New York at Fredonia. He is the author of 19 other books, including Justifying Law (1992); Good Sex (1993); What is the Meaning of Human Life? (2001); Happiness is Overrated (2004); Dante’s Deadly Sins (2014); Machiavelli’s Secret (2015); and Dostoevsky’s Legal and Moral Philosophy (2016). Belliotti has been the recipient of the SUNY Chancellor’s Award for Excellence in Teaching, the William T. Hagan Young Scholar/Artist Award, the Kasling Lecture Award for Excellence in Research and Scholarship, and the SUNY Foundation Research and Scholarship Recognition Award.