The Sexualized Body and the Medical Authority of Pornography: Performing Sexual Liberation 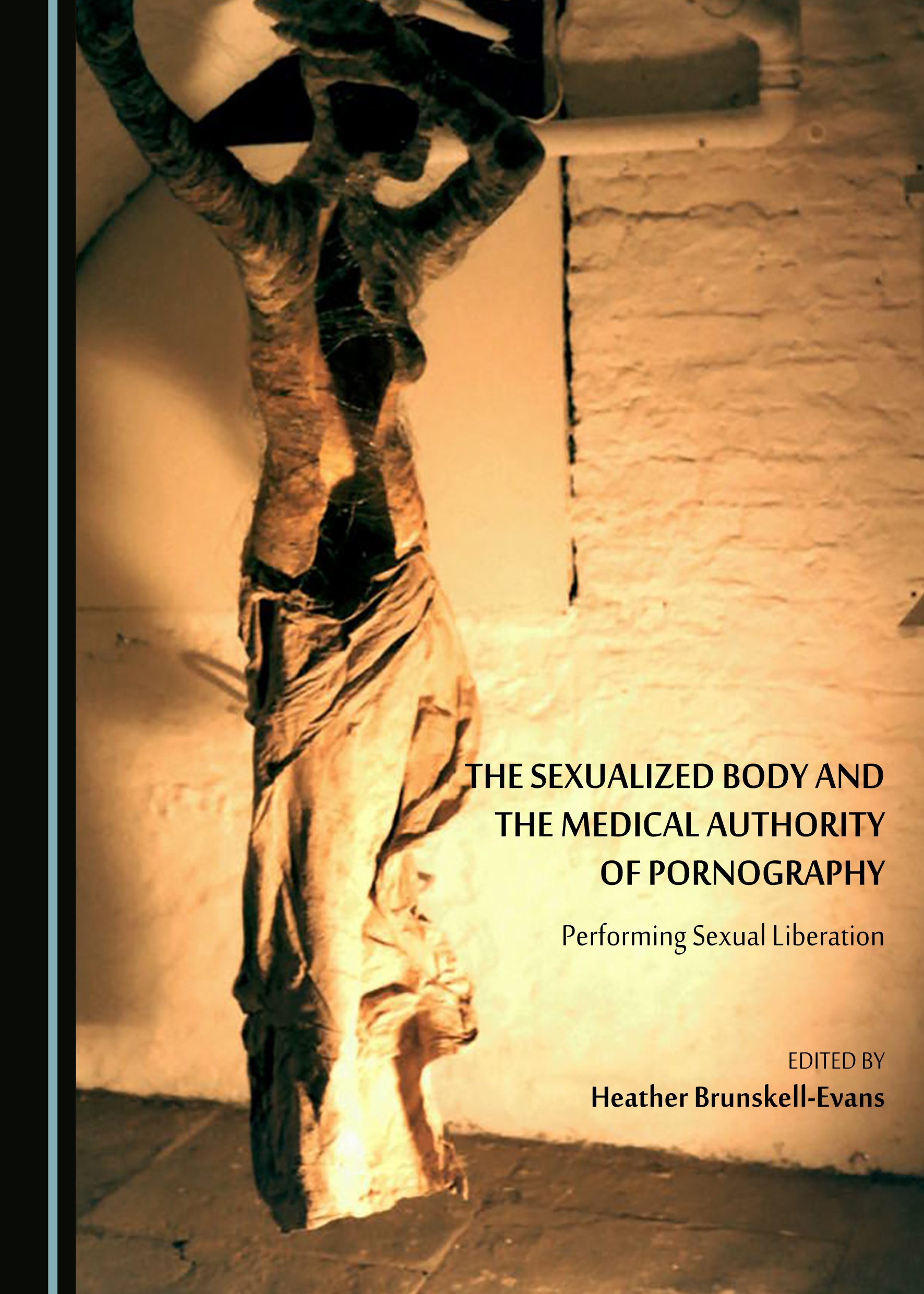 This edited collection examines pornography as a material practice that eroticises gender inequality and sexual violence towards women. It addresses the complex relationship between pornography and medicine (in particular, sexology and psycho-therapy) whereby medicine has historically, and currently, afforded pornography considerable legitimacy and even authority. Pornography naturalises women’s submission and men’s dominance as if gendered power is rooted in biology not politics. In contrast to the populist view that medicine is objective and rational, the contributors here demonstrate that medicine has been complicit with the construction of gender difference, and in that construction the relationship with pornography is not incidental but fundamental.

A range of theoretical approaches critically engages with this topic in the light, firstly, of radical feminist ideas about patriarchy and the politics of gender, and, secondly, of the rapidly changing conditions of global capitalism and digital-technologies. In its broad approach, the book also engages with the ideas of Michel Foucault, particularly his refutation of the liberal hypothesis that sexuality is a deep biological and psychological human property which is repressed by traditional, patriarchal discourses and which can be freed from authoritarianism, for example by producing and consuming pornography.

In taking pornography as a cultural and social phenomenon, the concepts brought to bear by the contributors critically scrutinise not only pornography and medicine, but also current media scholarship. The 21st century has witnessed a growth in (neo-)liberal academic literature which is pro-pornography. This book provides a critical counterpoint to this current academic trend, and demonstrates its lack of engagement with the politics of the multi-billion dollar pornography industry which creates the desire for the product it sells, the individualism of its arguments which analyse pornography as personal fantasy, and the paucity of theoretical analysis. In contrast, this book re-opens the feminist debate about pornography for a new generation of critical thinkers in the 21st century. Pornography matters politically and ethically. It matters in the real world as well as in fantasy; it matters to performers as well as to consumers; it matters to adults as well as to children; and it matters to men as well as to women.

Dr Heather Brunskell-Evans is a Visiting Research Fellow at Kings College London. Her research focuses on the gendering of the body by contemporary discourses of sexuality and medicine. In particular, she analyses the bio-politics of pornography, prostitution, the sex trade, and transgenderism as material practices that occur within the context of structural gender inequality, neo-liberalism, global capitalism and the proliferation of digital-technologies. She has published widely on sexual and gender politics. She is also politically active in campaigning for and advising on the Nordic model of prostitution, and is a trustee of the newly formed charity FiLia, where she is the Director of its Stop Violence against Women and Girls section.