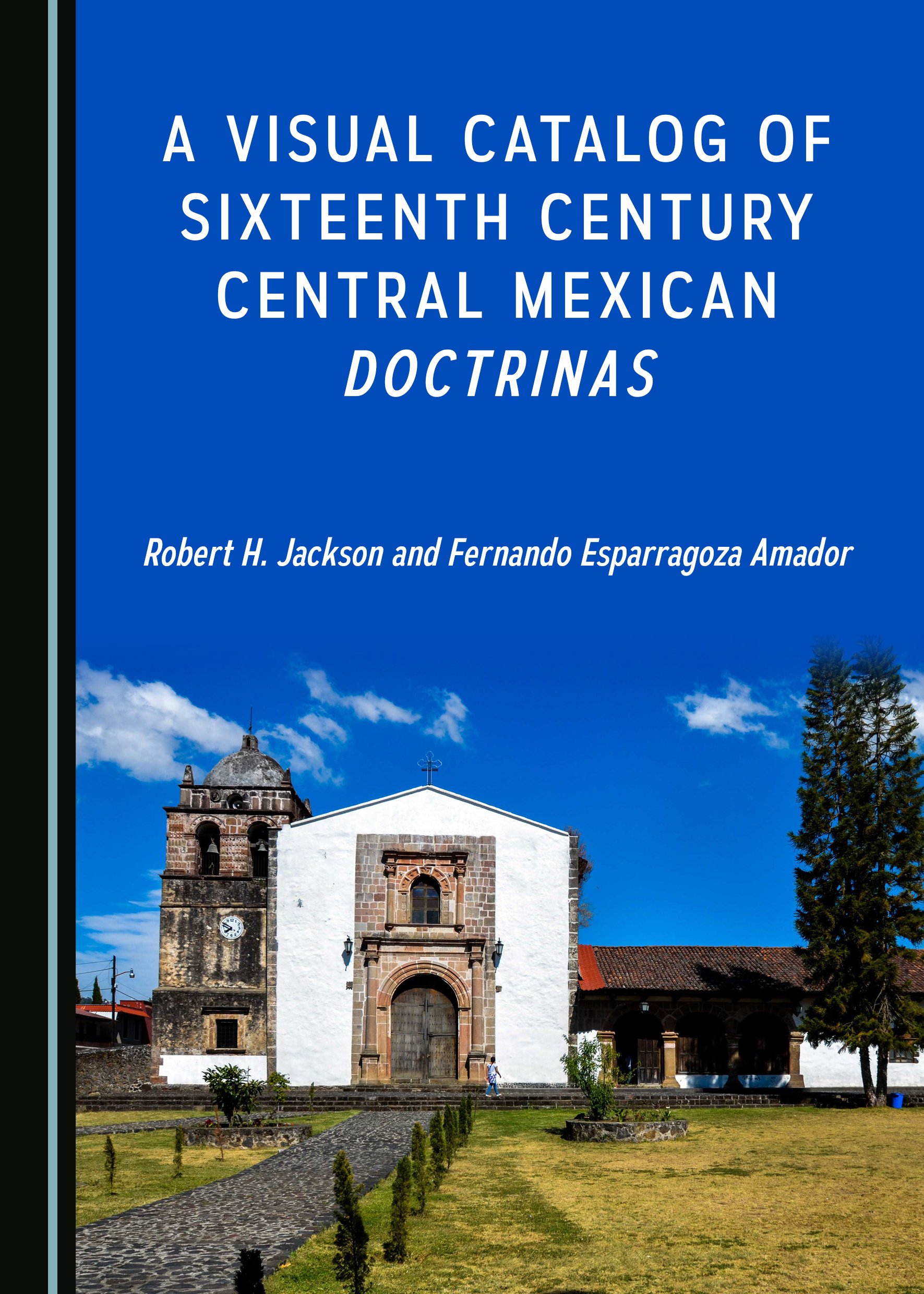 The Spanish conquest of central Mexico in 1521 set in motion an evangelization campaign to convert the large indigenous populations to Catholicism. Franciscans, Dominicans, and Augustinians participated in the first stages of this campaign. The missionaries established doctrinas (missions) in many indigenous communities, and, during the sixteenth century, directed the construction of new sacred complexes, often on the site of pre-Hispanic temples. Many of the convent complexes still survive in various states of conservation.

This Visual Catalog offers historical data regarding the convent complexes, as well as an extensive collection of photographs of the surviving buildings, murals, and design elements, and documents the Franciscan doctrinas. In the 1580s, Fray Antonio de Ciudad Real, O.F.M. accompanied the Comisario General Fray Alonso Ponce, O.F.M. on an inspection of the Franciscan installations in central Mexico and Central America. The book reproduces his descriptions of the Franciscan missions, and is accompanied by photographs of the convent complexes. It also documents the Dominican and Augustinian doctrinas, and discusses selected Jesuit colegios and missions in Mexico. The Jesuits first arrived in Mexico in 1572, and did not participate in the first evangelization campaign. They were active in urban missions and education, and also established missions on the far northern frontier of Mexico.

Robert H. Jackson received his doctorate in 1988 from the University of California, Berkeley, with a specialization in Latin American History. His most recent publications include Visualizing the Miraculous, Visualizing the Sacred: Evangelization and the “Cultural War” in Sixteenth Century Mexico (2014) and Demographic Change and Ethnic Survival Among The Sedentary Populations On The Jesuit Mission Frontiers of Spanish South America, 1609–1803: The Formation and Persistence of Mission Communities in a Comparative Context (2015).

Fernando Esparragoza Amador is a native of Tlaxcala, where he studied Architecture. His participation in this project reflects his ongoing interest in the architecture of sixteenth century convents in central Mexico.