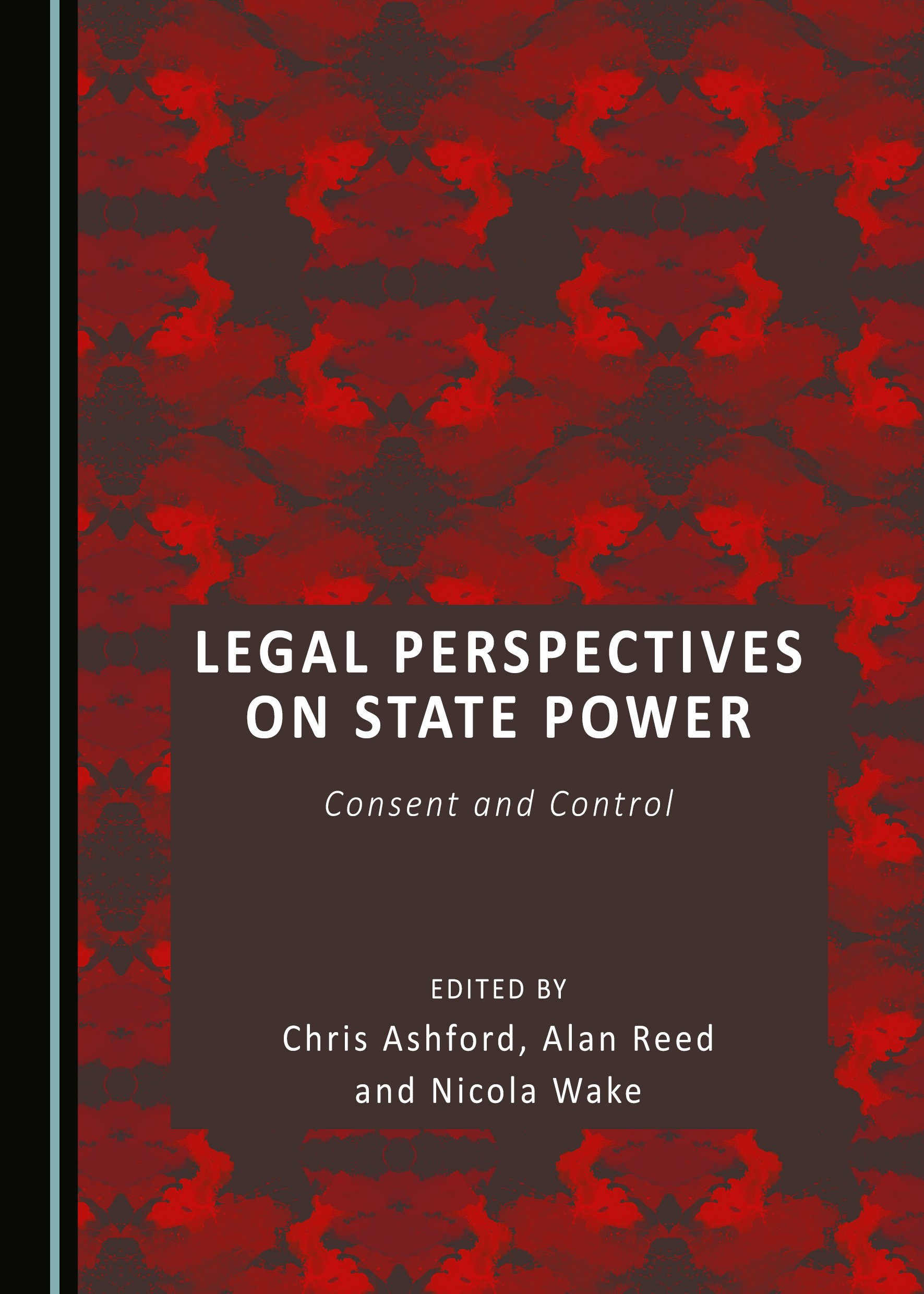 The issue of consent and criminal law commonly focuses on consent in sports, sexual activity, and medical treatment. The notion of consent and the influence of state control in this context, however, are pervasive throughout the criminal justice process from the pre-trial stage to rehabilitation. This edited collection charts an important and original pathway to understanding these important issues, pre-, during, and post-trial, from a range of perspectives, including doctrinal, socio-legal, intersectional, medico-legal, feminist, critical legal, and queer theoretical viewpoints. The collection addresses the complex inter-relationship between consent and state control in relation to private authorisation and public censure; sexual behaviour; the age of consent; queering consent; Pro-LGBTI Refugee cases; rape by fraud; male rape; undercover policing; prisons and consent; compulsory treatment for sex offenders; sex offenders with high functioning autism and the suitability of sex offender treatment programmes; and, the criminalisation of HIV transmission. This multi-disciplinary approach draws together a variety of experts from legal and medical academia and practice in order to confront the issues raised by these subjects, which are likely to remain controversial and in need of reform for years to come.

Professor Alan Reed graduated in Law from Trinity College, Cambridge University, and was awarded the Herbert Smith Prize for Conflict of Laws and the Dr Lancey Prize. Cambridge University awarded him a full Holland Scholarship to facilitate study in the United States, and he obtained an LLM Masters of Law (Comparative Law) at the University of Virginia. After completion of the Law Society Finals Examinations, he spent three years in practice in London at Addleshaw Goddard, and also acted as a Tutor in Criminal Law at Trinity College, Cambridge. Since April 2012, he has acted as Associate Dean of Research and Innovation in the Faculty of Business and Law at Northumbria University, UK. For the last 10 years, he has been the editor of the Journal of Criminal Law.

Dr Nicola Wake is Associate Professor of Law at Northumbria University, UK, and Risk and Vulnerability Coordinator for the Centre for Evidence and Criminal Justice Studies. Nicola’s research is comparative in nature, and focuses on vulnerable offenders within the criminal justice system, an area in which she has published both nationally and internationally. She jointly edits the Ashgate monograph series Substantive Issues in Criminal Law: Domestic and Comparative Perspectives, and is on the editorial board for the Journal of International and Comparative Law.