Regime Changes in 20th Century Europe: Reassessed, Anticipated and in the Making 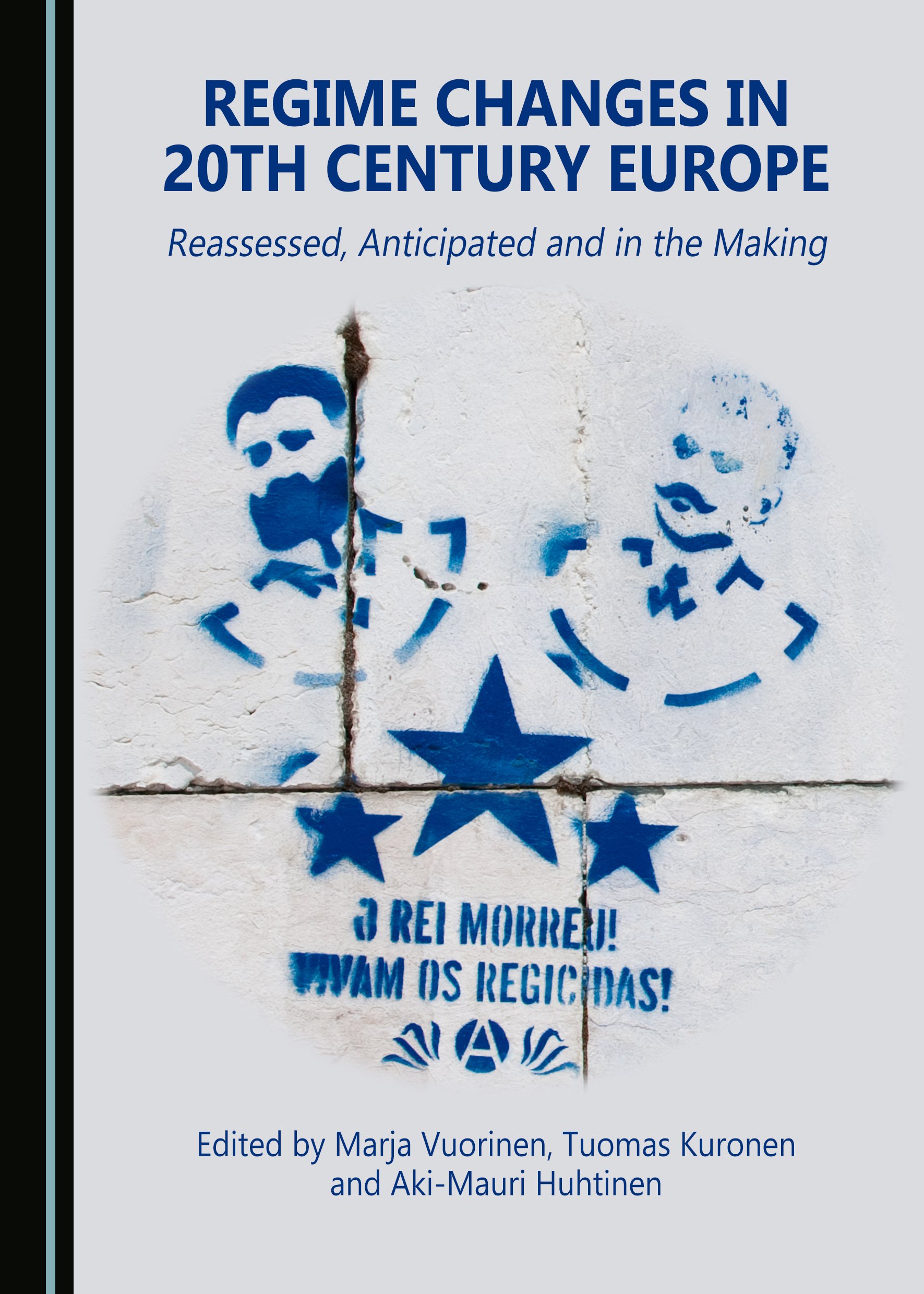 In retrospect, historical change often appears to be both logical and inevitable. Yet, as a process, as a series of moments, it is by nature open-ended. The protagonists are unaware of the potential consequences of their choices, as well as the meaning of their actions in the greater scheme of things. An individual, in real time and in the middle of events, has little scope for understanding the whole.

The dynamic of a regime change involves a journey away from a particular past towards a chosen future, while the practices of the old regime are called into question. The competing visions for a better future often include a reactionary option, looking back towards an older period, perceived as a golden age waiting to be restored. In the aftermath of a regime change the new cadres, seeking to consolidate their power, form the new conservative bloc of the society. When revolutionary forces again begin to gather, the regime disintegrates, and the cycle begins again.

So far, regime changes have been analysed as unique, one-off events. This book traces what such processes, regardless of their ideological colour, have in common. How does political power change hands? What are the mental and material tools of change? From the last stages of World War I to the present Crimean crisis, the case studies in this book offer timeless insights for understanding ideological and military conflicts, including the undercurrents of the present Russo-Western relations.

Marja Vuorinen, a Historian and Social Scientist, holds a PhD from the University of Helsinki. Her research interests include the study of ideological elites, the semiotics of power, and identity politics. She has authored several articles focussing on elite studies and political history, and edited two collections of articles concerning identity political issues, and has served as Chair of the Elites and Forerunners Network of the European Social Science History Conference since 2006.

Tuomas Kuronen holds a PhD in Strategic Management and Philosophy of Science from Aalto University, Finland, and currently works as a Researcher at the Department of Leadership and Military Pedagogy at the Finnish National Defence University. He is also affiliated with the Hanken School of Economics in Helsinki. He has published several journal articles in the fields of leadership studies, organizational research methods, and ontology of organizing. His current research interests include anthropology of ontology, as well as the philosophical foundations of organizational studies.

Aki-Mauri Huhtinen, PhD, LTC (GS), is Military Professor at the Department of Leadership and Military Pedagogy at the Finnish National Defence University. His areas of expertise are military leadership, the philosophy of science in military organizational research and the philosophy of war. He has published peer-reviewed journal articles, a book chapter and books on information warfare and non-kinetic influence in the battle space.