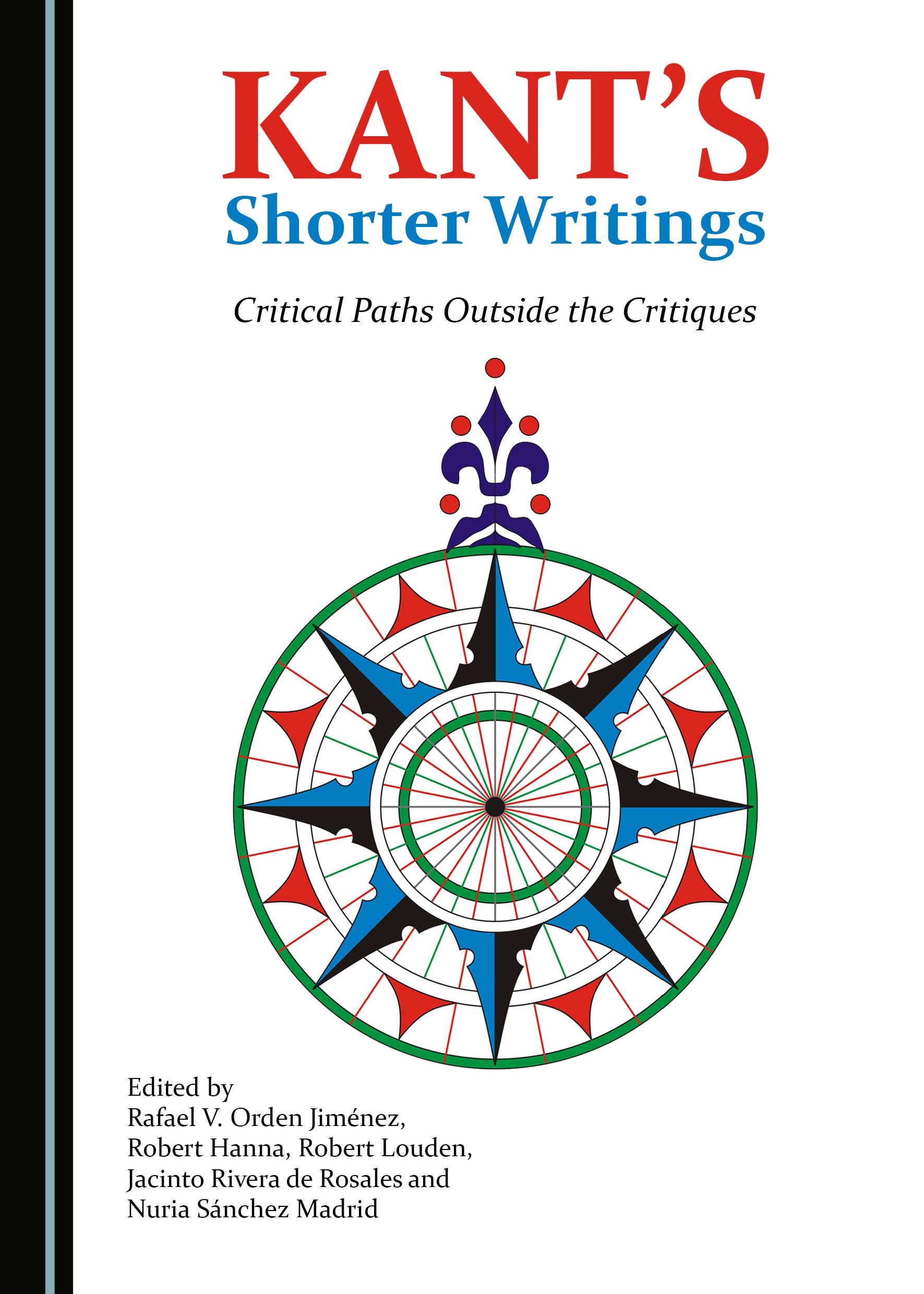 This collection highlights the importance of Kant’s shorter writings, which span the entire intellectual career of this seminal thinker. It contrasts with other philosophical studies of Kant’s work, which typically focus on a specific period of his career, and on either his theoretical philosophy or his practical philosophy.

These shorter works offer a framework for understanding several central questions of critical philosophy in the context of Kant’s complete corpus of writings. As such, this volume provides a ground-breaking approach to contemporary Kant studies by offering a new interpretive perspective to enable Kant scholars to advance their research projects. At the same time, it allows a general overview of Kant’s work for a broader non-scholarly audience interested in his critical philosophy and its context.

Rafael V. Orden Jiménez is Dean of the Faculty of Philosophy and Professor in the Department of the History of Philosophy at Complutense University of Madrid, Spain, and Editor-in-Chief of Revista de Filosofía. His specialities include Medieval and Renaissance scepticism and German classical thought.

Robert Hanna is an independent philosopher and co-director of the Critique and Contemporary Kantian Philosophy project. He has held research and teaching positions in Brazil, Canada, Luxembourg, the United Kingdom, and the United States, and has authored and co-authored six books.

Robert Louden is Distinguished Professor of Philosophy at the University of Southern Maine, USA. He is also a former President of the North American Kant Society.

Jacinto Rivera de Rosales is Professor of Modern Philosophy at the National University of Distance Education (UNED) in Madrid, Spain. He is also President of the Society for Kantian Studies in Spanish Language and President of the International Fichte Society.

Nuria Sánchez Madrid is Senior Lecturer at Complutense University of Madrid, Spain, and an external member of the Centre of Philosophy at the University of Lisbon, Portugal. She specialises in Aristotle, German classical thought, Kant’s political philosophy, and Arendt, and is the author and editor of several monographs and essay collections on Kant’s philosophy.