Home / Buy A Book / Social Sciences / The EU at a Crossroads: Challenges and Perspectives

The EU at a Crossroads: Challenges and Perspectives 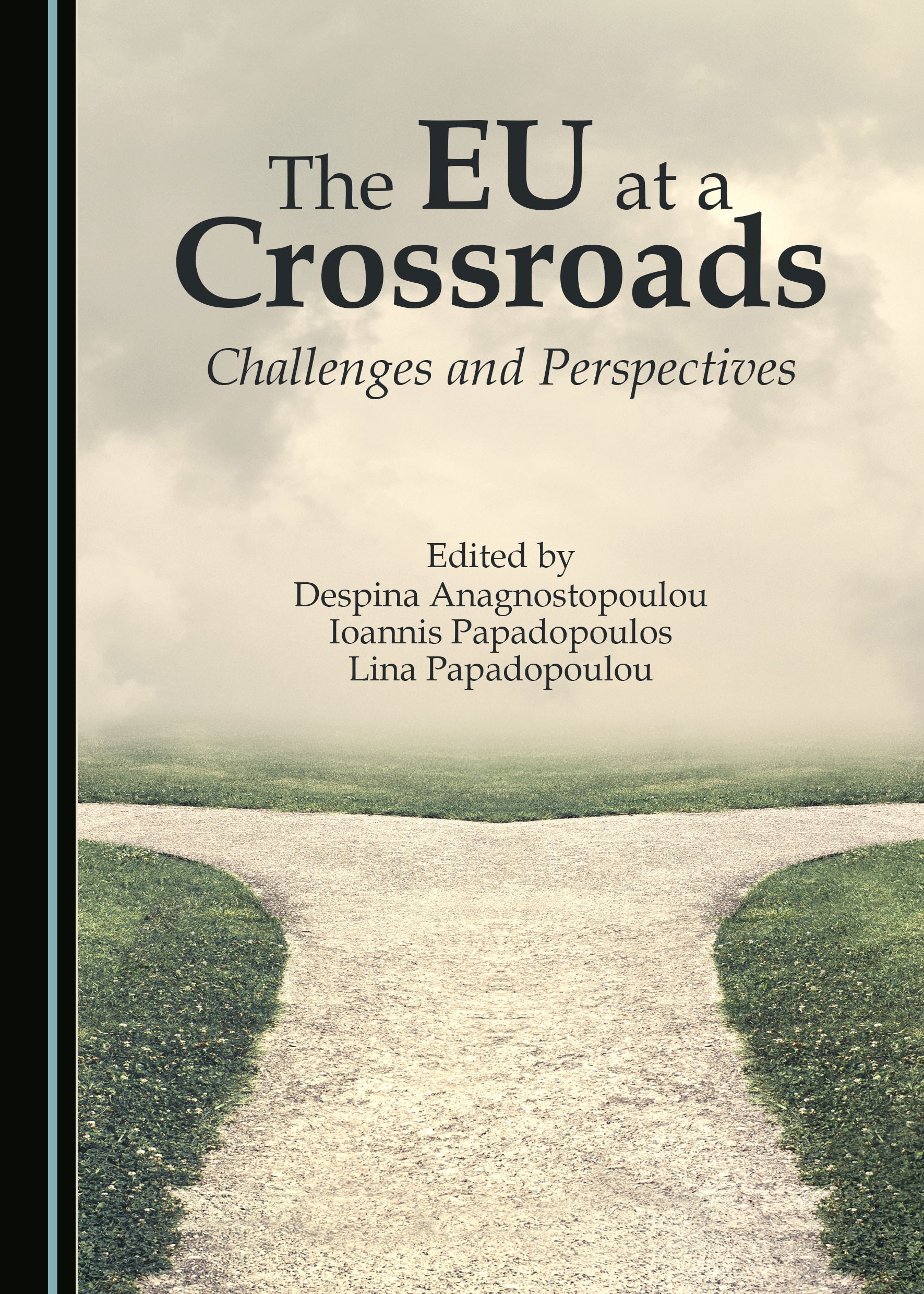 This volume brings together experienced Professors and PhD researchers from all over Europe to summarise the crucial dilemmas that the European Union has to confront during its current multilevel crisis.

The chapters are organized into four parts. The first section deals with constitutional issues of the EU, namely multilevel democratic governance, gender equality, and participatory democracy, and the impact of the crisis on them. The second analyses public governance issues, with reference to urban planning as a new policy for the EU, state aid and privatization of public companies, corporate governance principles for public companies, and EU case law on freedom of establishment of companies. The third part discusses certain issues of the EU internal market and external trade, namely the Europeanisation of labour relations, the relation between EU environmental law and international agreements, the dilemma between regionalism and multilateralism in international trade law, and the Eurasian Economic Union. The fourth section explores the Eurozone crisis from different perspectives and areas, namely political philosophy, economics, political science, administrative science, and law.

Dr Ioannis Papadopoulos is an Assistant Professor of Modern and Contemporary Political Philosophy at the University of Macedonia in Thessaloniki, Greece, and a Visiting Professor at the University Panthéon-Sorbonne Paris 1 and Sciences Po, France. He holds a PhD in Law, a Master’s in Legal Philosophy, and a Master’s in Public Law, all from the University Panthéon-Assas Paris 2, France, as well as a Law Degree from the Aristotle University of Thessaloniki, Greece. One of his books, written with Antoine Garapon, Juger en Amérique et en France. Culture juridique française et common law, has won two awards, has been translated into two international languages, and is widely considered to be a book of reference in comparative legal and political cultures.