Holocaust Resistance in Europe and America: New Aspects and Dilemmas 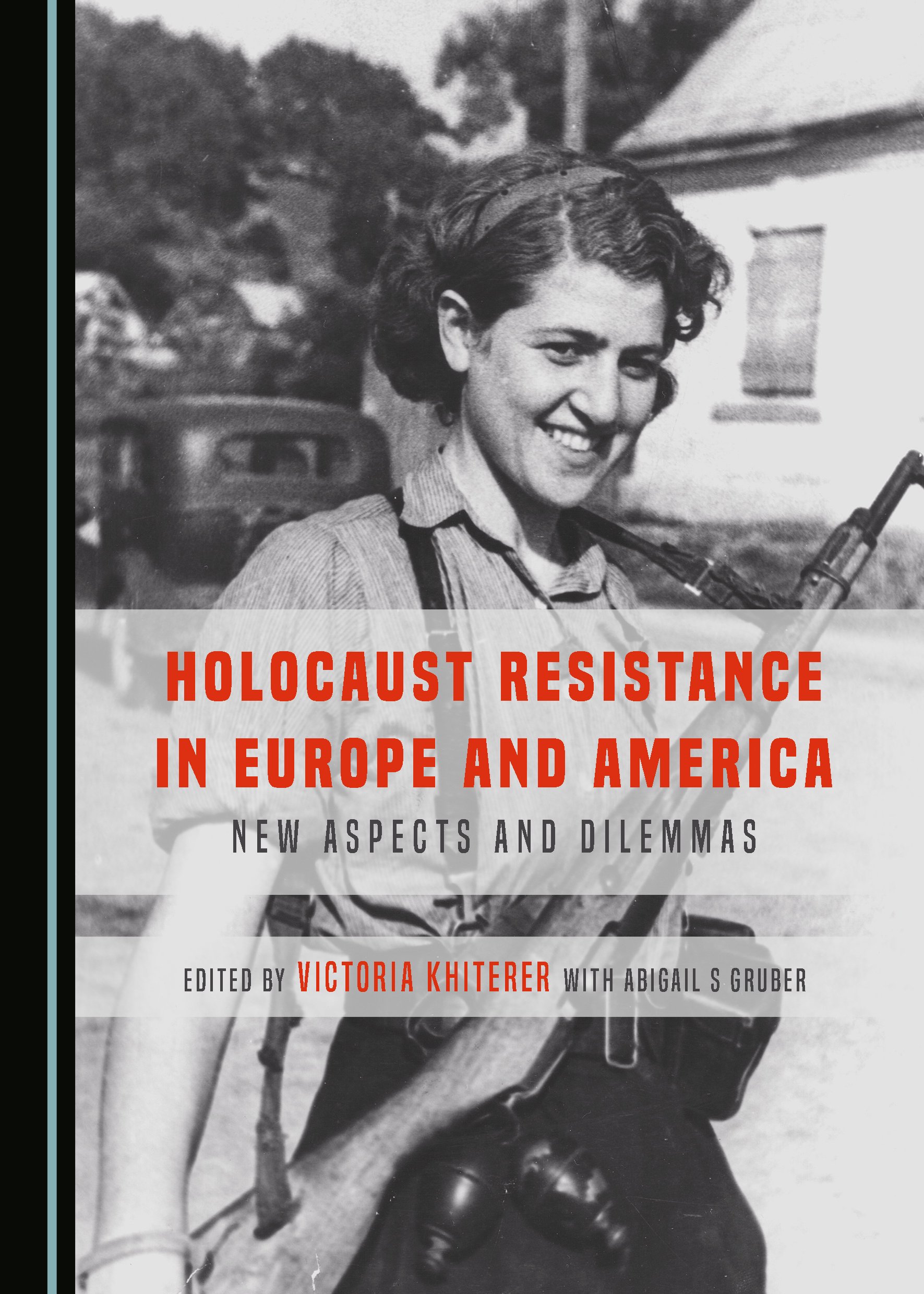 This book brings together eleven essays that analyze different aspects of resistance to the Holocaust, which took many forms: armed and passive resistance, uprisings in ghettos and concentration camps, partisan and underground movements, the rescue of Jews, spiritual resistance, and preservation of Jewish artifacts and memories. Jewish resistance to the Holocaust faced numerous obstacles and difficulties. In many cases, resistance fighters risked not only their own lives, but also the lives of others. As such, there was a serious dilemma over whether to resist and over what methods of resistance should be used, because armed resistance could further harm the civilian population. The effort to resist was not in vain, however, regardless of whether the resistance participants survived or perished. To these fighters, resistance was seen as a moral victory over the Nazi regime.

The authors analyze resistance to the Nazi regime in Europe and America, and motivations of the American and Soviet Jewish soldiers to fight against Nazi Germany during World War II. The essays discuss strategies for Jewish survival, and armed and passive resistance in ghettos and concentration camps. The essays describe resistance to Holocaust denial, and difficulties in the preservation of memories about the Holocaust in Germany, Belarus and Ukraine. Several essays focus on the challenges which arise in the representation of Holocaust resistance in film and literature. This collection of essays significantly contributes to our understanding of resistance to the Holocaust, as well as its dilemmas and difficulties.

Victoria Khiterer is an Associate Professor of History and the Director of the Conference on the Holocaust and Genocide at Millersville University, USA. She is the author and editor of six books and over ninety articles on Russian and Eastern European Jewish history. Her most recent book Jewish City or Inferno of Russian Israel? A History of the Jews in Kiev before February 1917 was published in 2016.

"All too often, research on the Holocaust appears as a framed still-life: studies of Nazi crimes in concentration camps. These portraits might be compared to computer-generated movie scripts – the cast, the locale, and the plot always match the viewer’s expectations. Jews belong there, but exclusively as victims, without agency, statistical numbers, bloodless. In Holocaust Resistance in Europe and America: New Aspects and Dilemmas, a small group of scholars reach beyond the conventional portraits to shed light on the critical issues, such as Jews as resistors, Jews as living beings in real situations. Here the locale is not a camp, but the expanse of Eastern Europe, the cities, towns, and communities, where a huge part of the Holocaust actually happened. And the plot is not a conventional unfolding of evil design, but the confusion, cruelty, and killing of real people by other real people. One has to acknowledge the innovations of Victoria Khiterer, who emphasizes the Jewish struggle and ultimate victory of the Red Army. But again, not the Red Army as an abstraction, but a Red Army consisting of Jews, Russians, and other nationalities, individuals with literally thousands of different biographies. Such is Holocaust history at its finest."

"This important volume explores resistance according to its broadest definition. Moving well beyond the focus on armed resistance that once characterized research on the Holocaust, it examines resistance inside and outside of Europe, as performed by victims and bystanders before, during and after the war, and in a great variety of forms. The authors also rely on a wide range of sources including archival, literary, testimonial and memorial. This is a truly innovative and constructive approach to resistance during the Holocaust and will certainly help to broaden the scholarly conversation."

"This important and well-researched book, the product of a conference held at Millersville University in 2014, gives a many-sided and comprehensive account of Jewish resistance during the Holocaust. It is essential reading for all those interested in the history of the Second World War."

"Thanks to the originality and high quality of its content, this volume will surely occupy an important place in studies on the Holocaust."