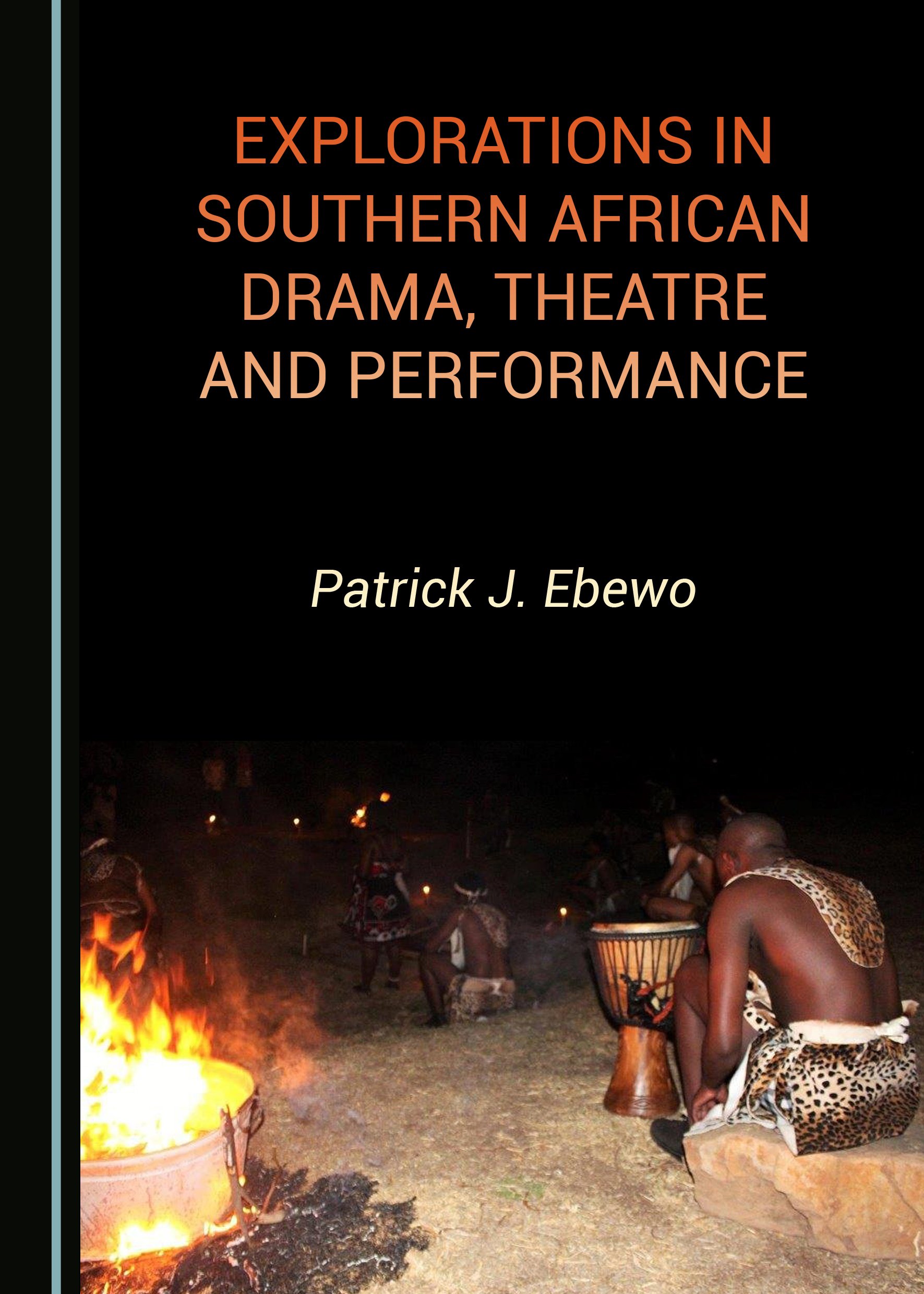 In spite of the rich repertoire of artistic traditions in Southern Africa, particularly in the areas of drama, theatre and performance, there seems to be a lack of a corresponding robust academic engagement with these subjects. While it can be said that some of the racial groups in the region have received substantial attention in terms of scholarly discussions of their drama and theatre performances, the same cannot be said of the black African racial group. As such, this collection of thirteen chapters represents a compendium of critical and intellectual discourses on black African drama, theatre and performance in Botswana, Lesotho, South Africa, and Swaziland. The topics covered in the book include, amongst others, ritual practices, interventionist approaches to drama, textual analyses, and the funeral rites (viewed as performance) of the South African liberation icon Nelson Mandela. The discussions are rooted mainly using African paradigms that are relevant to the context of African cultural production. The contributions here add to the aggregate knowledge economy of Southern Africa, promote research and publication, and provide reading materials for university students specialising in the performing arts. As such, the book will appeal to academics, theatre scholars, cultural workers and arts administrators, arts practitioners and entrepreneurs, the tourism industry, arts educators, and development communication experts.

Patrick J. Ebewo is Professor and Head of the Department of Drama and Film Studies, Tshwane University of Technology, South Africa. He also taught at universities in Nigeria, Lesotho, Swaziland and Botswana. A Fellow (fta) of the National Association of Nigerian Theatre Arts Practitioners (NANTAP), his publications include Barbs: A Study of Satire in the Plays of Wole Soyinka (2002) and Ika Folklore: Oral Traditions of the Ika People of Nigeria (2005). He has also edited a number of books, including Africa and Beyond: Arts and Sustainable Development (2013), English Language and Literature: Cross-Cultural Currents (2008), and Na Le Uena: Anthology of Creative Writing in Lesotho (1995). Professor Ebewo is a member of many academic organisations, including the International Federation for Theatre Research (IFTR) and African Theatre Association (AfTA).