Home / Buy A Book / Social Sciences / Kurdish Documentary Cinema in Turkey: The Politics and Aesthetics of Identity and Resistance

Kurdish Documentary Cinema in Turkey: The Politics and Aesthetics of Identity and Resistance 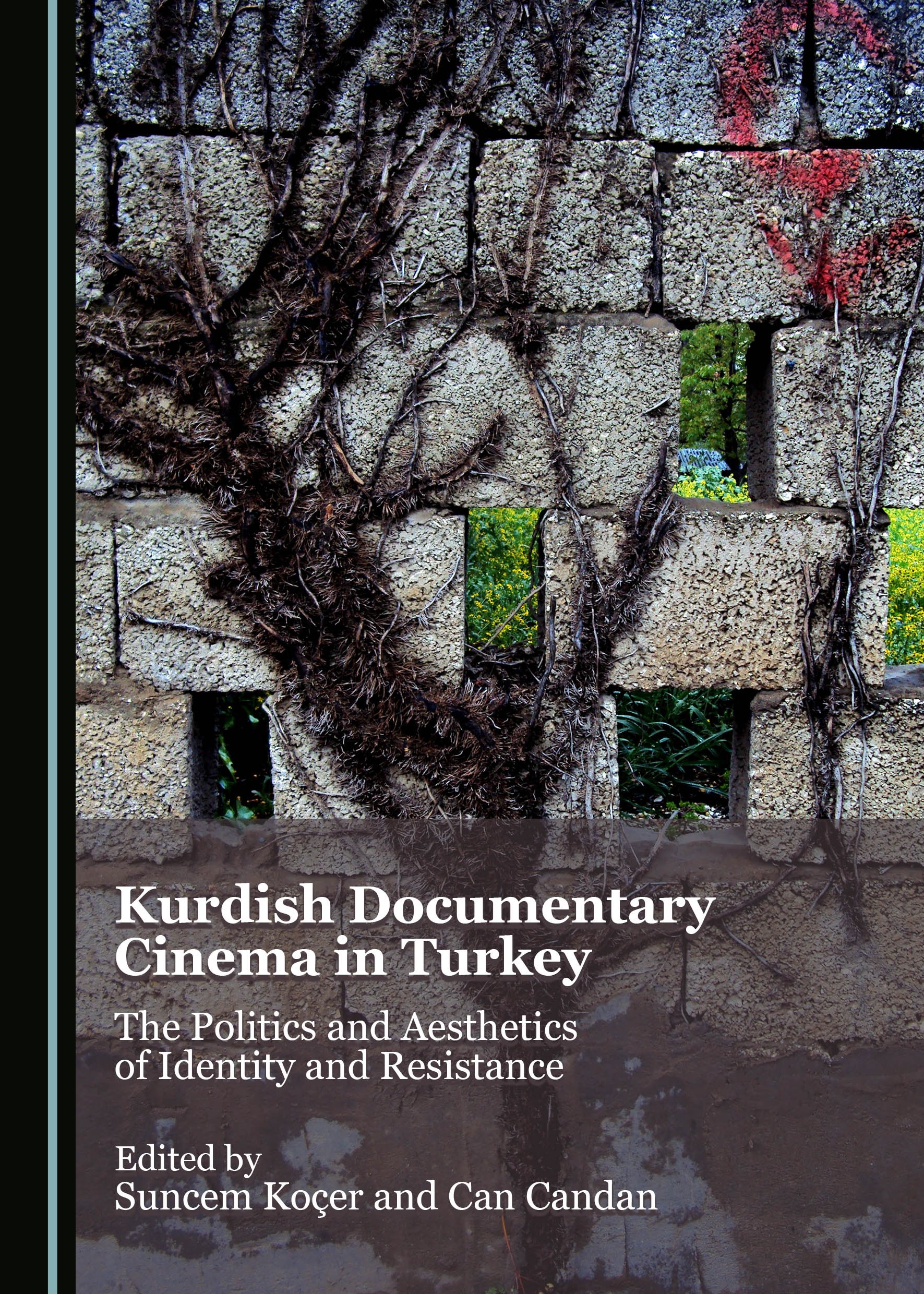 Without a doubt, this decade’s most discussed and developed documentary productions in Turkey come from Kurdistan, a name that provokes nationalist panic in Turkey, yet delineates distinct cultural, linguistic, and political boundaries nonetheless. Documentary film productions by Kurdish filmmakers from Turkey determine the major tendencies of this emergent genre, with such productions offering a unique opportunity for a nuanced understanding of national cinema. The larger body of films, fiction and non-fiction termed as Kurdish cinema complicates the category of national cinema, a concept discussed heatedly within the field of cinema studies. Documentary film is proving to be a particularly complex tool for the Kurdish social and political existence, as Kurds lack the official tools of history-writing and cultural preservation that are categorically associated with the capacities of a state. By delving into Kurdish documentary films as products of complex societal, political, and historical processes, the articles in the volume highlight the intersections of media production, film text, and audience reception, and expand on vibrant debates in the field of film and media studies through situated case studies. Bringing these chapters together, this book will stimulate academic discussion around this emergent and lively genre of documentary film production, and encourage further research and publication.

Suncem Koçer is an Assistant Professor in the Faculty of Communication at Kadir Has University, Turkey, having received her double PhD in Anthropology and Communication and Culture from Indiana University, USA, in 2012. Koçer’s research interests include cultures of news making, transnational publics, cultural politics, new media discourses, and media production and circulation processes. Her articles have appeared in the International Journal of Middle East Studies and American Ethnologist, among others. At Kadir Has University, Koçer teaches courses on persuasion and propaganda, news culture, media policy and politics, communication campaigns, public speaking, and world cultures. In 2009 and 2010, Koçer co-produced two documentary films, and she has also produced and anchored a number of TV programs about cinema and media culture.

Can Candan is a documentary filmmaker and faculty member at Boğaziçi University in Istanbul, Turkey. He completed his undergraduate and graduate studies in filmmaking and media arts in the USA. His films Boycott Coke (1989), Exodus (1991), DuvarlarMauernWalls (2000), 3 Hours (2008) and My Child (2013) have been screened internationally and have won various awards. He is also a founding member of the docIstanbul Center for Documentary Studies which organized the 2010 Visible Evidence International Documentary Studies Conference. He is currently working on a feature documentary film, entitled Nuclear alla Turca.