Money, Payment Systems and the European Union: The Regulatory Challenges of Governance 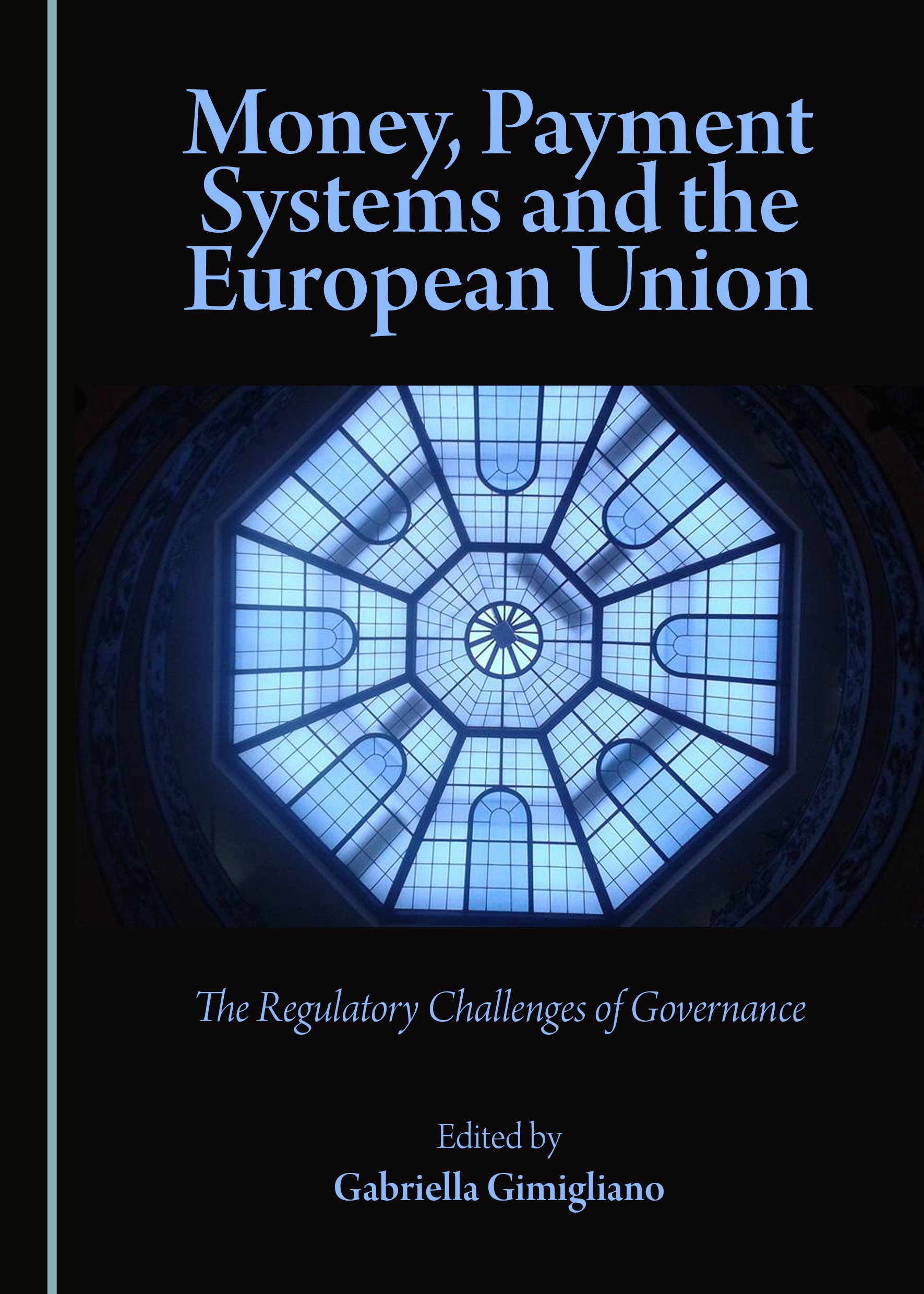 When the term “governance” is associated with money, the mind goes directly to the traditional regulatory paradigm, i.e. the nation State-Central Banking-Currency. However, over time, there has been a steady erosion of the nation states’ sovereignty, also in the area of monetary law. This process of erosion is still working from within and externally to the nation State or, in other words, from upwards to downwards and vice versa. Moving from upwards to downwards, highly interconnected financial markets have urged the national competent authorities to improve the global level of coordination in terms of sharing regulatory standards, supervisory models and risk-monitoring procedures. In the downwards-upwards direction, the concept of sovereignty is critically revised from the perspective of new and alternative means of payment, thanks to the growth of e-commerce and mobile commerce and new complementary currency projects.

The European Union is a feasible institutional context in which to investigate the development of the governance of money. Indeed, the EU, considered as a “unique economic and political partnership”, has not laid down a clear-cut definition of money, but the Member States have been carrying on a varying transfer of sovereignty and, in particular, of monetary sovereignty.

This book examines money as a means of payment and a reserve of value within the framework of the European Union, with particular attention to community-based currencies. This book will prove an interesting and informative read for academics, students and policymakers with an interest in the development of monetary and financial systems.