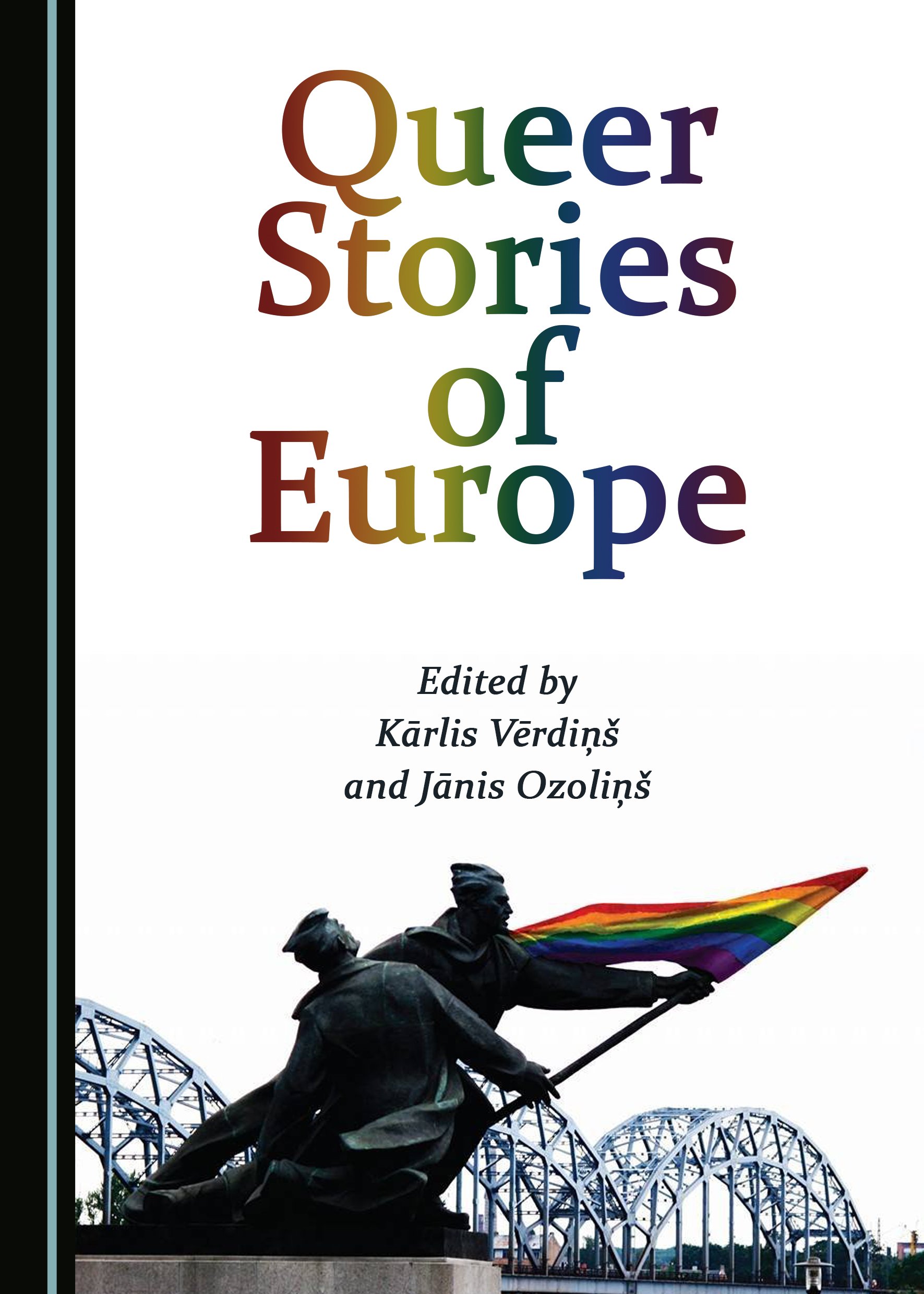 This is the first volume on the studies of queer identities in Europe to adopt a strong focus on the history of the Baltic region among other countries in Central and East Europe. It unites work by researchers of different European countries that deals with various representations of the queer culture over a period of more than one hundred years. A significant part of the book is dedicated to belletristics, with the contributors offering readings of it with knowledge about ideas circulating in public discourse that have been influential for new discoveries in history, art history, culture studies, communication studies, theology, and narratology, among other fields.

Kārlis Vērdiņš is a Researcher at the Institute of Literature, Folklore and Art of the University of Latvia. He has published the monographs The Social and Political Dimensions of the Latvian Prose Poem (2010), The Bastard Form (in Latvian, 2011) and Contemporary Literary Theories (co-editor, in Latvian, 2013), as well as articles on Latvian queer literature and culture, in addition to poetry and translations.

Jānis Ozoliņš is a doctoral student at the University of Latvia, where he is also a Researcher at the Institute of Literature, Folklore and Art. He is a co-translator of Roland Barthe’s Le plaisir du texte (2012), and has published articles on theories of narratology and Latvian contemporary fiction.

"At one level the book presents a canon of gay — and lesbian — texts from the countries discussed. At another it provides a snapshot of the distance travelled and the ground still to be covered. Throughout it offers unexpected perspectives and insights into areas of (Eastern) European (literary) history that are not as well known as they should be. It is thus continually surprising, occasionally provocative and invaluably informative."

"[T]his review has underscored ... the potential of the collection to provoke reflection, discussion and debate. The volume could prove to be an insightful read for those interested in queer studies in the Baltic region and Central and Eastern Europe, as well as queer studies more broadly."