Home / Mapping out the Rushdie Republic: Some Recent Surveys

Mapping out the Rushdie Republic: Some Recent Surveys 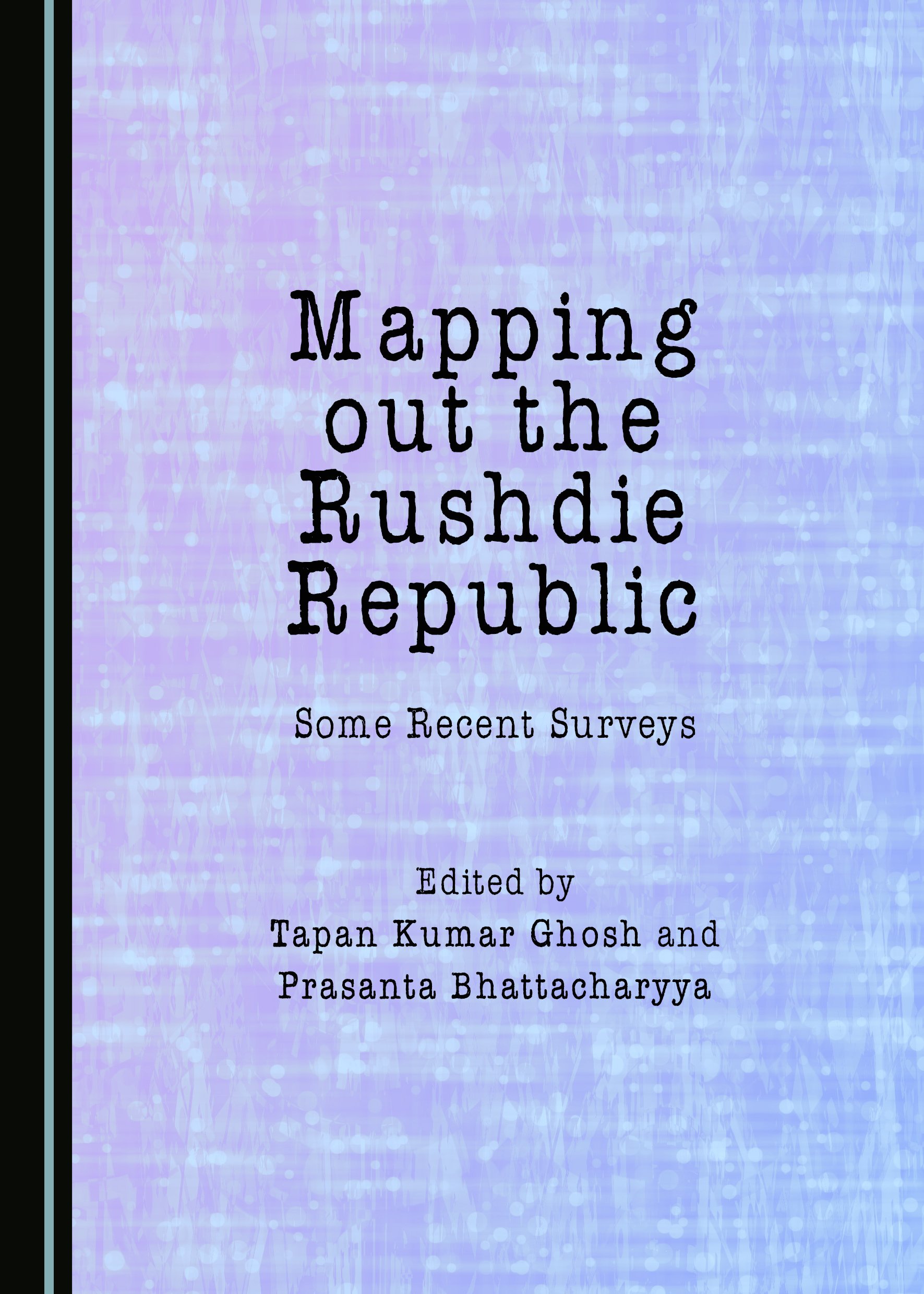 Mapping out the Rushdie Republic differs from existing studies on the work of Salman Rushdie by dint of its seriousness of intent and profundity of content. Every major work of the writer is paid due attention as separate articles are devoted to every aspect of his literary persona. As such, the contributions raise pertinent issues and questions that invite the perceptive reader to enter into a meaningful dialogue with the views of a range of formidable academics of national and international repute. A long interview with Timothy Brennan, a notable Rushdie critic, offers further insights, making this a book that designedly stops short of being merely encomiastic about Rushdie’s achievement as an author. The significant act of mapping out the Rushdie republic makes this a must-read for those who find the Rushdie phenomenon an interesting one as part of ongoing debates and discussions.

Tapan Kumar Ghosh is Associate Professor of English at Tarakeswar Degree College at Burdwan University, India, having received his PhD for his research on the fiction of Arun Joshi in 1993. He is the author of several books, including Arun Joshi’s Fiction: The Labyrinth of Life; Midnight’s Children: A Reader’s Companion; The Golden Notebook: A Critical Study; The Fiction of Kiran Desai; and Chetan Bhagat: The Icon of Popular Fiction, among others. He has also published scholarly articles on Rabindranath Tagore, Nirad C. Chaudhuri, Amitav Ghosh, Arundhati Roy, Mukul Kesavan, Shashi Tharoor, Rukun Advani, and Arvind Adiga.

Prasanta Bhattacharyya is Associate Professor of English at Rabindra Mahavidyalaya, Hooghly, India, and Visiting Faculty in the Department of English at Rabindra Bharati University, Kolkata. He received his PhD for his research on the first wave of English Gothic literature, and has published over thirty essays, articles and translations. He also co-edited (with Tapan Kumar Ghosh) In Pursuit of Amitav Ghosh: Some Recent Readings.

"Venturing to chart out the territory traversed, discovered, and marked by a prolific writer like Salman Rushdie ... calls for a project characterised by the rigour and precision of a cartographic mission. Mapping out the Rushdie Republic: Some Recent Surveys, edited by Tapan Kumar Ghosh and Prasanta Bhattacharyya, takes on this exciting and undeniably arduous task which certainly caters to both scholars who are well-versed in Rushdie and beginners who await their initiation. [...] Surveying the realm of Rushdie's creation – from both micro and macro vantage points – this study effectively locates itself embedded within the current tectonic shifts that perturb the national (Indian) as well as the global scenario amounting to a world marked by terrorism, intolerance, xenophobia, refugee crises, curbed free speech, and fundamentalist threats to true democracy. Recalibrating the contours of studies on Rushdie, Mapping out the Rushdie Republic: Some Recent Surveys re-examines and reassesses the terrain with an engagement with preceding volumes as well as setting the ground for unchartered trajectories of further study."