Home / Buy A Book / Social Sciences / Tracing the Path of Tolerance: History and Critique from the Early Modern Period to the Present Day

Tracing the Path of Tolerance: History and Critique from the Early Modern Period to the Present Day 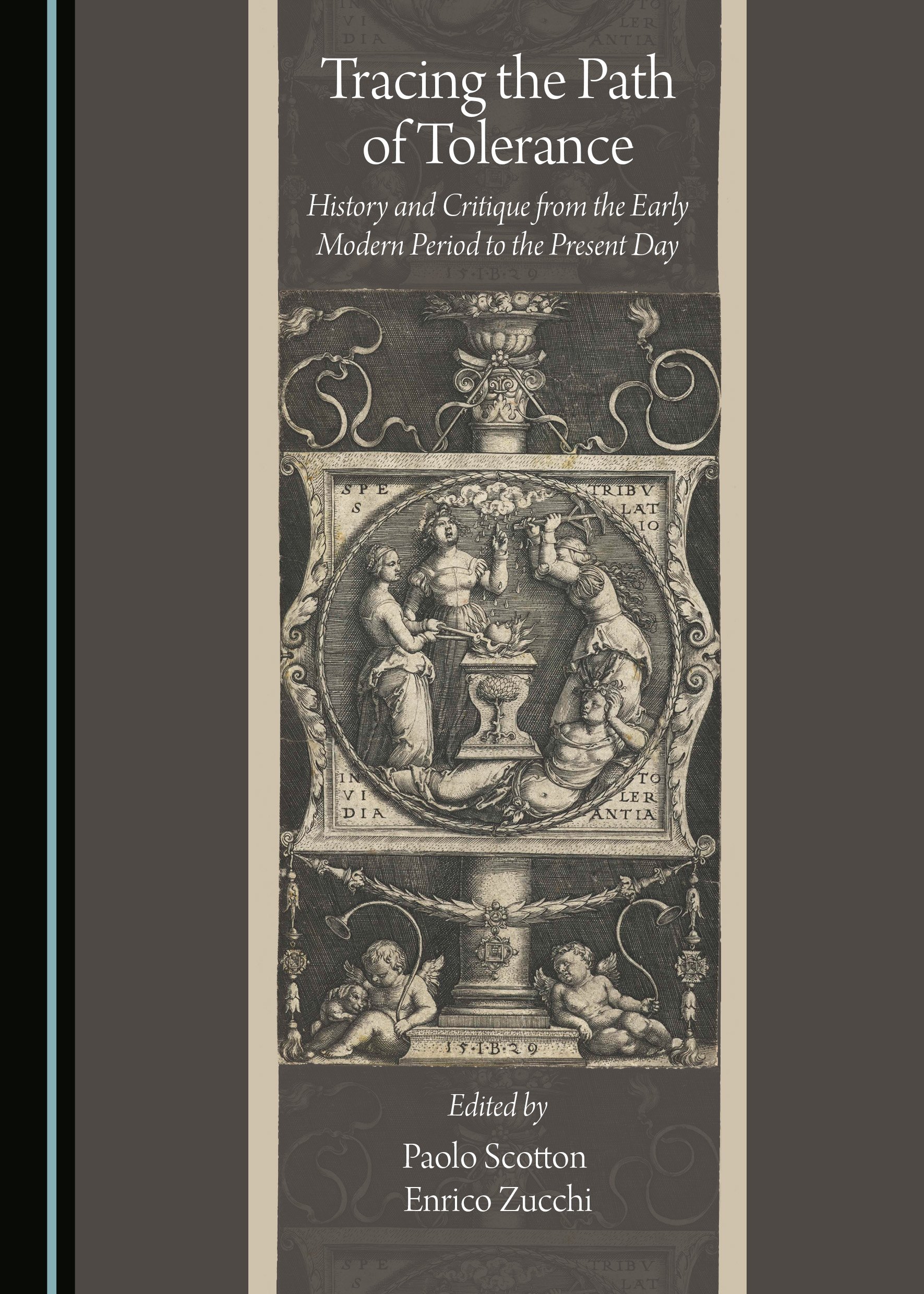 In the globalized, postmodern world, the production of encounters and crashes between dissimilar cultures, ways of life, and systems of values has drastically increased in number. More and more frequently, they originate harsh conflicts, exhibiting the existence of alternative and apparently incompatible ways of living and thinking – culturally, religiously, economically and politically speaking. In this context, words as tolerance and intolerance have been put at the heart of the political debate. However, what is the real meaning of these political concepts? Why did they originate and how did the developed over time? Do they still represent a valid resource for comprehending our current societies and dealing with them? Through the different voices of several scholars in the humanities, this book traces the history of tolerance since the wars of religion to the contemporary age, combining the historical reconstruction with a theoretical and critical analysis of the idea and practice of tolerance in different epochs and places. The obstacle course depicted here reveals the constitutive fragility of this concept that, however, cannot be totally dismissed from our political vocabulary.

Paolo Scotton is a PhD Candidate in Political History at the IMT Institute for Advanced Studies, Lucca, Italy, with a thesis on the political philosophy of the Spanish intellectual José Ortega y Gasset. His main research interests focus on the history of political concepts, political philosophy, and the Spanish philosophy of the nineteenth and twentieth centuries and its relation to ethics and education. His publications include Prima e dopo il Leviatano (with Merio Scattola, 2014) and several essays on the relationship between modern political philosophy and educative institutions published in international journals such as Lo Sguardo, History of Education and Children’s Literature, Teoría de la educación, Res Pública, and Revista de Estudios Orteguianos.