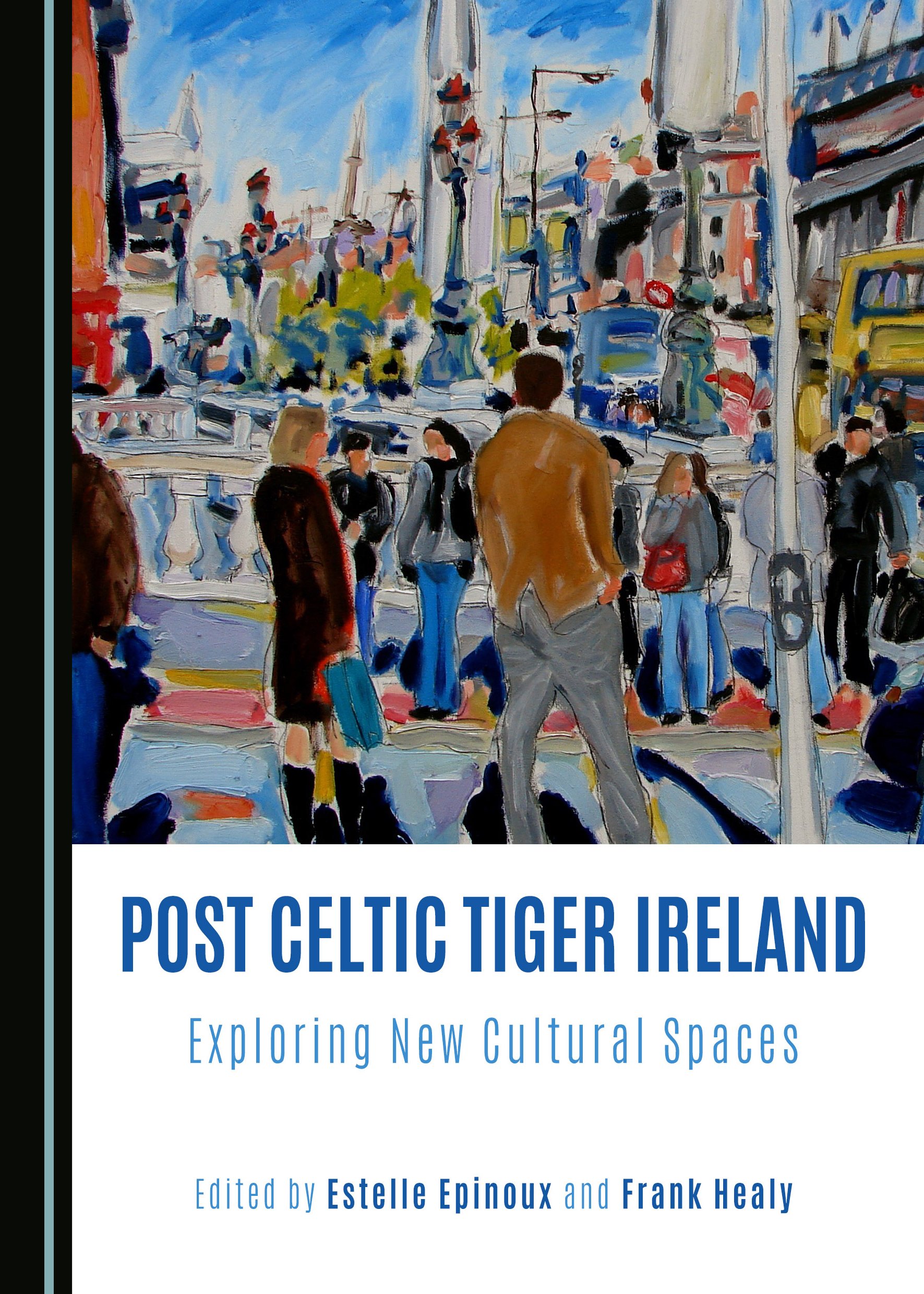 This collective volume provides the reader with an exploration of various artistic works which grew out of the post Celtic Tiger era in Ireland. The different cultural fields of interest studied in this book include theatre, photography, poetry, painting, and cinema, as well as commemorative spaces. These different cultural voices enable one to explore Ireland, as a country located at a crossroads, in a kind of in-between space, and to wonder about the various political, economic, historical and social forces present in the country. The contributions interrogate Irish society within its present context, which is deeply impregnated by movement and transition but also strongly connected to time, to past and to memory. This collection of essays also presents the way in which these artistic works intertwine with various approaches, artistic, aesthetic, sociologic, cinematographic, historical, and literary, in order to pinpoint the transformations induced by both the Celtic Tiger and its aftermath. The issues of globalisation, identity, place and creativity are all dealt with. In assessing the aftermath of the post Celtic Tiger period, its impact and influences on today’s Irish society, the contributors also allude, incidentally, to its future evolution and trends.

Estelle Epinoux is a Senior Lecturer at the Department of English in the Faculty of Arts at the University of Limoges, France. She is currently working on Irish cinema with a particular interest in aesthetics, history, identity, diaspora, space, territory and transnationalism. Her publications include La famille au cinéma, regards juridiques et esthétiques (2016), Rewriting in the 20th – 21st centuries: Aesthetic Choice or Political Act? (2014), and Cinemas of Ireland (2009).

Frank Healy is a Lecturer in English for Academic Purposes at the University of La Rochelle, France. His current research focuses on the assimilation of both the Irish in Scotland and North Africans in France, and he is also involved in a research project examining the work of the contemporary Northern Irish playwright Owen McCafferty. He co-translated into French one of his plays, Mojo Mickybo (1998), which was premièred in French at the University of Tours in March 2012, and has been performed in various cities in France since then. He is currently co-translating Owen McCafferty’s Quietly (2012) into French.