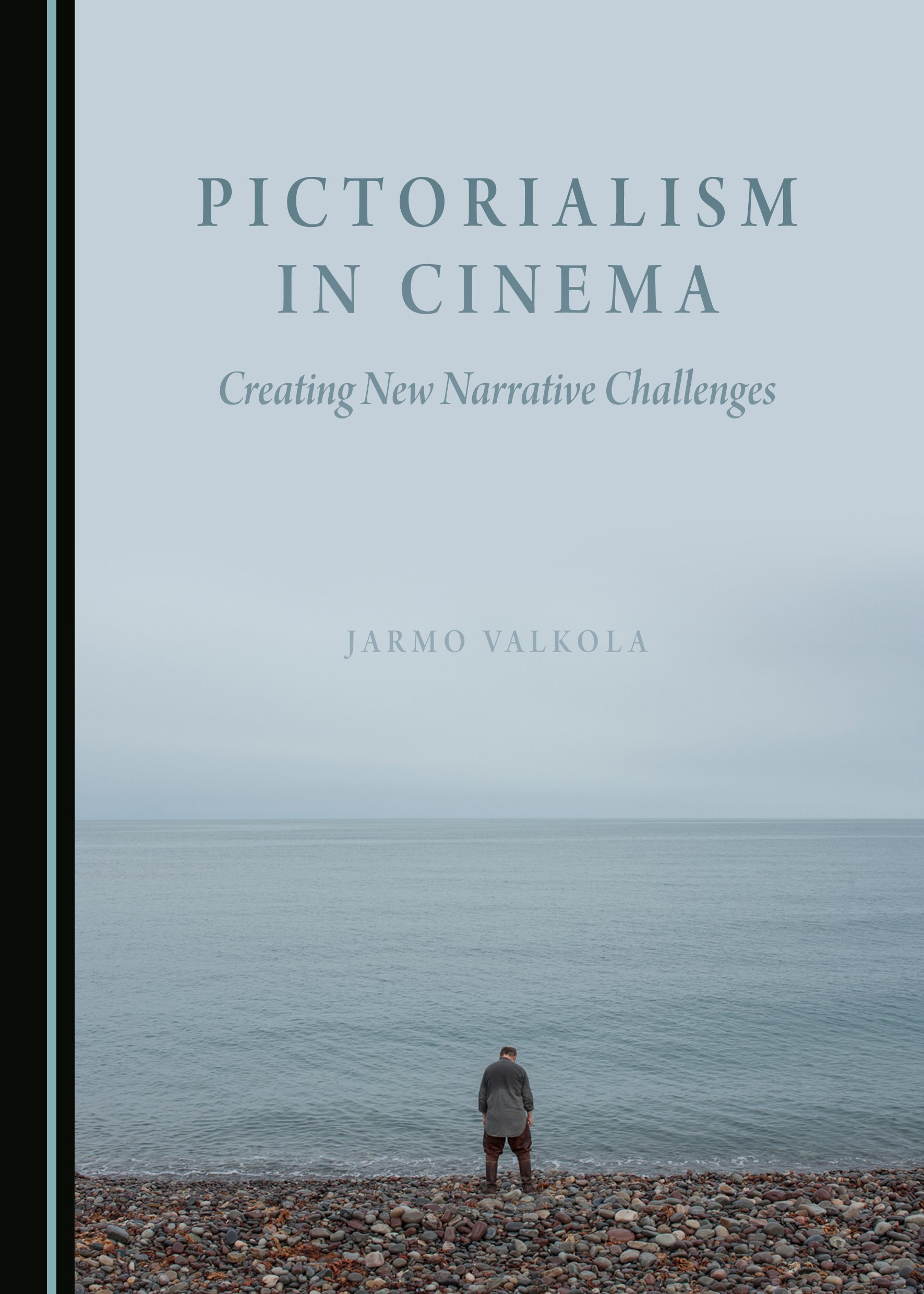 This book explores the unique phenomenon of pictorialism and its connection with other arts in film and media studies. Pictorialism is motivated by the commitment to develop and increase the function and effectiveness of images, sounds, and performances that aesthetically formulate, translate, and change the effects of contemporary cinema to higher dimensions and qualities of art. The book’s main focus is when pictorialism as such is the major aesthetic convention used in filmmaking practice, and when pictorialism itself forms the key element of the narrative, considering a number of theoretical and practical issues of filmic narration, including: What are the main challenges of pictorial communication? How is pictorialism used in films? How far is the “pictorial image” a combination of the bodily performance of the characters, the surrounding landscape, and the evocative use of the soundscape? More generally, what is the state of image studies today?

The first part of this book deals with the conventions of pictorialist connections in architecture, painting and photography, and their influences on cinematic representations and on film studies and film theory. The films analysed here combine various styles, but the focus is tracking down pictorialism’s influences through a large spectre of matters. The next section explores pictorialism’s development in Hollywood cinema, in European Cinema, in avant-garde film, and in documentary. Finally, the book concludes with three large sections devoted to the developers of modern pictorialist cinema, namely Theo Angelopoulos, Aki Kaurismäki and Béla Tarr. As such, this study offers a way to understand the main ideas, subjects and stylisation of pictorialism in cinema, to explore the main ingredients of this phenomenon, and to focus on narratives that are in the service of pictorial matters.