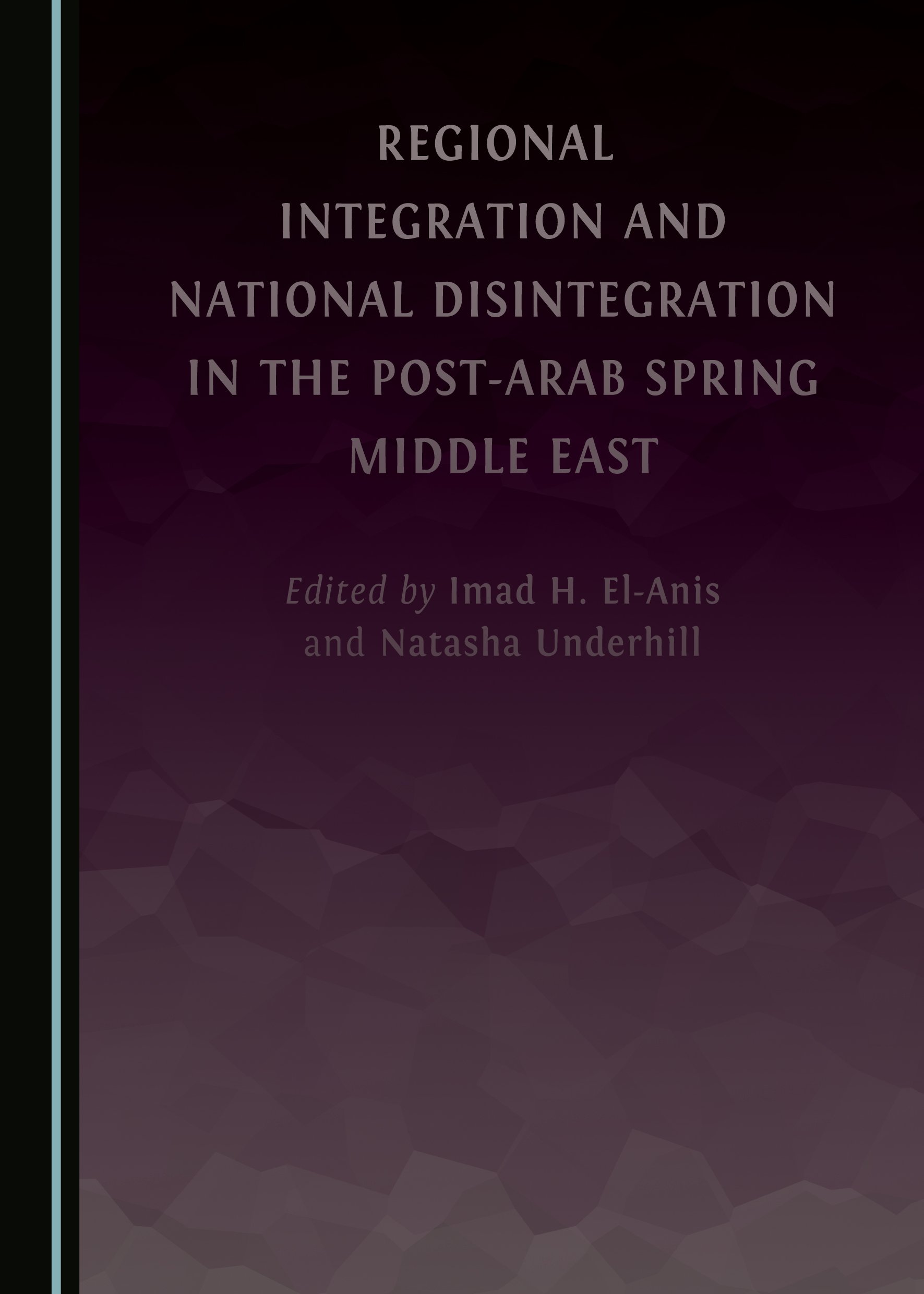 This edited collection explores the processes of change currently shaping the Middle East in the post-Arab Spring context. The national and transnational challenges that have emerged since the uprisings in 2011 – particularly the increase in extremism, and the emergence and intensification of civil wars – have garnered significant attention in both media coverage and academic research. However, simultaneous (and far older) processes of regional integration – varying in form from free trade agreements like the Greater Arab Free Trade Area to economic and political unions like the Gulf Cooperation Council – have also been influenced by the changes of the past few years. This text draws together innovative new research from different fields to explore how far the changes shaping the Middle East are leading to the region’s polarisation between states that are integrating politically and economically with each other on the one hand, and states that are disintegrating internally on the other.

The book includes contributions from scholars and practitioners from around the world, and who work in different fields including Middle Eastern studies, international relations, international political economy, foreign policy studies, and security studies. Chapters vary in focus and approach, with the first section focusing on security-related issues, particularly civil wars and terrorism. A second group of chapters looks at political economy in the region, and examines domestic, regional and global practices and processes, including foreign aid, trade, and development. A final group of chapters investigates socio-political and socio-cultural issues, including the role of civil society in the region, migration, and international law.

Dr Natasha Underhill is Lecturer in International Relations at Nottingham Trent University, UK. Natasha is the author of several works, including Countering Global Terrorism and Insurgency: Calculating the risk of state failure in Afghanistan, Pakistan and Iraq (2015).