Home / Buy A Book / Social Sciences / The Kantian Legacy of Late Modernity: An Essay in Aesthetics and Epistemology

The Kantian Legacy of Late Modernity: An Essay in Aesthetics and Epistemology 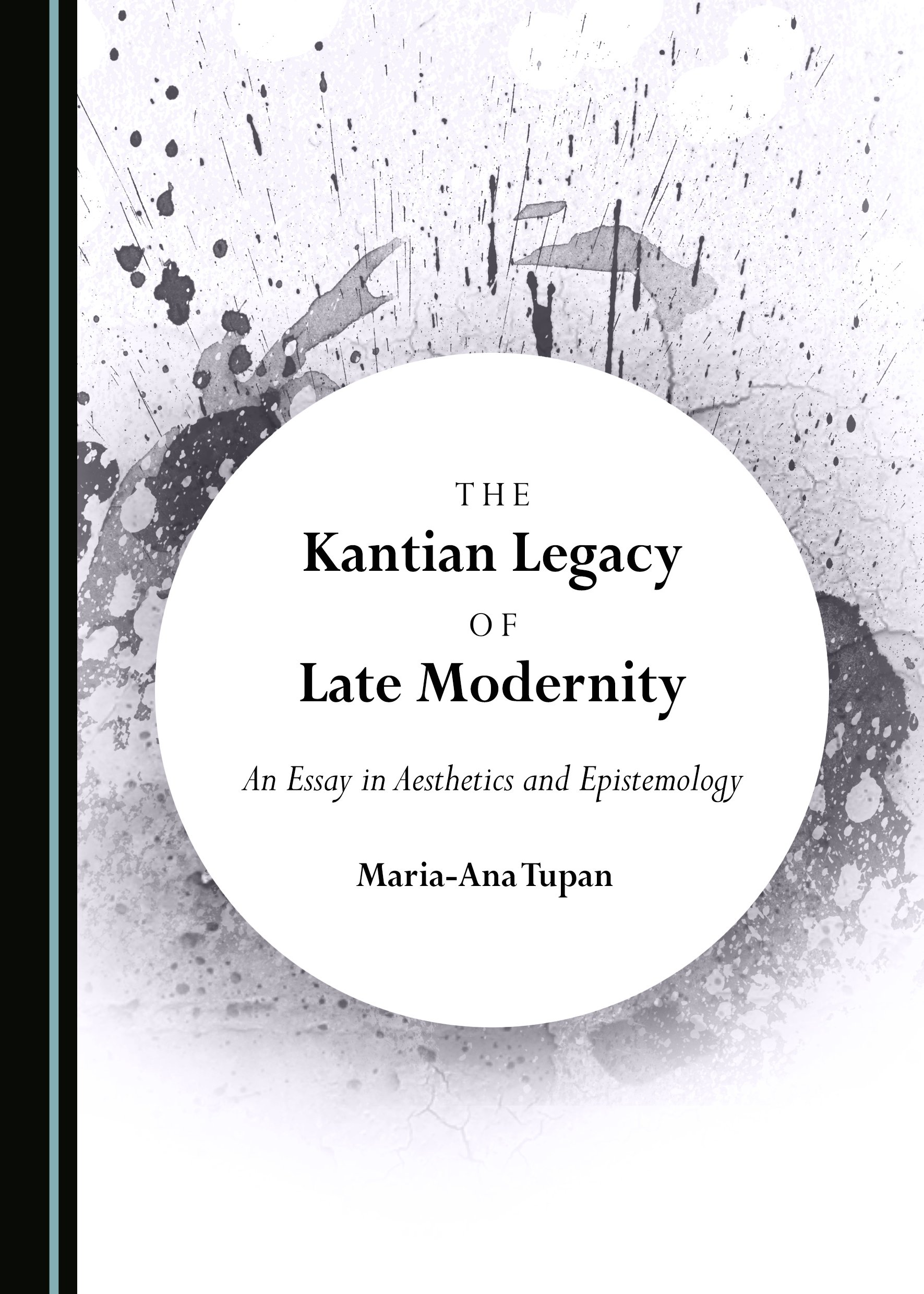 By drawing some parallels between the history of ideas and literary discourses of late modernity, this book traces the influence exerted by Immanuel Kant, either directly or through the mediation of Henri Bergson’s intuitionism, Edmund Husserl’s phenomenology, Max Dessoir’s psychological aesthetics, Hans Vaihinger’s als ob fictionalism, or Karl Popper’s logical positivism. As the argument goes, background radiation of the Kantian revolution can be detected even in semiotic poetics, quantum probability, and complexity theory. An interdisciplinary approach seems appropriate when considering the works of a thinker who fused Newton’s physico-mathematics with psychology and anthropology to form a new paradigm that opened vistas to integrated disciplinary fields, such as J.F. Herbart’s psycho-physics, Wilhelm Wundt’s physiological psychology, and William James’s pragmatism. Enfolded selves, dissolution of selves into quanta of personality, and multiple hypothetical plots analogous to the Kantian thing in itself as an unfathomable matrix of possibilities are seen as latent effects of his deconstruction of rationalist metaphysics. Immanuel Kant of the Prolegomena(§ 59) emerges as the philosopher of the coastal mind, teased by the sense-world out of thought, yet not confined, but experiencing the thrill of being connected with things and possessed of the knowledge of the boundary.

Professor Maria-Ana Tupan is currently affiliated with the Doctoral School of Alba Iulia University, Romania. From 1991 to 2014, she taught courses in the history of British literature and applied literary theory at Bucharest University. Her teaching experience includes an affiliation with Penn State University as Senior Fulbright Grantee in 1994. She is a member of the Romanian Writers’ Union, from which she has received various awards, and a contributor to its journals. She has published a number of books, chapters and articles, in Romania, the UK, Germany, India, and the USA, on the topics of literary history and theory, comparative literature, genre theory, discourse analysis, and cultural studies.