African Women Writers and the Politics of Gender 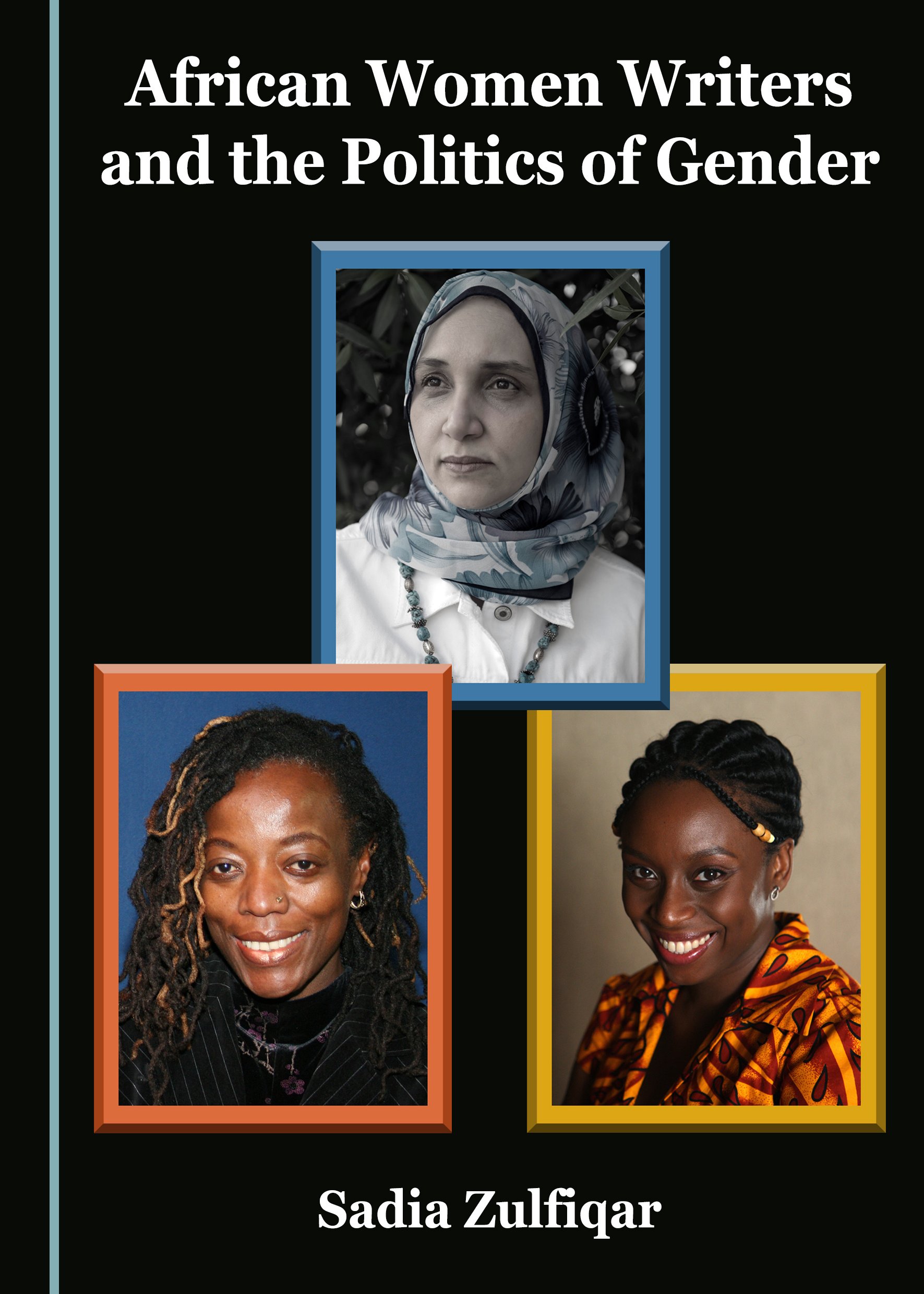 This work examines the work of a group of African women writers who have emerged over the last forty years. While figures such as Chinua Achebe, Ben Okri and Wole Soyinka are likely to be the chief focus of discussions of African writing, female authors have been at the forefront of fictional interrogations of identity formation and history. In the work of authors such as Mariama Bâ (Senegal), Buchi Emecheta (Nigeria), Chimamanda Ngozi Adichie (Nigeria), Tsitsi Dangarembga (Zimbabwe), and Leila Aboulela (Sudan), there is a clear attempt to subvert the tradition of male writing where the female characters are often relegated to the margins of the culture, and confined to the domestic, private sphere. This body of work has already generated a significant number of critical responses, including readings that draw on gender politics and colonialism, but it is still very much a minor literature, and most mainstream western feminism has not sufficiently processed it. The purpose of this book is three-fold. First, it draws together some of the most important and influential African women writers of the post-war period and looks at their work, separately and together, in terms of a series of themes and issues, including marriage, family, polygamy, religion, childhood, and education. Second, it demonstrates how African literature produced by women writers is explicitly and polemically engaged with urgent political issues that have both local and global resonance: the veil, Islamophobia and a distinctively African brand of feminist critique. Third, it revisits Fredric Jameson’s claim that all third-world texts are “national allegories” and considers these novels by African women in relation to Jameson’s claim, arguing that their work has complicated Jameson’s assumptions.

Sadia Zulfiqar completed her MLitt in Modernities (Modern and Post-modern Literature) and PhD in English Literature at the University of Glasgow. Her publications include Islam and the West: A Love Story?. She is currently teaching African women’s writings, 20th century fiction and non-fiction, and postcolonial writings at Lahore College for Women University, Pakistan.

"Sadia Zulfiqar’s African Women Writers and the Politics of Gender offers a deep insight into the marginalized status of African women, their resistance to patriarchal structures in their communities, and their opposition to Eurocentric forms of feminism. Zulfiqar navigates difficult terrains to proffer solutions to the lack of an adequate agency for African women. She supports new platforms created by new female African writers, and she adequately historicizes the gender battle in the African literary canon. She does so, so impeccably; not from a position of inferiority, but from a high pedestal by reclaiming and reconstructing the identity of African women through the narration of Leila Aboulela, Mariama Ba, Buchi Emecheta, Chimamanda Adichie, and Tsitsi Dangarembga."