Television Beyond and Across the Iron Curtain 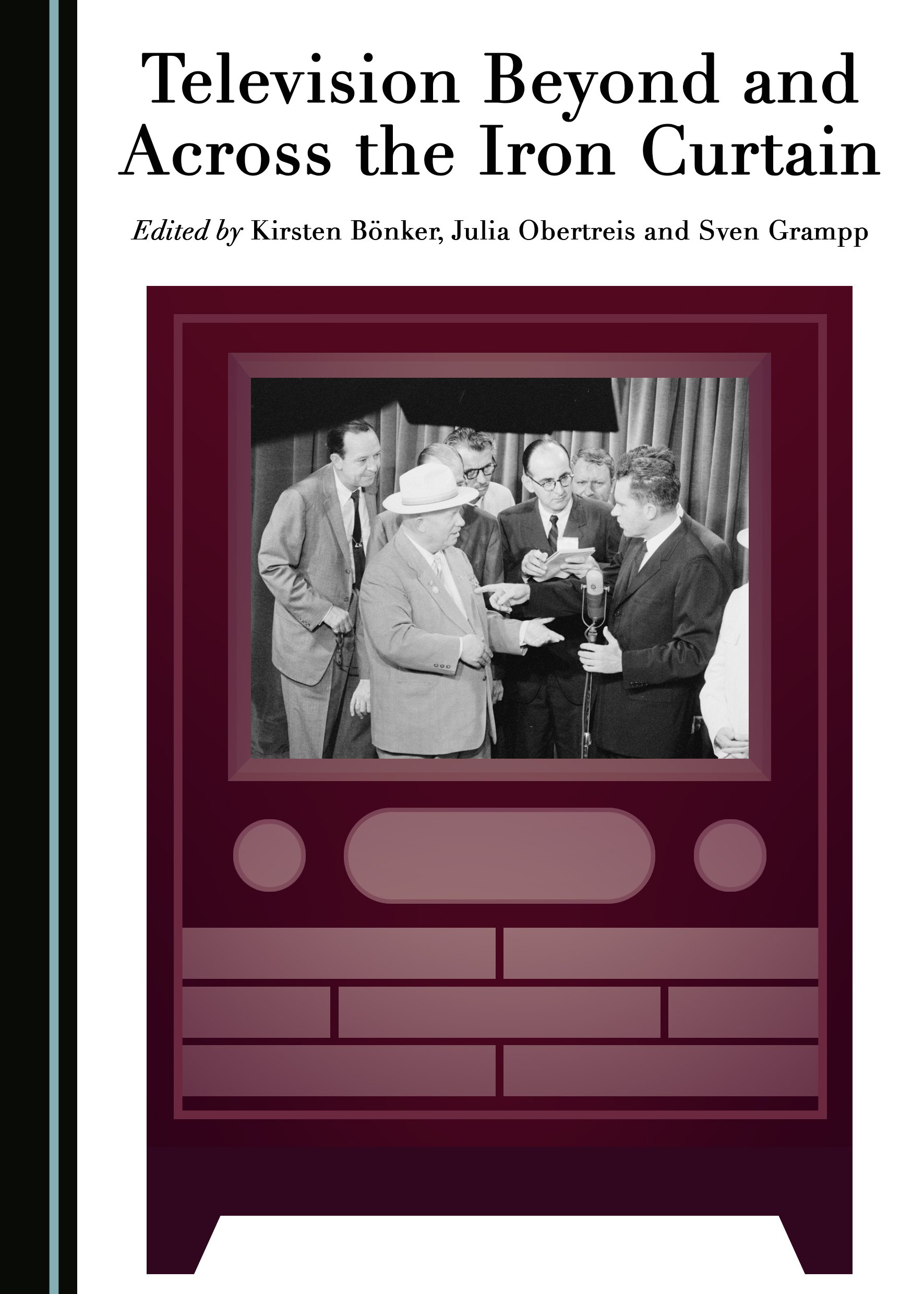 From the mid-1950s onwards, the rise of television as a mass medium took place in many East and West European countries. As the most influential mass medium of the Cold War, television triggered new practices of consumption and media production, and of communication and exchange on both sides of the Iron Curtain.

This volume leans on the long-neglected fact that, even during the Cold War era, television could easily become a cross-border matter. As such, it brings together transnational perspectives on convergence zones, observations, collaborations, circulations and interdependencies between Eastern and Western television. In particular, the authors provide empirical ground to include socialist television within a European and global media history. Historians and media, cultural and literary scholars take interdisciplinary perspectives to focus on structures, actors, flow, contents or the reception of cross-border television. Their contributions cover Albania, the CSSR, the GDR, Russia and the Soviet Union, Serbia, Slovenia and Yugoslavia, thus complementing Western-dominated perspectives on Cold War mass media with a specific focus on the spaces and actors of East European communication.

Last but not least, the volume takes a long-term perspective crossing the fall of the Iron Curtain, as many trends of the post-socialist period are linked to, or pick up, socialist traditions.

Kirsten Bönker is Interim Professor of East European History at the History Department at Carl von Ossietzky University Oldenburg, Germany. Her research interests include the cultural, political and social history of Russia and the Soviet Union, European media history, and Cold War history.

Sven Grampp is Assistant Professor (Akademischer Rat) at the Institute of Theater and Media studies at Friedrich-Alexander-University of Erlangen-Nuremberg, Germany. His research interests include the Space Race, media theory, and television.