Histories of Laughter and Laughter in History: HistoRisus 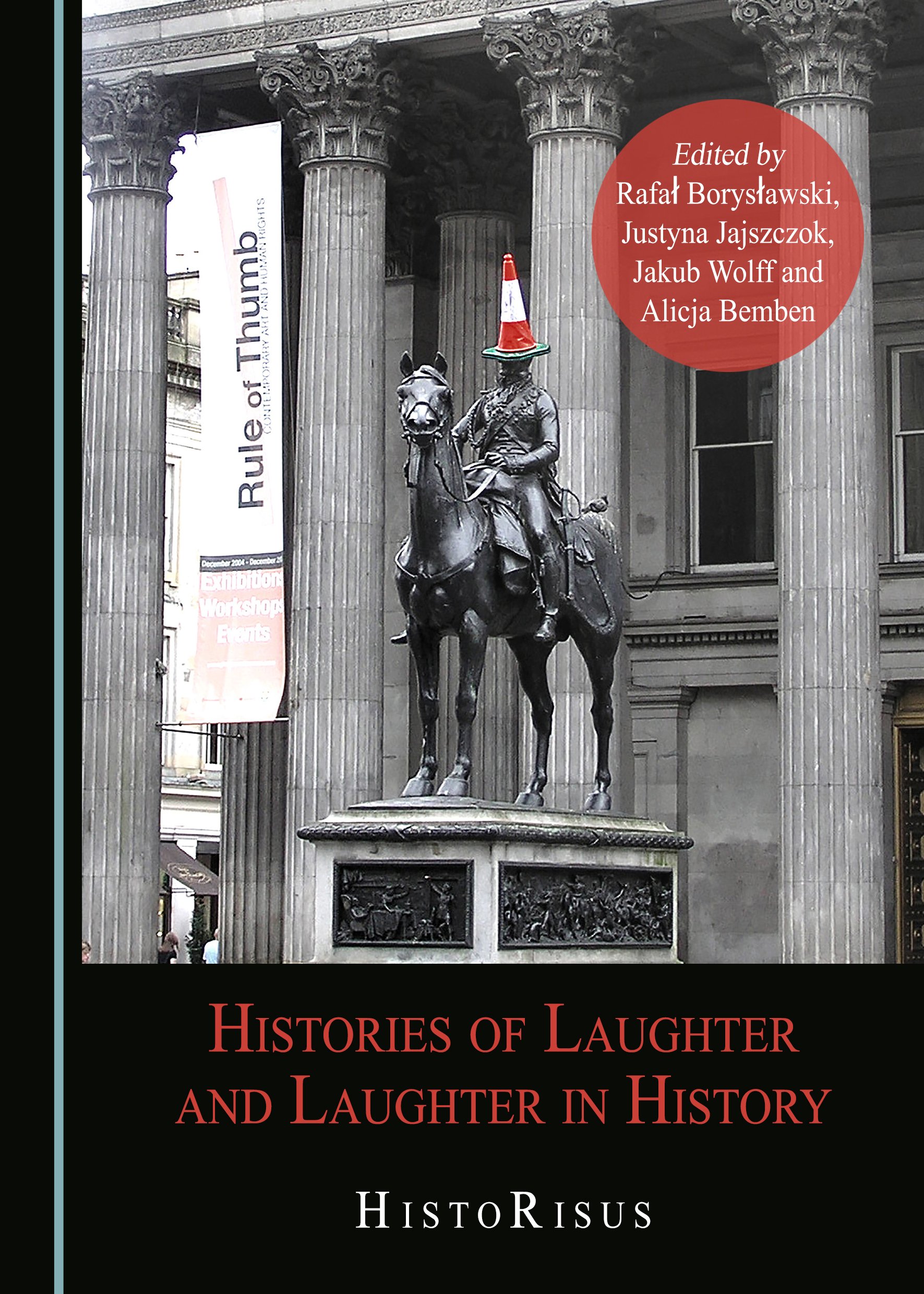 Laughter is often no laughing matter, and, as such, it deserves continued scholarly attention as a social, cultural and historical phenomenon. This collection of essays is a meeting ground for scholars from several disciplines, including historians, philologists, and scholars of social sciences, to discuss places and roles of laughter in history, in historical narratives, and in cultural anthropology from prehistory to the present. The common foci of the papers gathered in this volume are to examine laughter and its meanings, to reflect on the place of laughter in Western history and literature, to disclose laughter’s manipulative potential in historical and literary narratives, to see it in the light of the concepts of carnivalesque and playfulness, to see it as a reflection of hysterical historicizing, to see its place in comedy, farce, grotesque and irony, and to see it against its broadly understood theoretical, philosophical and psychological aspects.

The book will appeal chiefly to an academic readership, including students, historians, literary and cultural scholars, sociologists, and cultural anthropologists.

Rafał Borysławski is an Associate Professor in the Institute of English Cultures and Literatures at the University of Silesia, Poland, and his research focuses mainly on Old English culture and literature. He has published on the idea of enigmaticity in Old English literature, on Old English philosophical and cultural outlooks, and on Middle English and Old French literature.

Justyna Jajszczok is a PhD candidate and Graduate Teaching Assistant at the Institute of English Cultures and Literatures at the University of Silesia, Poland. Her research interests include the history of natural sciences and medicine (especially parasitology) and Sherlock Holmes.

Jakub Wolff is an independent scholar. His research interests focus upon culture and literature of the American South, modernist art and literary relations between the UK and the USA. He has published on 20th century American literature, and co-edited several volumes of scholarly papers.

Alicja Bemben is a Lecturer in the Institute of English at the University of Bielsko-Biała, Poland, as well as in the Institute of English Cultures and Literatures at the University of Silesia, Poland. Her research interests include philosophy of history, historiography and writings of Robert Graves, on whom she has published a number of papers. She is also the co-editor of several volumes of scholarly essays.