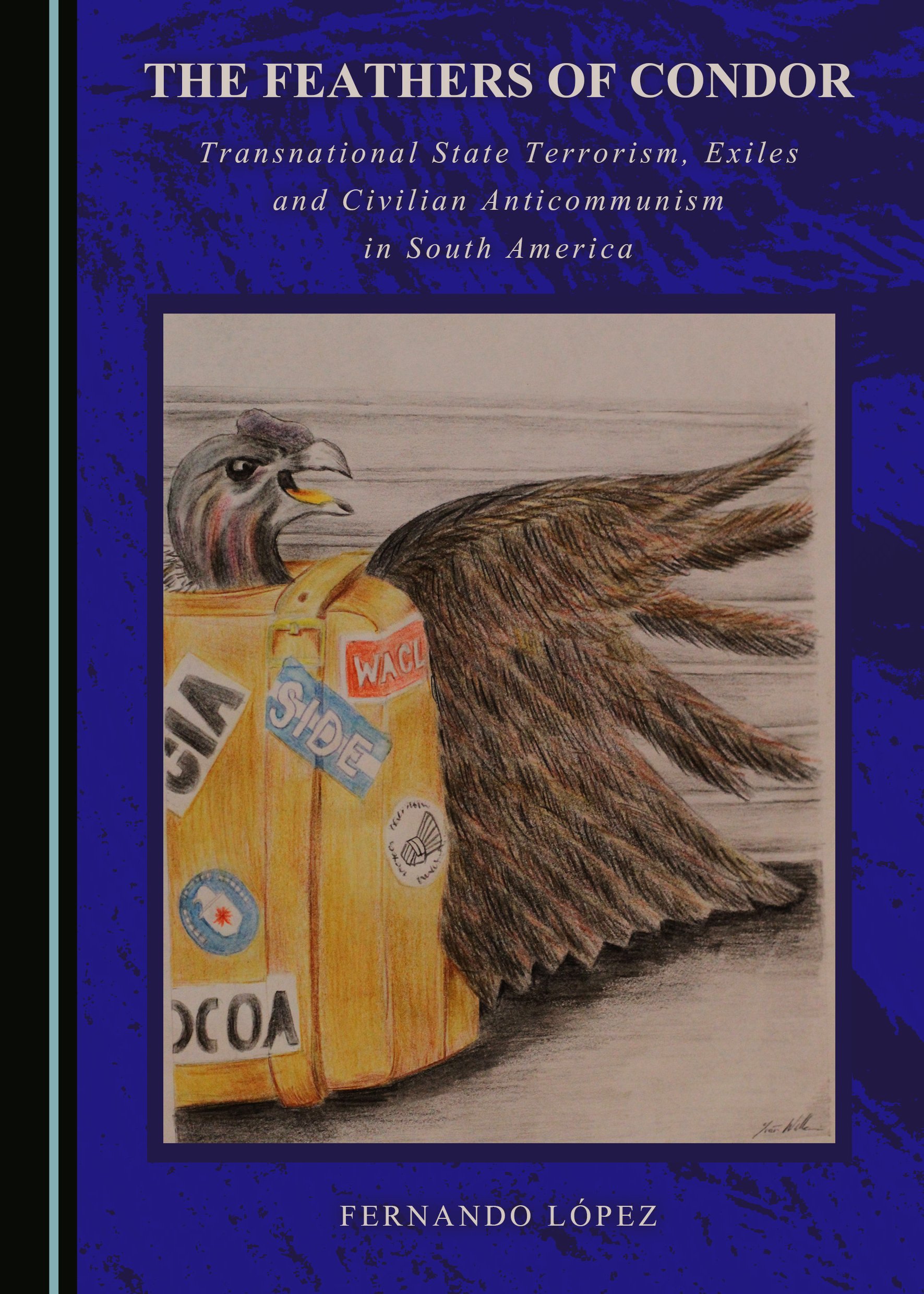 On 25 November 1975, representatives of five South American intelligence services held a secret meeting in the city of Santiago, Chile. At the end of the gathering, the participating delegations agreed to launch Operation Condor under the pretext of coordinating counterinsurgency activities, sharing information to combat leftist guerrillas and stopping an alleged advance of Marxism in the region. Condor, however, went much further than mere exchanges of information between neighbours. It was a plan to transnationalize state terrorism beyond South America. This book identifies the reasons why the South American military regimes chose this strategic path at a time when most revolutionary movements in the region were defeated, in the process of leaving behind armed struggle and resuming the political path. One of Condor’s most intriguing features was the level of cooperation achieved by these governments considering the distrust, animosity and historical rivalries between these countries’ armed forces. This book explores these differences and goes further than previous lines of inquiry, which have focused predominantly on the conflict between Latin American leftist guerrillas and the armed forces, to study the contribution made by other actors such as civilian anticommunist figures and organizations, and the activities conducted by politically active exiles and their supporters in numerous countries. This broader approach confirms that the South American dictatorships launched the Condor Plan to systematically eliminate any kind of opposition, especially key figures and groups involved in the denunciation of the regimes’ human rights violations.

Fernando López received a PhD in History from the University of New South Wales, Australia, and a Bachelor of Arts with Honours in History from the same institution. Together with Dr Pablo Leighton, he co-directs Latitudes: Latin American Research Group Australia, and his areas of research focus on contemporary Latin American history, the Cold War in Latin America and, especially, on how the military regimes of Uruguay, Chile, Paraguay, Argentina and Bolivia agreed to formally launch Operation Condor in November 1975. His publications include 40 Years Are Nothing: History and Memory of the 1973 Coup D’etats in Uruguay and Chile (2015).

"As previously classified or hidden documents slowly reach the light of day, we’re starting to understand more about Operation Condor, which was a coordinated effort by South American dictatorships to exterminate their political opponents during the mid-1970s. Fernando López has written an exhaustively researched book that aims to provide a fresh perspective on the existing literature."