Home / Buy A Book / Social Sciences / Imagining the Self, Constructing the Past: Selected Proceedings from the 36th Annual Medieval and Renaissance Forum

Imagining the Self, Constructing the Past: Selected Proceedings from the 36th Annual Medieval and Renaissance Forum 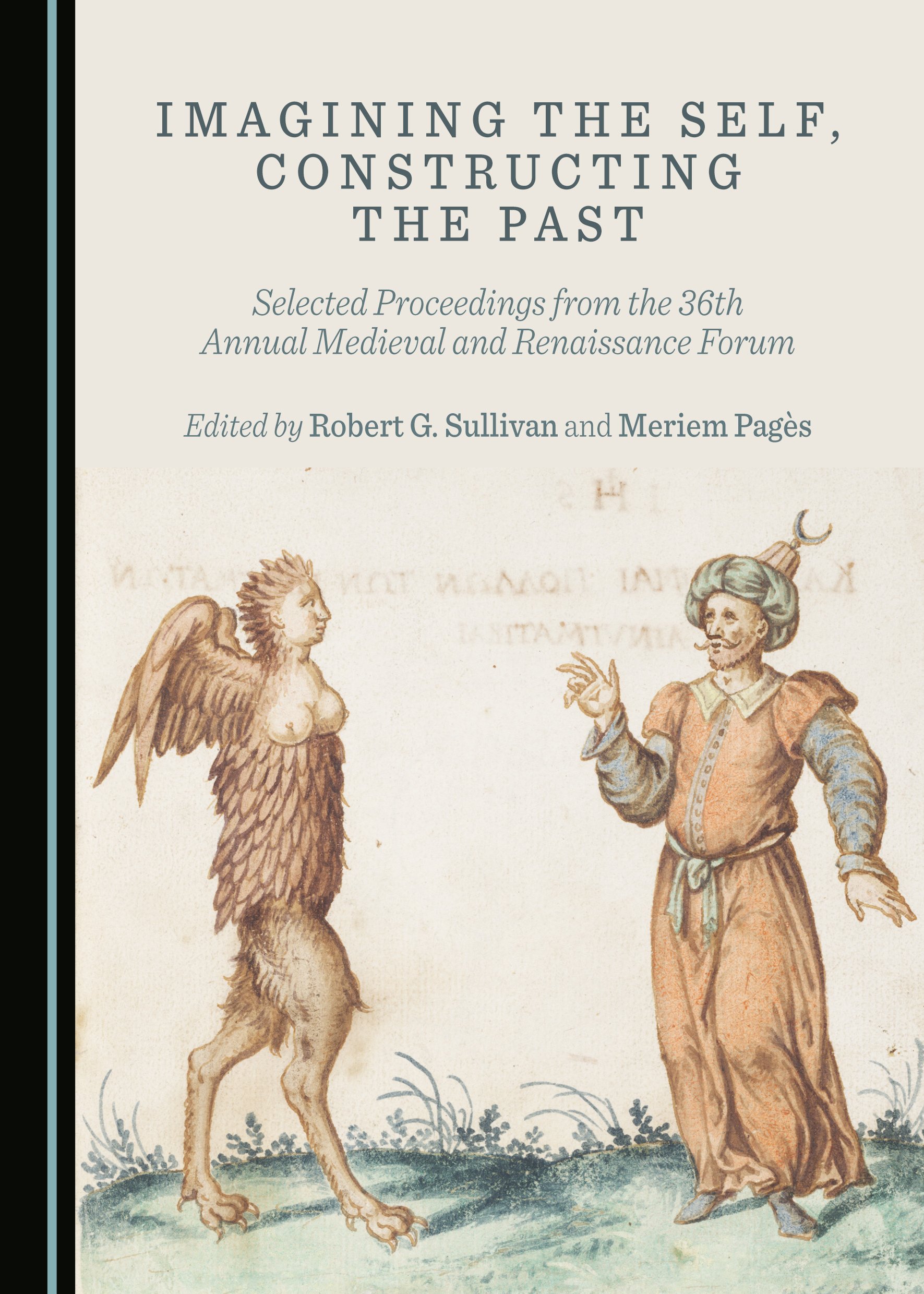 Imagining the Self, Constructing the Past celebrates the various ways in which the Middle Ages and the Renaissance are adapted, recollected, and represented in our own day and age. Most of the chapters fit broadly into one of three categories: namely, the representation of the self in medieval and early modern history and literature; the recollection and utilization of the past in the Middle Ages and the Renaissance; and the role of the medieval and the early modern in our own society. Overall, the contributions to this volume bear witness to the importance of representation to our understanding of ourselves, each other, and our shared past.

Robert G. Sullivan is Associate Professor of German and Scandinavian Studies and Adjunct Professor of Near Eastern Studies at the University of Massachusetts Amherst, USA. His teaching and scholarly interests include medieval spirituality, the Crusades, and the representation of the Muslim world in Europe during the Middle Ages and today. He is the author of Justice and the Social Context of Early Middle High German Literature (2001), and holds degrees from McGill University and the University of Wisconsin-Madison.

Meriem Pagès is Associate Professor of English at Keene State College. While her primary research interest lies in the representation of Islam in medieval Europe, she has also published on contemporary popular medievalism and pedagogy. She is the author of From Martyr to Murderer: Representations of the Assassins in Twelfth- and Thirteenth-Century Europe (2014), and edited The Middle Ages on Television: Critical Essays (with Karolyn Kinane, 2015). She currently serves as the Director of the Medieval and Renaissance Forum.