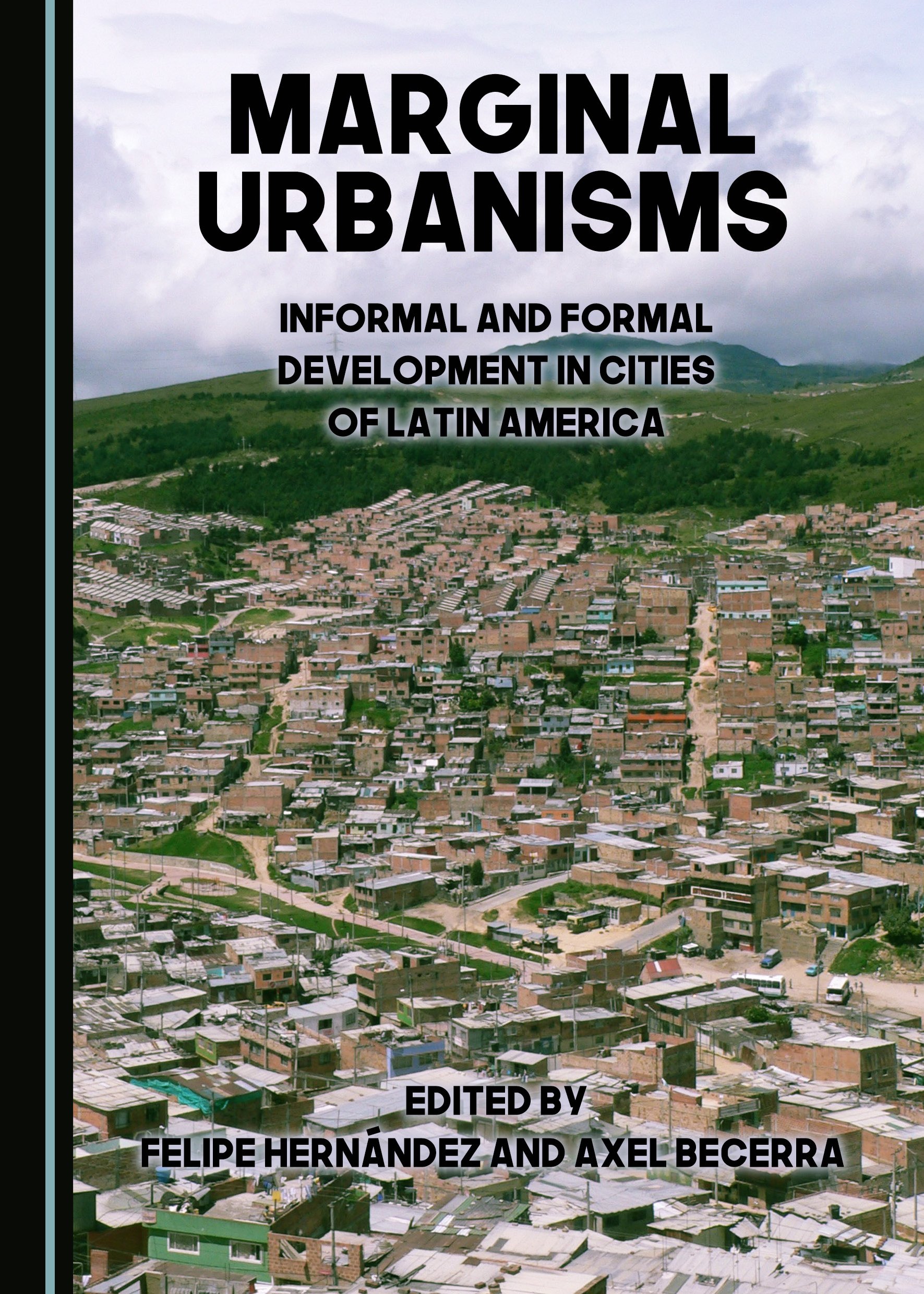 This volume reflects on urban development strategies that have been implemented recently in Latin America. Over the past twenty years, there has been great improvement in governmental efficiency, with local and national governments executing important projects that increase the quality of life in cities. However, the causes of collective disadvantage – which created the problems governments attempt to resolve – continue to affect many people throughout the continent. Thus, the essays here examine a wide range of socioeconomic, political, ethnic and historical issues that have influenced the emergence of marginal urbanisms in Latin American cities. The argument most strongly presented in this book is that infrastructural insertions need to be considered as the baseline for urban development, not as its main goal.

Urban infrastructure cannot be taken as the only target for urban development programmes, but rather as an instrument for achieving more significant, and inclusive, urban transformations that respond more adequately to the realities of the people who inhabit Latin American cities.

Axel Becerra is the Director of the Master in Advanced Design at Universidad Michoacana de San Nicolás de Hidalgo, Mexico. He was Director of Urban Planning and Director of Metropolitan Planning for the State of Michoacán, and remains a practicing architect. He received both his MA in Advanced Architectural Design and his PhD in Design from the University of Sheffield, UK. Between 2013 and 2015 he was a Post-Doctoral Fellow in Urban Design at the Graduate School of Design at Harvard University. He has published scientific articles in refereed journals examining alternative architectural practices in Mexico and other Latin American countries.