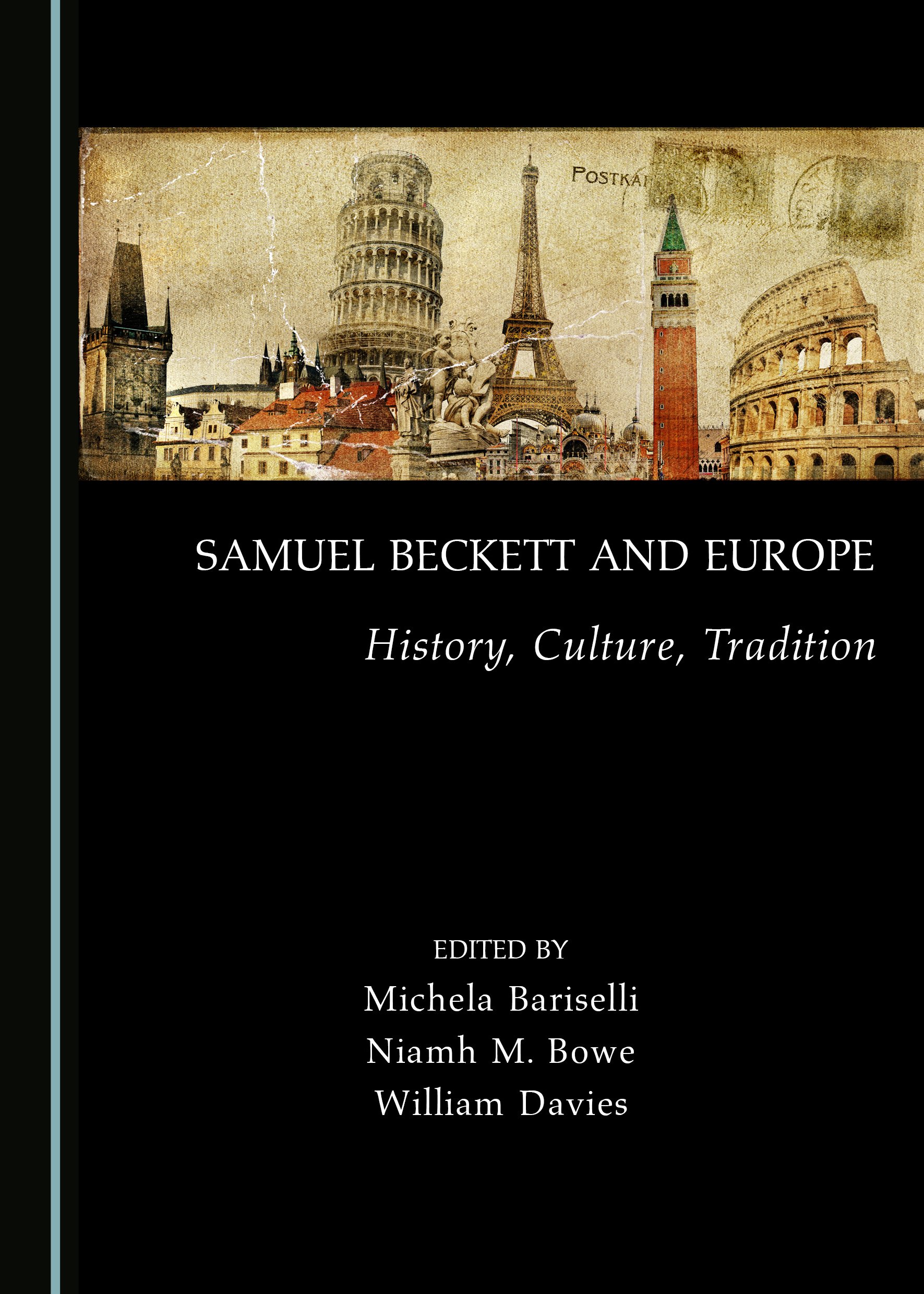 Drawing on the diverse critical debates of the ‘Beckett and Europe’ conference held in Reading, UK, in 2015, this volume brings together a selection of essays to offer an international response to the central question of what ‘Europe’ might mean for our understandings of the work of Samuel Beckett. Ranging from historical and archival work to the close interrogation of language and form, from the influences of various national literary traditions on Beckett’s writing to his influence on the work of other writers and thinkers, this book examines the question of Europe from multiple vantage points so as to reflect the ways in which Beckett’s oeuvre both challenges and enlivens his status as a ‘European writer’. With a full introductory chapter examining the challenging implications of the term ‘Europe’ in the contemporary period, this volume treats Europe as a recognition of the multiple ways that Beckett’s poetry, criticism, prose and drama invite new understandings of the role of history, culture and tradition in one of the most significant bodies of writing of the twentieth century.

Michela Bariselli is a doctoral researcher in the Department of Philosophy at the University of Reading, UK, working on the use of humour in Samuel Beckett’s prose. Her main interests sit at the intersection between philosophy and literature and the way in which those can inform each other in a fruitful way.

Niamh M. Bowe is a final-year AHRC-funded PhD student at the University of Reading, UK. Her current research project focusses on the problem of empathy in Beckett’s later dramatic works, with wider research interests including Irish studies, performance studies and history of sympathy in European literature. Recently, she has taught British contemporary theatre at the University of Reading, as well as working on theatre productions in Britain and Ireland.

“…Samuel Beckett and Europe takes a more cultural approach and, in doing so, marks a signiﬁcant resource for scholars who wish to study the connections between Beckett and the wider European artistic tradition. In the introduction to the book, William Davies provides a convincing argument for how “Europe”, as a collage of disparate, competing and sometimes contradictory cultures, can be viewed as a crucial space in which to consider how Beckett’s work “creates new and diverse insights upon the ideas and traditions which it draws” (3). In this way, the book seeks to consider how Beckett is both indebted to a rich European cultural history and how the author contributes to such a tradition… Anita Rákóczy’s chapter is another ﬁne addition to recent Beckett scholarship. The essay provides a comprehensive overview of how Beckett’s conceptions of space and locale are developed in two preliminary versions of Fin de partie (Endgame). Interestingly, Rákóczy demonstrates that Beckett’s penchant for erasing historical speciﬁcity from his works is evident even in the early versions of one of his most famous plays… The book concludes with two illuminating essays which read Beckett alongside the works of other important European thinkers. Rosanne Bezerra De Araújo’s essay deftly weaves its way through the complex philosophy of Constantin Noica to demonstrate how Beckett’s drama occupies a central role in the philosopher’s ontological system… While some of the essays in this collection would have beneﬁtted from a more focussed editorial vision, Samuel Beckett and Europe is a refreshing and insightful exploration of Beckett’s connections with European culture and a very welcome addition to the ﬁeld.”
Daniel Curran
Irish Studies Review (2019) 27:2, 292-294